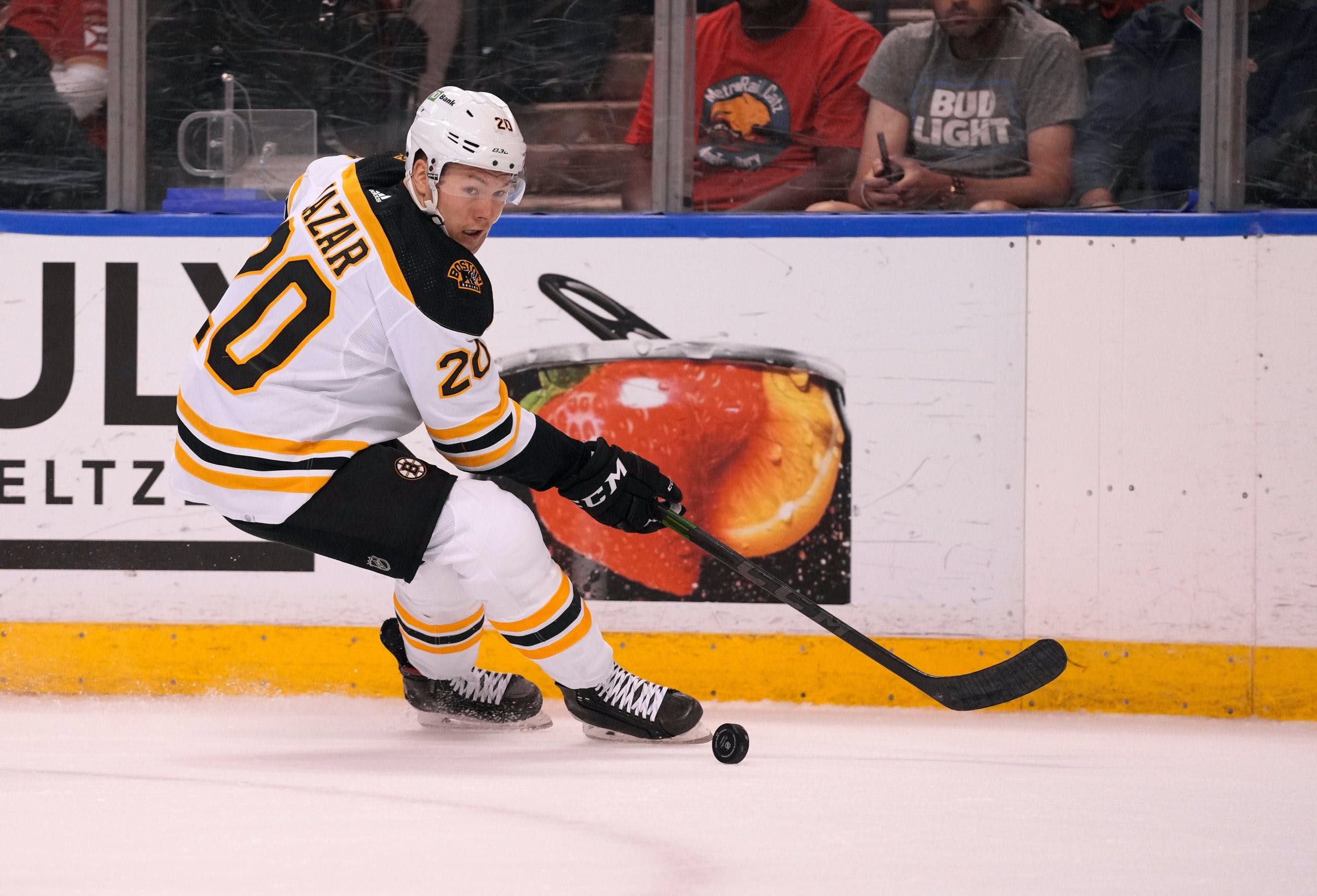 By Mike Gould
7 months ago
Vancouver Canucks reporter Rick Dhaliwal provided some insight on some pending unrestricted free agents the team could potentially target on the open market during Tuesday’s episode of Donnie & Dhali – The Team on CHEK TV.
In conversation with co-host Don Taylor, Dhaliwal discussed three players who could garner interest from the Canucks this summer: Andrew Copp, Ilya Mikheyev, and Curtis Lazar.
“I mentioned Andrew Copp a few weeks ago, he’s definitely a target for the Canucks,” Dhaliwal said before adding that it may be difficult for the Canucks to actually sign Copp. “The problem with Copp, he’s gonna cost you between $5–6 million.”
Copp, 27, split the 2021–22 regular season between the Winnipeg Jets and the New York Rangers. He scored 21 goals and 53 points in 72 games before adding six goals and 14 points in 20 playoff contests.
After briefly touching upon Mikheyev, another 27-year-old who scored 21 goals and 32 points in 53 games with the Toronto Maple Leafs in 2021–22, Dhaliwal continued on at length about Lazar.
“Curtis Lazar, I heard that name as well. His agent J.P. Barry, I’ll get to him. But here’s the thing: if you’re replacing Tyler Motte, and you only want to do it for $1–2 million, then I think the guy that makes the most sense for the Canucks is Curtis Lazar,” Dhaliwal said.
“But if you somehow get some cap space, and all of a sudden you want to go get Andrew Copp, it’s gonna be a whole — that’s a different neighbourhood.”
Lazar, also 27, has been less productive than Copp and Mikheyev in his NHL career. The Salmon Arm product scored eight goals and 16 points in 70 games with the Boston Bruins in 2021–22; he’s also played for the Buffalo Sabres, Calgary Flames, and Ottawa Senators.
The Canucks have 15 pending UFAs of their own: Jaroslav Halak, Brad Hunt, Brad Richardson, Alex Chiasson, Brandon Sutter, Justin Bailey, Phil Di Giuseppe, Sheldon Dries, Nic Petan, Sheldon Rempal, John Stevens, Madison Bowey, Noah Juulsen, Ashton Sautner, and Devante Stevens.