NYPD say Rangers fan who knocked out Lightning fan after game 5 arrested: Around the League 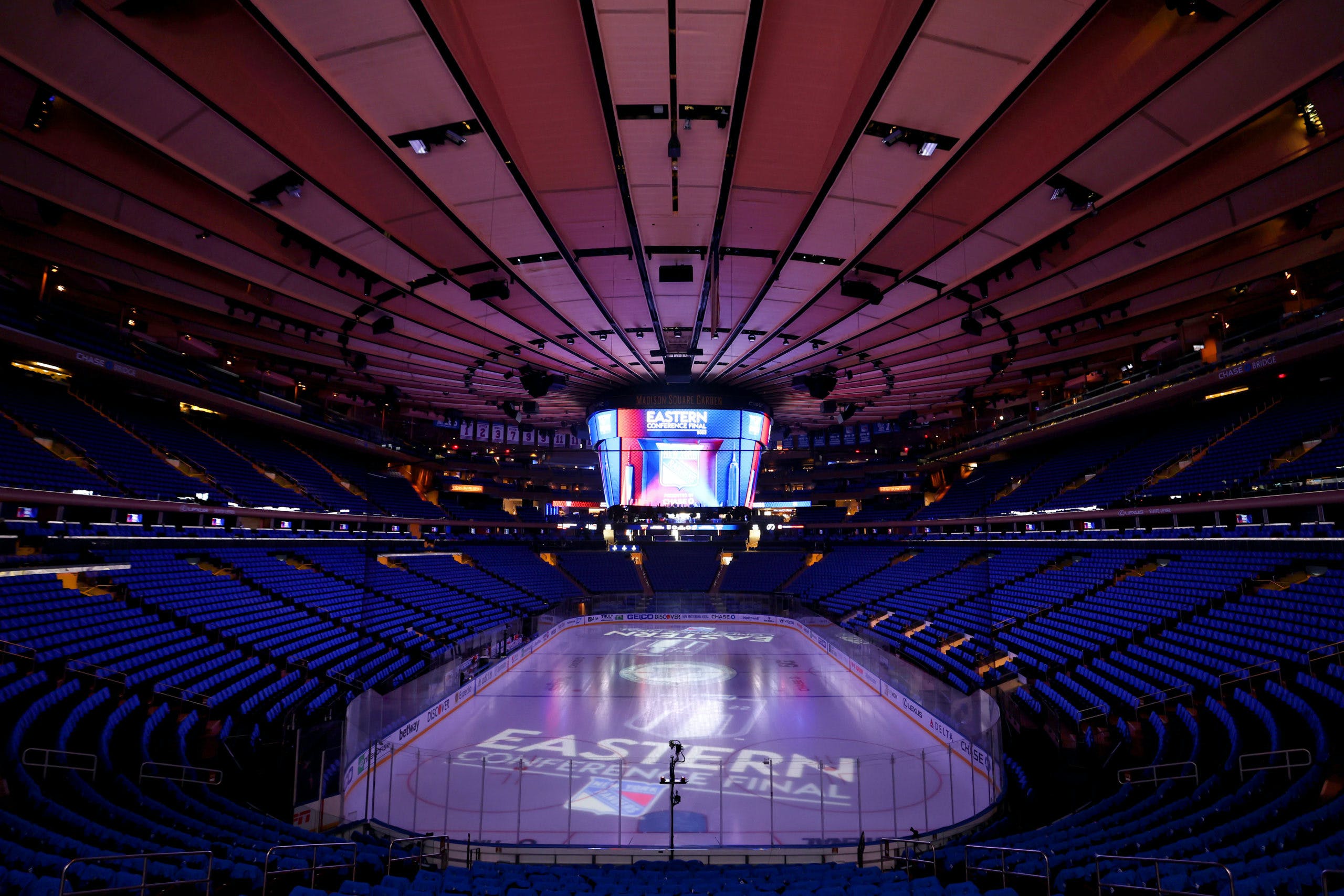 By David Quadrelli
5 months ago
Content warning: The following story contains assault.
Welcome to Around the League: A series at CanucksArmy in which we will take a look at some out-of-market and out-of-division news around the NHL!
We’ve all been there.
You’re at a sporting event, and somebody proudly donning the jersey of the visiting team that just bested your team is gloating throughout the concourse.
That’s what appears to have happened Thursday night in New York when the Tampa Bay Lightning took a 3-2 series lead by winning their third straight game of the Eastern Conference Final.
After the game, however, things got ugly.
The following video made rounds last night, with a Rangers fan turning and punching a Lightning fan and knocking him out cold.
Now, the New York Police Department says that Rangers fan has been arrested.
Per Liz Crawford of WTSP, the NYPD said as the Rangers fan, 29-year-old James Anastasio, attempted to run away, a witness tried to stop him and Anastasio then punched the witness too. The witness refused medical attention.
Anastasio was later arrested, and the Lightning fan is considered stable.
More from CanucksArmy:
Uncategorized
Recent articles from David Quadrelli