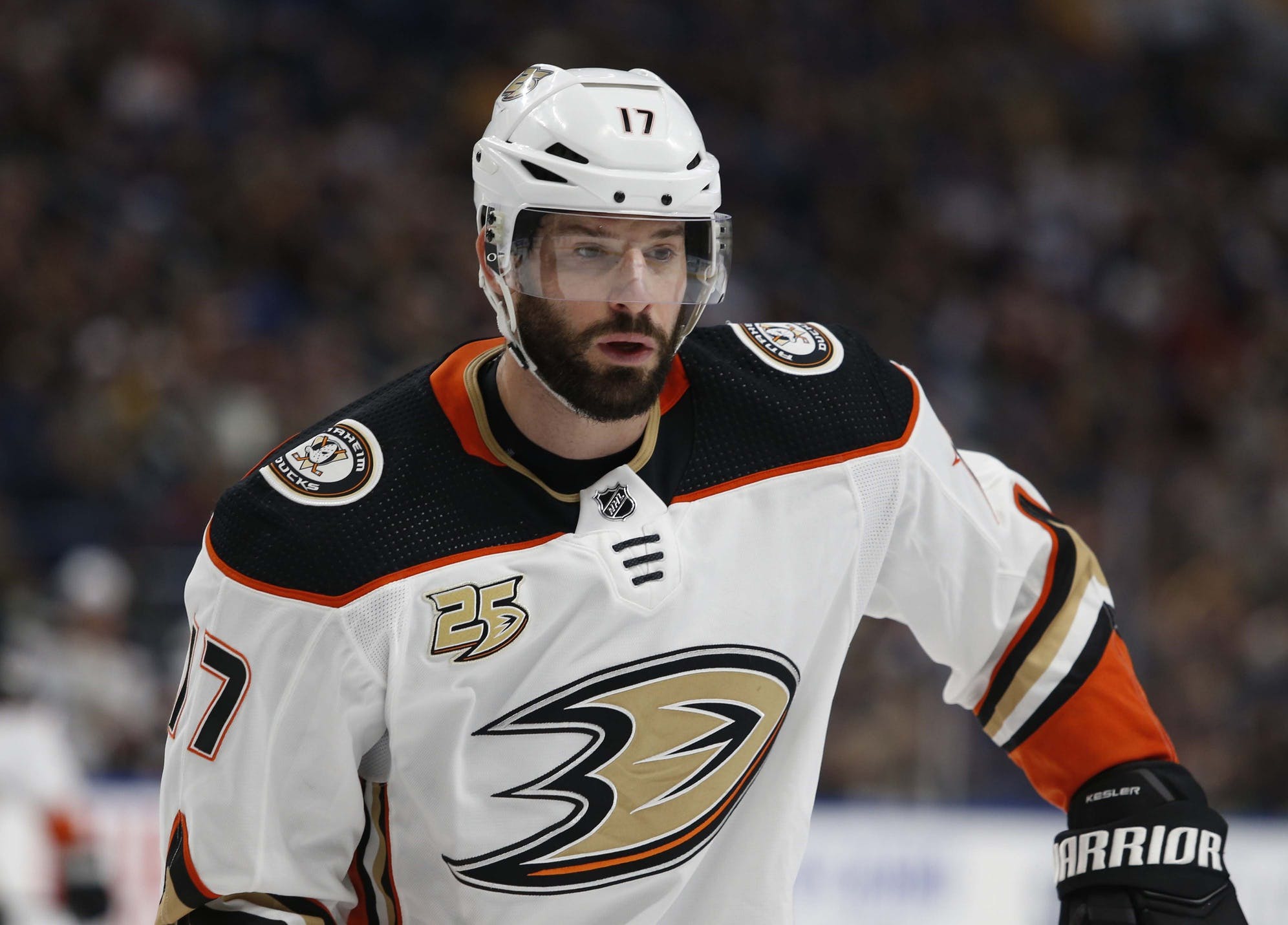 Ryan Kesler appears to be open to retiring as a Vancouver Canuck.

Both of Kesler’s hips have been surgically repaired, and he recently opened up about the effects playing through injuries during his NHL career has had on his quality of life.

Kesler spent the first 10 seasons of his NHL career with the Canucks, taking home the Frank J. Selke Award in 2011 as the league’s best defensive forward. The Canucks originally selected Kesler in the first round of the 2003 NHL Draft.

He’s perhaps best remembered for his otherworldly efforts in the 2011 playoff run, most notably in the Canucks’ series against the Nashville Predators in which Kesler scored five goals and 11 points in six games.

Earlier this week, a fan posted a comment directed at Kesler under an Instagram post of him scoring against Carey Price. The fan asked Kesler whether he would “sign a one-day contract to fully retire a Canuck.”

Ryan Kesler's contract recently expired, and it sounds like he's open to retiring as a Canuck … 👀 #RingofHonour ? pic.twitter.com/UzV1UXG3KP

Kesler could be a strong candidate to join the Canucks’ Ring of Honour, a collection of permanent in-arena displays commemorating the achievements of notable alumni. Orland Kurtenbach, Kirk MacLean, Thomas Gradin, Harold Snepsts, Pat Quinn, Mattias Ohlund, and Alex Burrows have already been enshrined in the Ring of Honour.

In 655 career regular-season games with the Canucks from 2003–04 to 2013–14, Kesler scored 182 goals and 393 points. He surpassed the 70-point plateau twice and was named a Selke finalist three times during his tenure in Vancouver.

Over his entire career, Kesler played 1,001 regular-season games and scored 573 points (258 goals, 315 assists). He added two more Selke nominations to his resume during his time with the Ducks and was instrumental in helping the club reach two Western Conference Finals.

Kesler’s comment comes in the wake of former Canucks and Ducks teammate Kevin Bieksa revealing he almost signed a one-day contract with Vancouver in 2020 before COVID-19 threw a wrench into the plans.