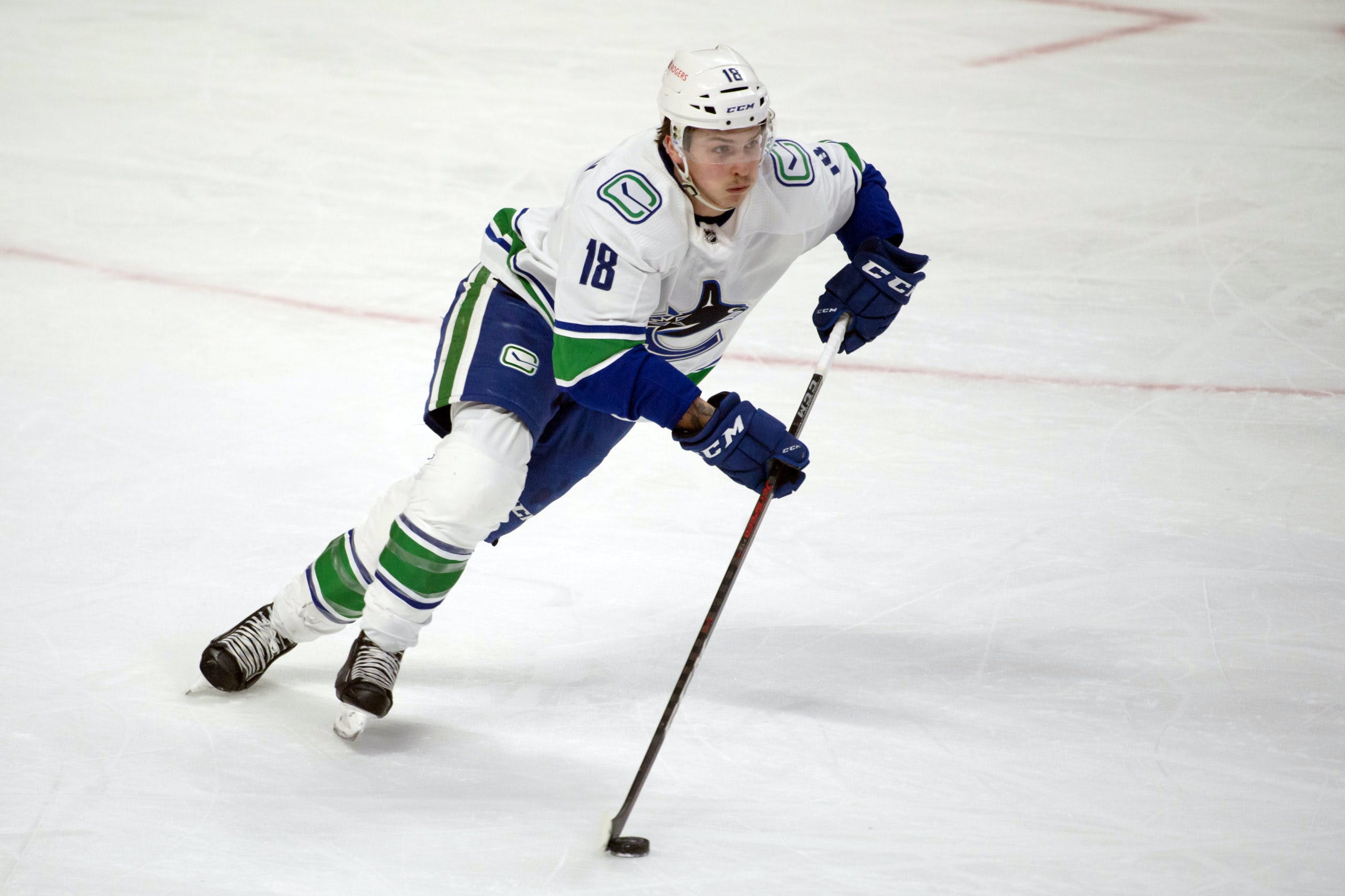 Former Vancouver Canucks forward Jake Virtanen has been charged with one count of sexual assault.

An investigation by the Vancouver Police Department was launched into Virtanen, 25, after allegations of sexual assault were brought forward.

BC Prosecution Service approved 1 count of sexual assault against Virtanen, 25, in relation to an incident that occurred in Vancouver on September 26, 2017. #Canucks 1/2

The Canucks placed Virtanen on leave on May 1, 2021, and on July 25th of that year, the organization began the process of buying him out.

The investigation into Virtanen was launched after a women spoke to Glacier Media saying the incident occurred in Sept. 2017.

“I couldn’t believe that I said no and he didn’t take that for an answer,” said the woman, who Glacier Media agreed not to identify over fear of public backlash. “I felt violated and gross and wanted to leave.”

Virtanen was drafted by the Canucks 6th overall in 2014, but his struggles in the NHL were vast. In 317 games across six seasons, he scored 55 goals and 100 points.

Following his buyout from the Canucks, he joined Spartan Moskva in the KHL. In 36 games this year, he’s scored nine goals and 16 points.

The allegations have not been proven in court.