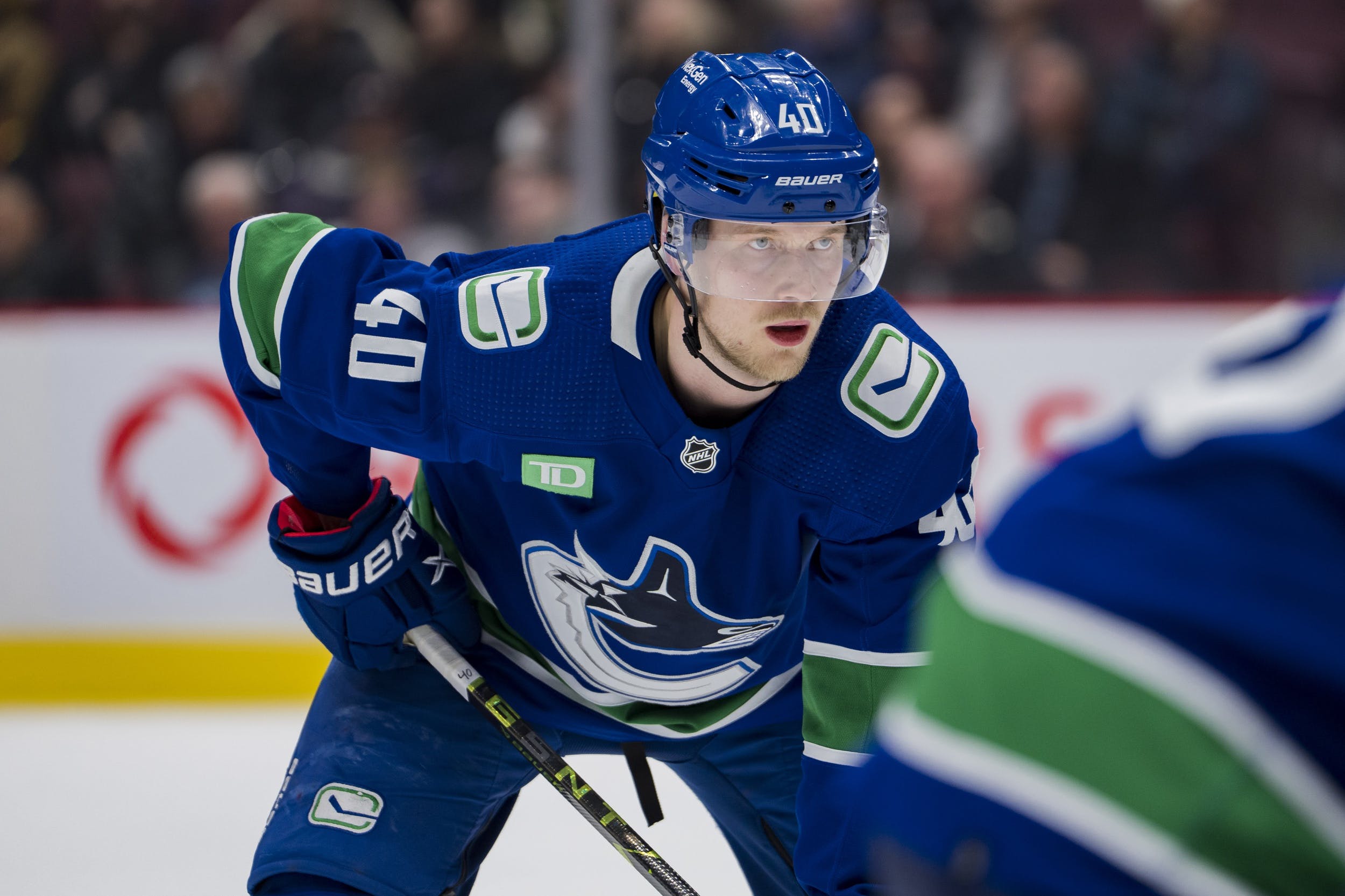 Photo credit: Bob Frid-USA TODAY Sports
By Mike Gould
28 days ago
Comments
The National Hockey League has selected Elias Pettersson to represent the Vancouver Canucks at the 2023 NHL All-Star Game in Sunrise, Florida.
Pettersson will don a Canucks jersey at the All-Star Skills Competition at FLA Live Arena on February 3 before skating for Team Pacific in the divisional 3-on-3 tournament the following day.
This will be Pettersson’s third NHL All-Star Game appearance. He ranks second on the Canucks with 17 goals and leads the team with 44 points. He’s under contract through the end of the 2023–24 season at a $7.35 million cap hit.

Petey is taking his talents to the 2023 #NHLAllStar game in South Florida! pic.twitter.com/ycEUDSfkg2