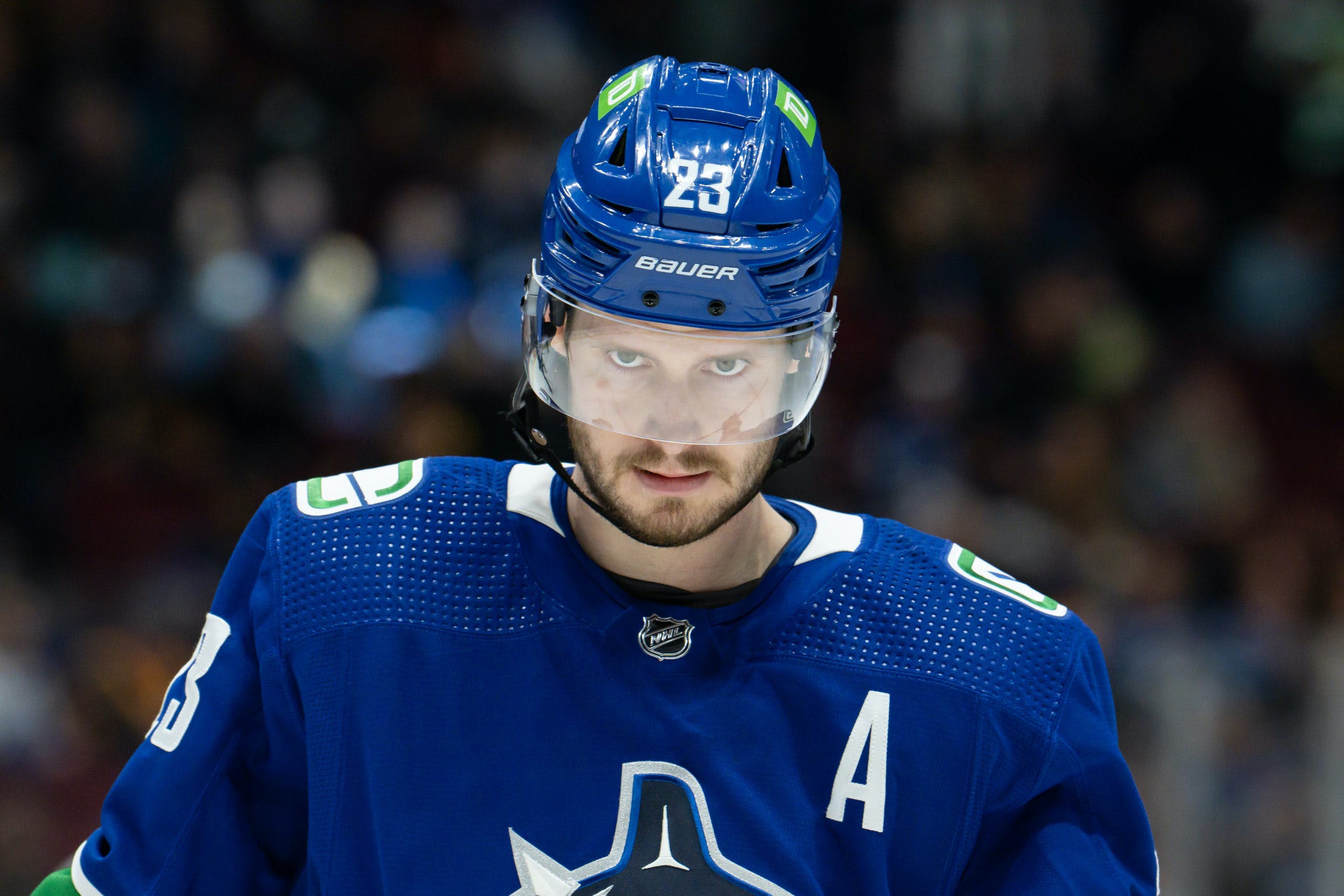 By Mike Gould
6 months ago
Vancouver Canucks defenceman @Oliver Ekman-Larsson has been named to Team Sweden for the 2022 IIHF World Championship, the Canucks announced Tuesday.
Ekman-Larsson, 30, scored five goals and 29 points in 79 games with the Canucks this season. The Karlskrona, Sweden product will make his seventh appearance at the World Championship after serving as team captain at the 2019 tournament.
Ekman-Larsson has played in 50 total games for the Tre Kronor over his six previous World Championship appearances, scoring 11 goals and 39 points. He won back-to-back gold medals with Team Sweden in 2017 and 2018 and was named to the tournament all-star team in 2015.
While serving as an alternate captain of the Arizona Coyotes, Ekman-Larsson wore the “A” for Team Sweden at the 2018 Worlds; the following year, after the Coyotes replaced his “A” with a “C,” Ekman-Larsson captained the Swedes to a fifth-place finish.
Ekman-Larsson is one of Sweden’s most experienced international competitors. The smooth-skating defender has also represented his country at three World Junior Championships, the 2014 Winter Olympics, and the 2016 World Cup of Hockey.
In 848 career regular-season games with the Coyotes and Canucks, Ekman-Larsson has 133 goals and 417 points; in 25 additional playoff appearances with the Coyotes, OEL has two goals and eight points.
Uncategorized
Recent articles from Mike Gould