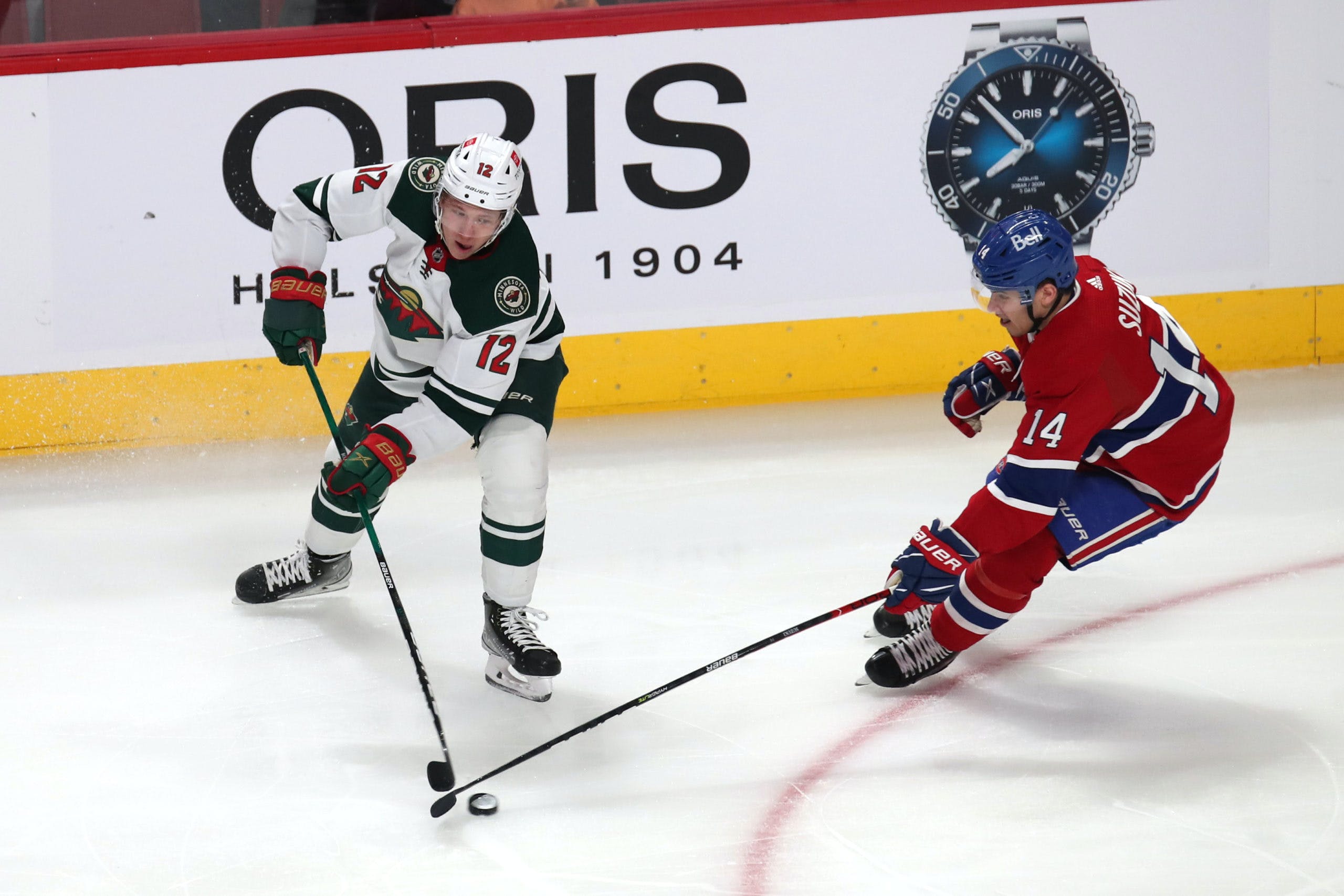 By David Quadrelli
2 months ago
Welcome back to Around the League — a column in which we examine news and notes from around the NHL, oftentimes through a Canucks-tinted lens.

Nick Suzuki has been named the 31st captain in Montreal Canadiens history.
The London, Ontario product celebrated his 23rd birthday just last month, and today, became the youngest captain in the franchise’s long and illustrious history.
“It’s a true honour for me and a privilege. This team’s headed in a great direction, and I couldn’t be more excited to be the captain and represent the team,” Suzuki told reporters at the team’s annual golf tournament at the Laval-sur-le-Lac golf club.
“It means a lot, just to see the respect the management, teammates, (and) coaches have for me. I know it’s a big role, but I think I’m ready for it. There’s a bright future here and I’m excited to be a part of it.”
The Habs haven’t had an active captain since Sicamous, British Columbia’s very own Shea Weber, who wore the C from the 2018-19 season to 2021 before spending all of last season on Montreal’s long-term injury reserve.
Former Vancouver Giant Brendan Gallagher will serve as an alternate captain for the Canadiens in 2022–23, along with defenceman Joel Edmundson
Suzuki previously wore an A for the Canadiens and recently signed an eight-year, $63 million contract extension that takes effect this coming season.

Centre Evan Rodrigues has found a home in free agency.
DailyFaceoff’s Frank Seravalli first reported Monday that the Colorado Avalanche had agreed to terms with Rodrigues on a one-year contract worth $2 million.
There was reportedly some mutual interest between the Canucks and Rodrigues.
Rodrigues scored 19 goals and added 24 assists through 82 games in a career year with the Pittsburgh Penguins last season.
“The Canucks liked this player,” said Rick Dhaliwal of Donnie and Dhali – The Team on Monday morning. “Let’s be honest, Rutherford and Allvin just came from Pittsburgh where he scored 19 goals and 43 points. This is a player that the Canucks like, they have no cap space and couldn’t make an offer.
“Vancouver’s got about 1.3 million left to play with. I still think they’re going to be patient and wait for that waiver wire — see if something pops up there that they like. I think Evan Rodriguez was asking for more than $2 million. I think that number was higher.”