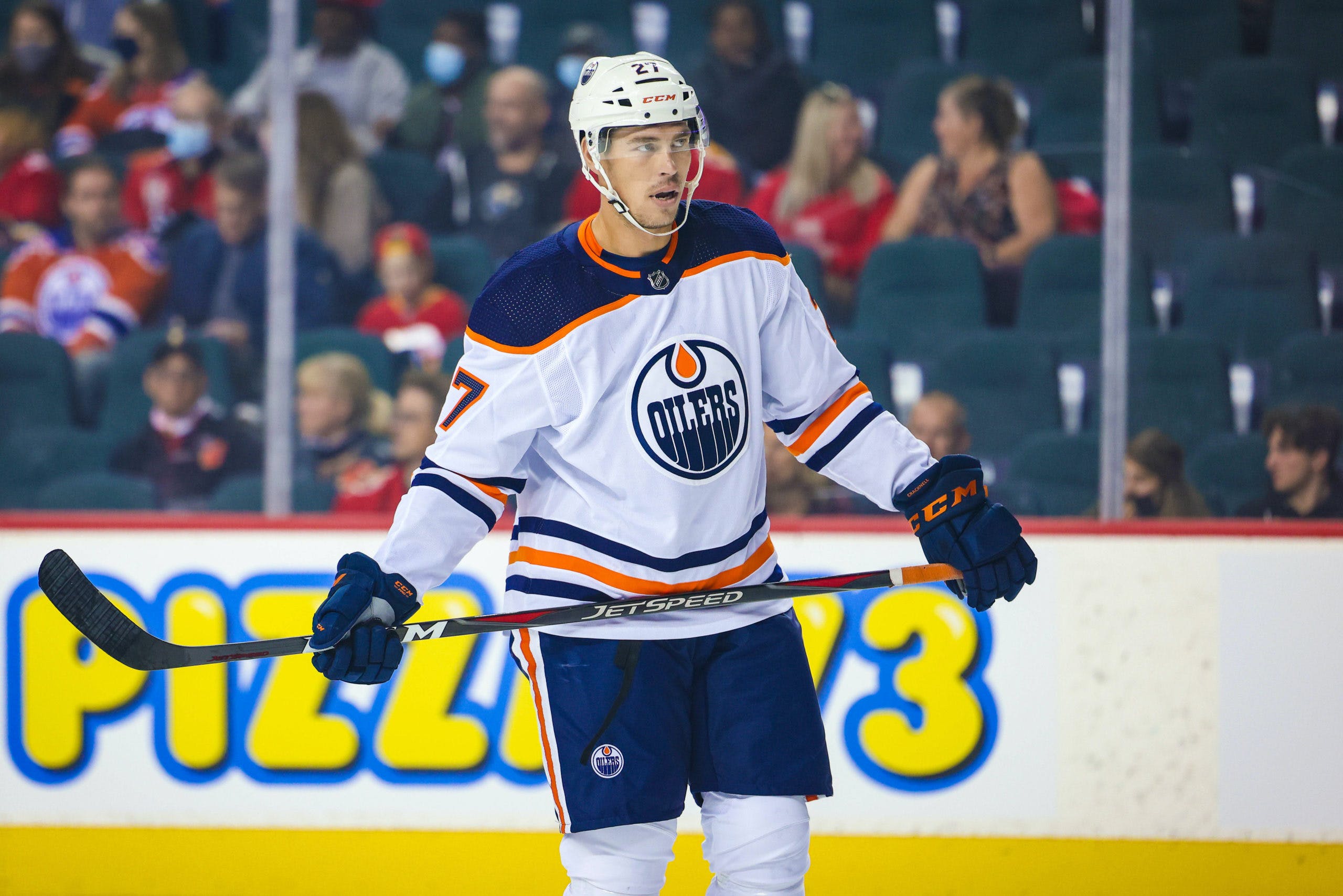 By Mike Gould
1 year ago
Former Vancouver Canucks forward @Adam Cracknell has been named to Team Canada for the 2022 Winter Olympics men’s ice hockey tournament in Beijing.
Cracknell, 36, currently plays for the Bakersfield Condors of the American Hockey League. He spent part of the 2015–16 season with the Canucks, scoring five goals and 10 points in 44 games before being claimed off waivers by the Edmonton Oilers in late February 2016.
With the NHL electing not to participate in the Beijing Olympics, the door opened for Cracknell (plus a whole host of other non-NHL players) to represent Canada at the games.
The Calgary Flames originally selected Cracknell in the ninth round of the 2004 NHL Draft. After toiling away in the AHL for much of his early 20s, Cracknell finally made the jump at age 25 as a member of the 2011–12 St. Louis Blues.
Cracknell played parts of four seasons in St. Louis. In addition to his tenures with the Blues and Canucks, Cracknell has played with the Columbus Blue Jackets, Edmonton Oilers, Dallas Stars, New York Rangers, and Anaheim Ducks.
In 210 regular-season NHL games to date, Cracknell has scored 21 goals and 43 points. He scored three of those goals as a member of the Stars in one game against the San Jose Sharks in 2017.
In 28 games with the Condors this season, Cracknell has nine goals and 23 points.
The men’s ice hockey tournament at the 2022 Winter Olympics will take place between Feb. 9 and 20.
Uncategorized
Recent articles from Mike Gould