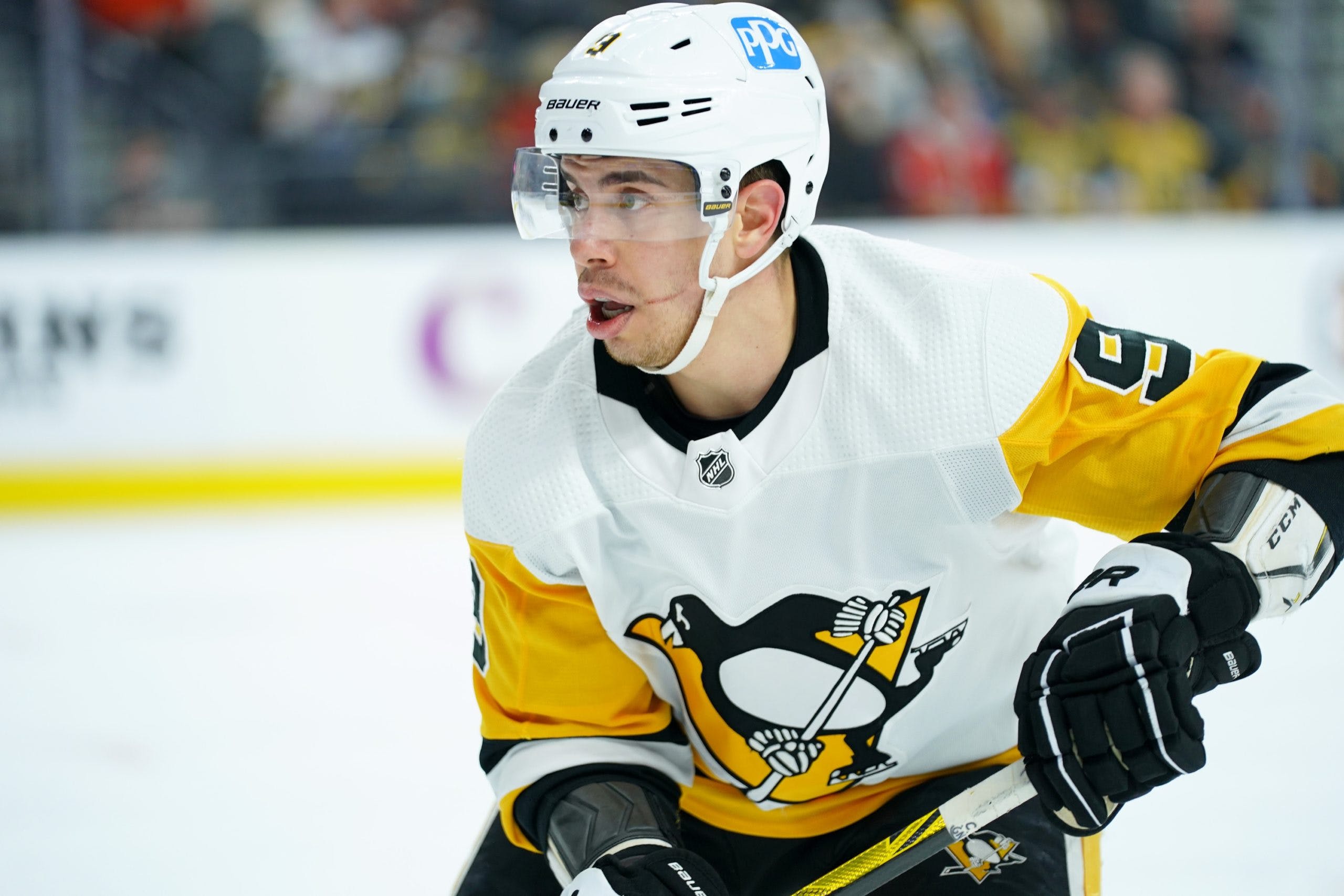 By Mike Gould
5 months ago
The Vancouver Canucks have expressed interest in unrestricted free agents Evan Rodrigues and Calvin de Haan, according to Donnie & Dhali — The Team co-host Rick Dhaliwal.
Dhaliwal appeared on Friday’s edition of Sekeres & Price to share some of what he’s been hearing about what the Canucks have been working on in the dog days of August.
“There’s still players [the Canucks] are going after … I was told this morning the Canucks are poking around on centre Evan Rodrigues,” Dhaliwal said. “29-year-old, 19 goals with the Penguins last year. Of course, the Canucks’ management knows this player really well.
“I’m not saying he’s signing in Vancouver, but he’s still available, so you kind of keep tabs weekly on players,” Dhaliwal continued. “I do know there’s a lot of teams after him … the agent [Darren Ferris] and Allvin have a good relationship.”
Rodrigues scored 19 goals and 43 points in 82 games with the Penguins during the 2021–22 regular season. The 5’11”, 184-pound centre added three goals and five points in seven 2022 Stanley Cup Playoff games.
In 316 career NHL regular-season games with the Penguins and Buffalo Sabres, Rodrigues has scored 53 goals and 129 points. He averaged a career-high 15:50 per game in Pittsburgh last season.
Dhaliwal also said he believes the Canucks are “in the mix” to acquire left-handed defenceman Calvin de Haan, a player we took a look at here at CanucksArmy earlier this week.
“I also believe in my heart the Canucks are still in the mix to land UFA defenceman Calvin de Haan,” Dhaliwal said. “That could be in relation to Tucker Poolman’s health, I’m not so sure. He’s got those issues with the headaches.”
de Haan has experience playing on both the left and right sides and could be a fit as a potential partner for Oliver Ekman-Larsson or even Quinn Hughes.
The 31-year-old defender appeared in 69 games with the Chicago Blackhawks last season, scoring four goals and eight points while averaging 18:57 per night.
In 520 career games with Chicago, the Carolina Hurricanes, and the New York Islanders, de Haan has racked up 19 goals and 119 points.