Advertisement
Ad
‘He should be f****** punished’: Trevor Zegras had some strong words for former Canuck Jay Beagle 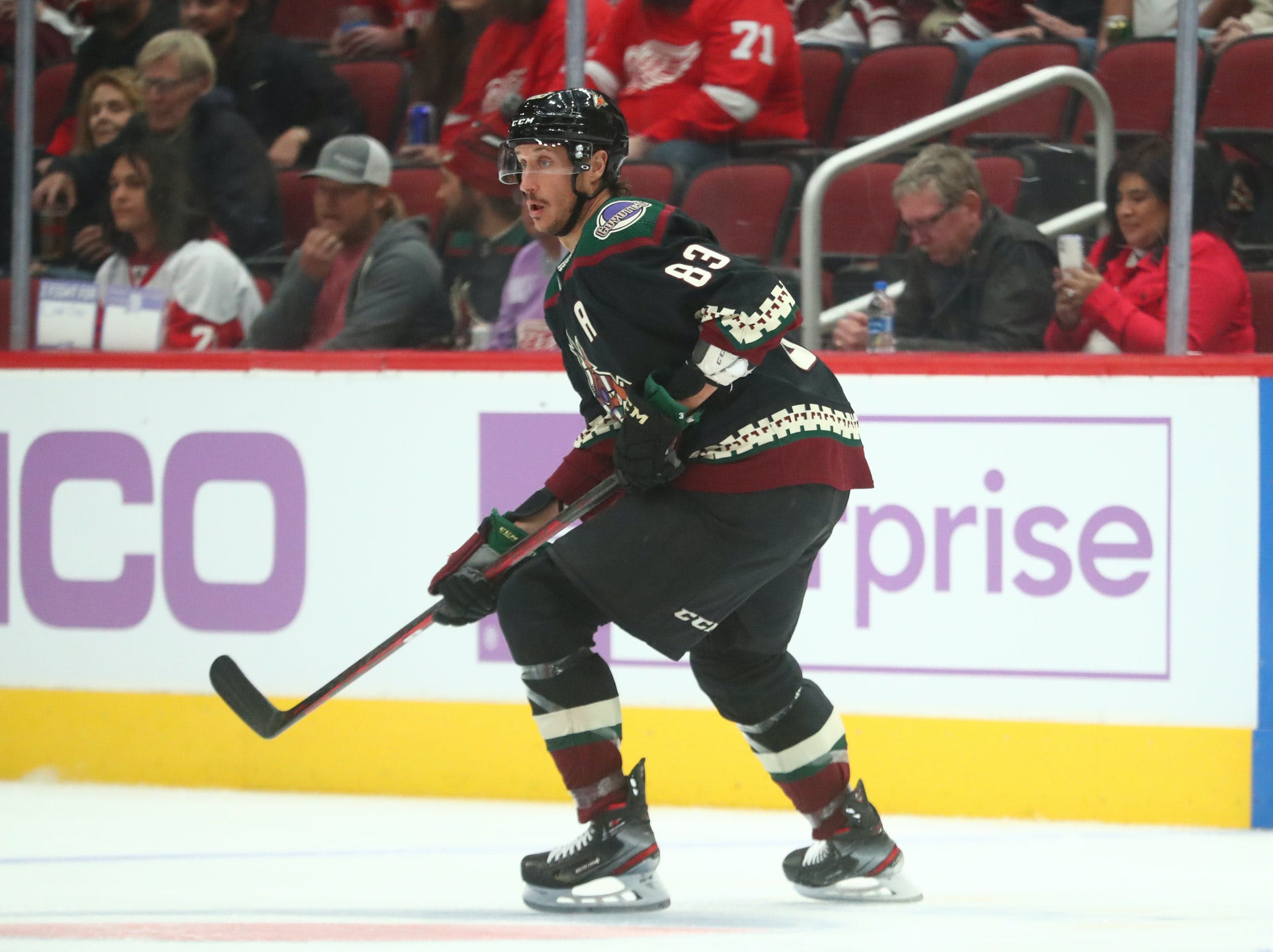 Friday night’s matchup between the Anaheim Ducks and Arizona Coyotes will likely only be remembered for two things.

First, this lacrosse-style goal scored by Trevor Zegras, which isn’t going to be leaving highlight reels any time soon.

TREVOR ZEGRAS DOES IT AGAIN. 🥍 pic.twitter.com/HyUcLsJxPM

Later in the game, former Canuck Jay Beagle cross-checked Zegras in front of the Arizona goal.

Then Troy Terry, the Ducks’ leading scorer, jumps in and grabs Beagle, who drops his gloves and starts swinging.

“That’s the problem with these young players. You wanna embarrass guys? You wanna skill it up? You better be prepared to get punched in the mouth.”

Terry never dropped his gloves, and Beagle appeared to continue swinging once he was already down on the ice.

Zegras tried to get at Beagle afterwards, but was held back by none other than Loui Eriksson.

“Our best player leading scorer, one of the best players in my opinion in the whole league,” began Zegras. “I take a shot, he comes in to help me. I get — I’m not gonna name the player — but I get that he’s going to punch him maybe once, but the fact that he’s down and he’s not engaged in a fight you’re going to hit him three more times? I think it’s embarrassing.

“I think he should be embarrassed. I’m not gonna comment any further on whether or not I think he should have even been able to get to Troy while he was on the ice, but I’m embarrassed that it even got that far. I appreciate Troy sticking up for me because I think that’s a nonsense cross-check with two minutes left in a 5-0 game.

“I’m embarrassed for whoever it was, I’m not gonna say his name, and I think the league should step in here… I get you’re gonna hit me in the back but you don’t punch a guy when he’s down. Especially a 32 goal scorer in the NHL — a superstar.

“I think it’s embarrassing. I think it’s a bad look for the league and for the player that did it, it’s humiliating and I think he should be f****** punished.”