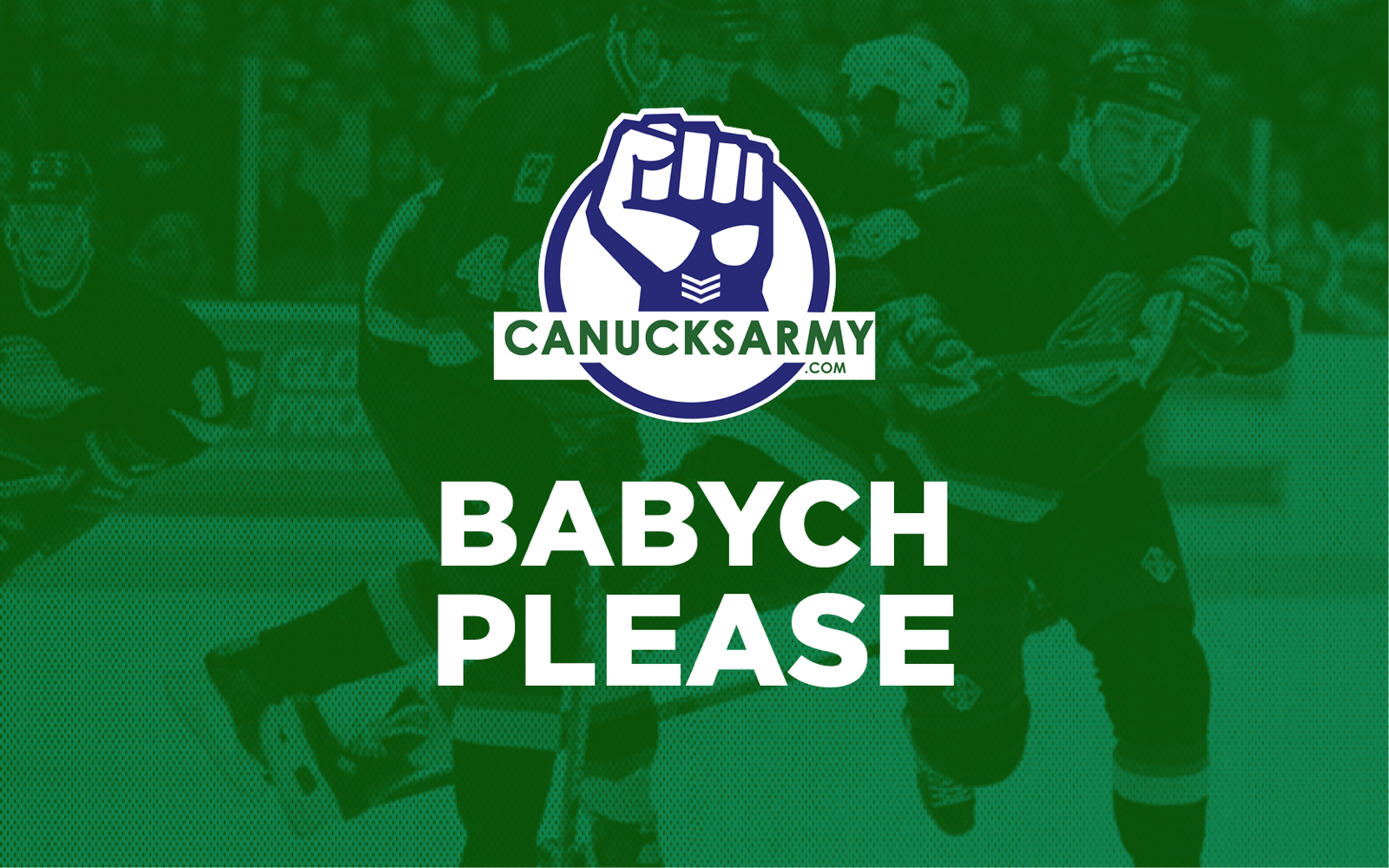 By Grainne Downey
4 years ago
Comments
The Canucks are a bit of an adventure on the ice these days, but off the ice they’re spreading holiday cheer.

Here is some cuteness for your Tuesday afternoon! The holiday giving continues as Holly Donaldson & @BoHorvat visit the Santana family and @BBoeser16 & @troystecher stop by to see the Rehman family. ?? pic.twitter.com/XaIkkDuRDp

Rachel & @89SGagner visited the Nsengiyumva family today with gifts for everyone, all part of our #Canucks Family Sharing Program that is supporting 37 deserving families from the Canucks Family Education Centre this month. ?? pic.twitter.com/xfgdMuvtQ8

Troy Sketcher in the house. pic.twitter.com/U3QC4X94Px