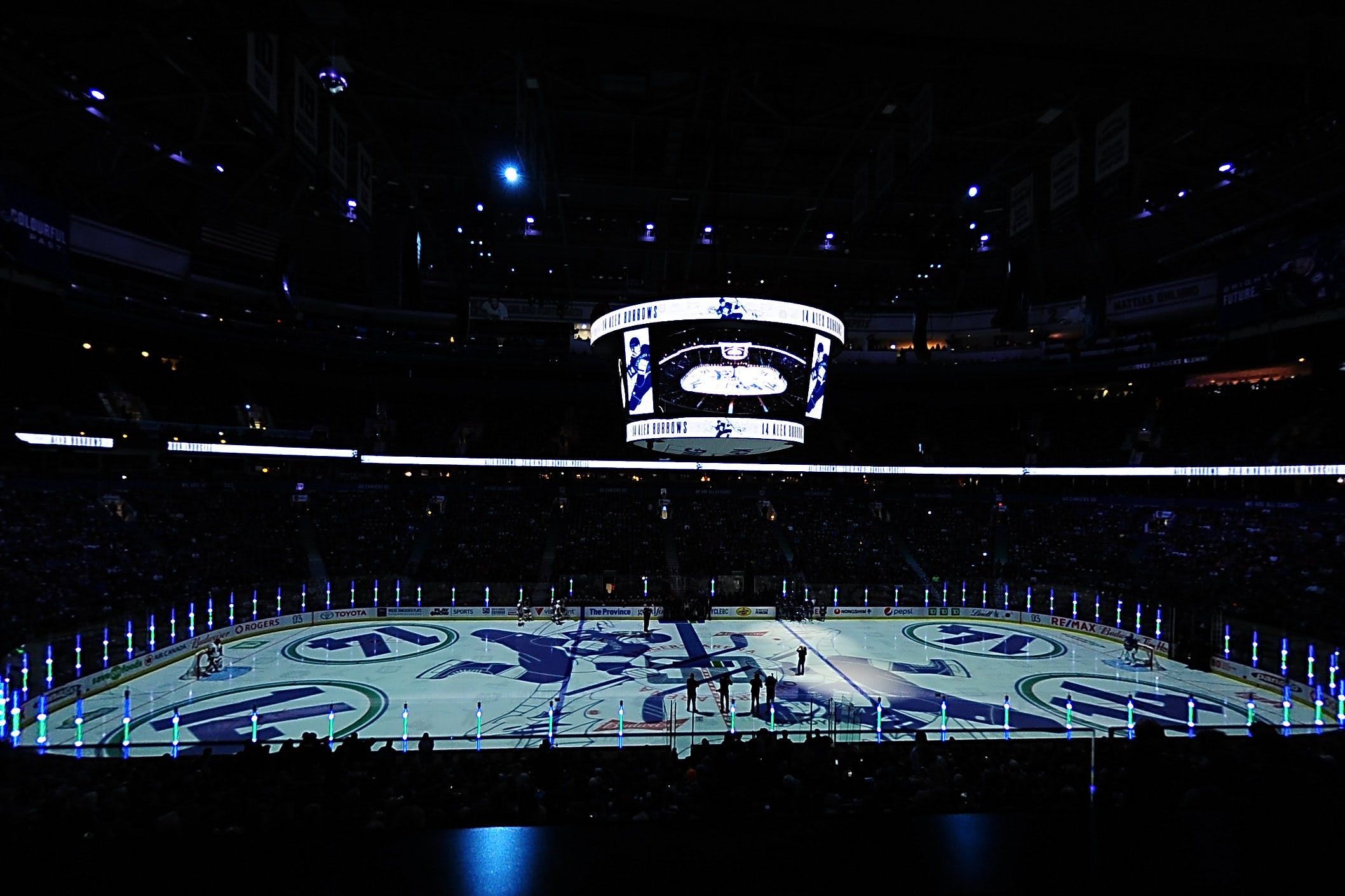 By Lachlan Irvine
3 months ago
The United States crashed and burned on the road to a second straight World Junior gold on Wednesday, as Team Czechia pulled off a stunning 4–2 upset to eliminate the Americans in the quarterfinal.
The Americans’ elimination is particularly disappointing for Canucks prospect Jacob Truscott, who finished the tournament as one of just two American skaters to play in all five games without recording a point.
Team USA had been unstoppable in round-robin play, finishing atop Group B with a 4–0 record while outscoring their opponents 22–4. But the hard-working Czech squad was opportunistic and capitalized on American mistakes in the second period, taking a 3–1 lead and never looking back.
Truscott was never expected to be a major contributor to the Americans’ gold aspirations. But even an injury to star blueliner Luke Hughes did little to increase ice time for Vancouver’s fifth-round pick from 2020.
Truscott could potentially get another kick at the can this winter, as he’ll remain eligible for the 2023 tournament in Halifax and Moncton. But for now, he’ll be returning to the University of Michigan to kick off his junior season in the NCAA with the Wolverines.
Team Czechia will move on to face Team Canada in the semifinals, with puck drop scheduled for Friday at 1 p.m. Pacific.
Meanwhile, the other two Vancouver prospects in this year’s tournament (Sweden’s Jonathan Lekkerimäki and Finland’s Joni Jurmo) will face each other in the semifinals on Friday.
Neither player has had a huge impact on their team’s road to the medal round, but with both guaranteed two more games, there’s still a chance for them to leave a lasting impression.
The steady Finns had little trouble dispatching Team Germany, taking advantage of a parade of penalties to score four power-play goals en route to a 5-2 victory.
Sweden, which has had difficulty establishing its game throughout the tournament, had a hard time with the underdog Latvians. The two sides were deadlocked at one apiece until Emil Andrae scored the game-winner with ten minutes remaining.
Lekkerimäki is still searching for his first goal of the tournament and will be given every opportunity to change that in the semis for a Swedish team struggling to score. On the other side, Jurmo may have just one assist to show so far, but his skills on the breakout have been on full display throughout.
Teams Sweden and Finland will play for a trip to the gold medal game in Edmonton on Friday at 5 p.m. Pacific.