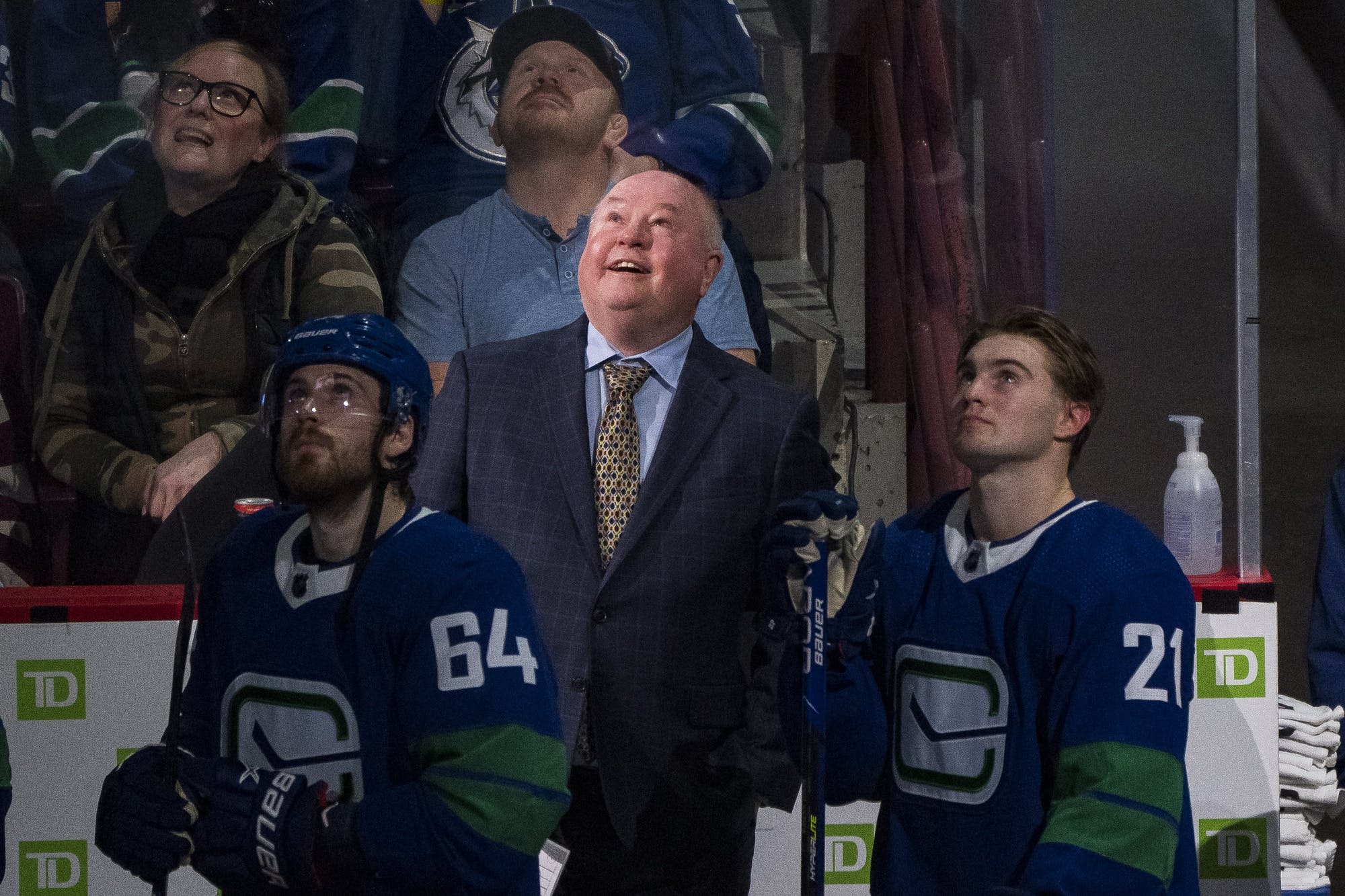 By David Quadrelli
2 months ago
On Saturday night, the WWE put on a house show at the Pacific Coliseum in Vancouver.
In attendance for that show was Kevin Owens — AKA Vancouver Canucks head coach Bruce Boudreau’s favourite wrestler.
The Canadian-born Owens was sure to remind his opponent of that fact while walking around the ring in a Canucks jersey that he said Boudreau gifted him.
The moment Owens said Boudreau’s name, the Vancouver crowd cheered loudly.
Shortly after, the crowd started a trademark “Bruce there it is!” chant — the chant that became widely popular with fans when Boudreau took over behind the Canucks bench last December.
By our count, this is the first and only time that an NHL head coach’s name has ever been chanted at a WWE or WWF event.
At the 2022 draft in Montreal, Owens surprised Boudreau on live TV, and the Canucks’ coach was clearly surprised and a bit starstruck by the encounter.
Content
News
Recent articles from David Quadrelli 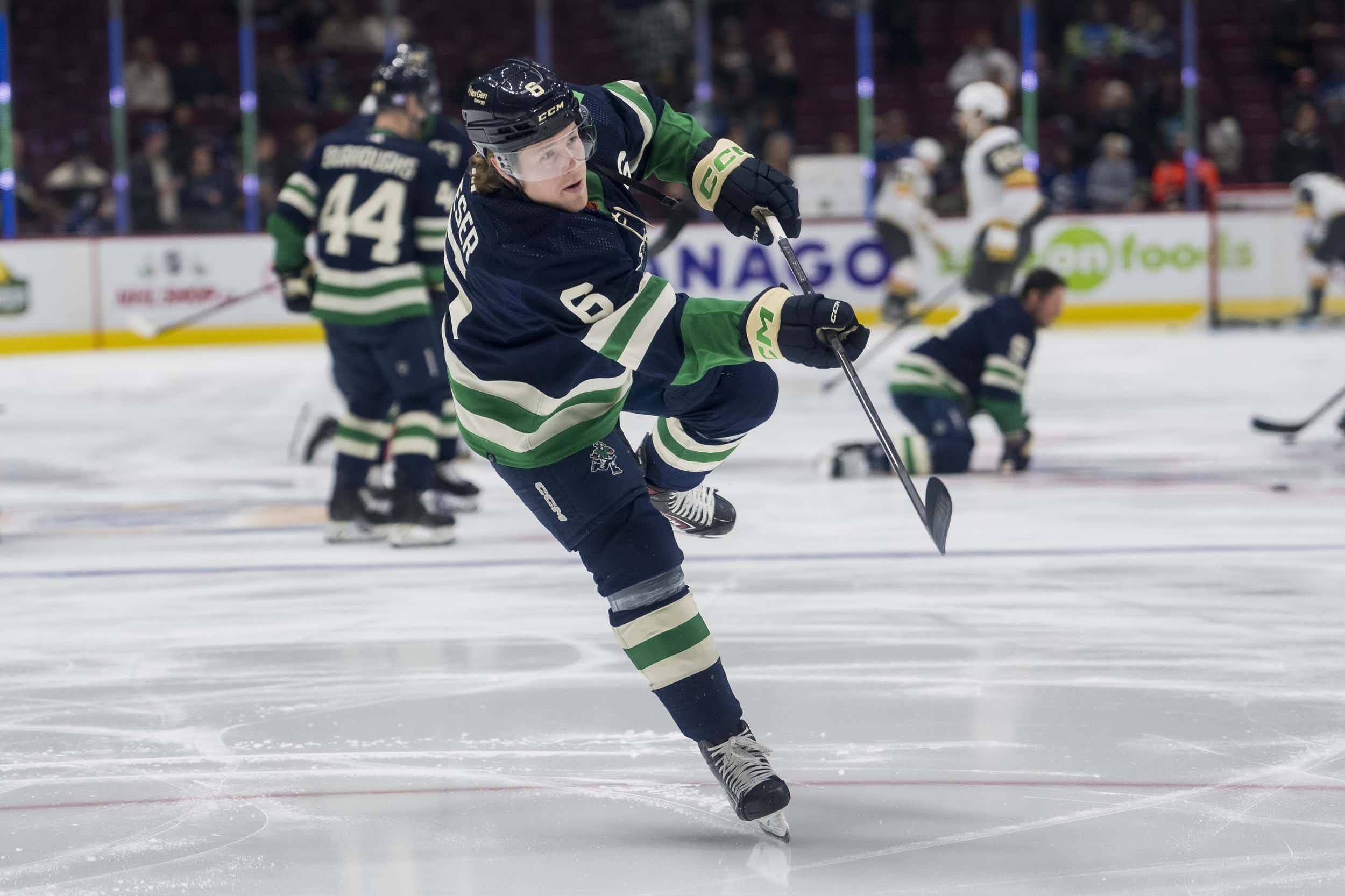