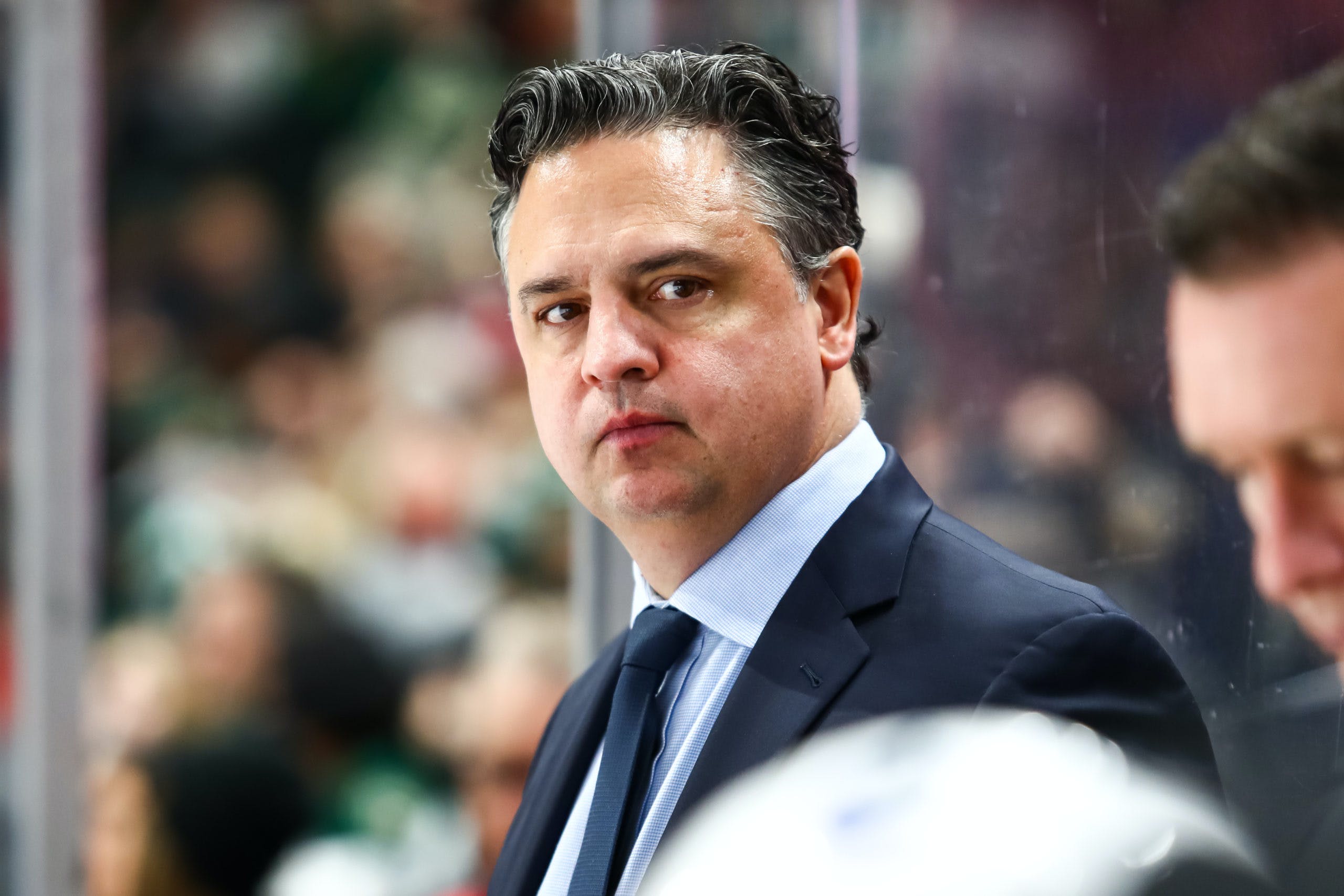 By Phil Figueiredo
1 year ago
The Vancouver Canucks and head coach Travis Green have reached an agreement on a contract extension.
Green took over coaching duties from Willie Desjardins in 2017. He holds a record of 66-76-22 in the 164 regular-season games he’s coached for Vancouver and a 10-7 playoff record.
Canucks captain Bo Horvat spoke with the media yesterday and expressed his feelings about getting Green back under contract saying, “Travis has been awesome towards not only the team, but towards me. Helping me through this process, growing my game and teaching me to play the right way and to be a good leader. He’s been great towards me and he’s been great with the team, so we’d like to see him back for sure.”
“We are excited to have Travis Green continue to lead the Canucks as head coach and move forward from a challenging year to focus on future seasons,” said Jim Benning. Our plan has always been to draft and develop a young core and surround them with supporting players who can help us win. We have some of the best young players in the NHL and I believe Travis is the right coach to help us achieve team success and a return to the playoffs.”
Green and Benning are set to speak with the media at 11 AM, and we will have more quotes from that press conference coming your way.
Update: It is sounding like the extension is two years long.
Uncategorized
Recent articles from Phil Figueiredo