Vancouver Canucks reunite with Brad Richardson by claiming him off waivers 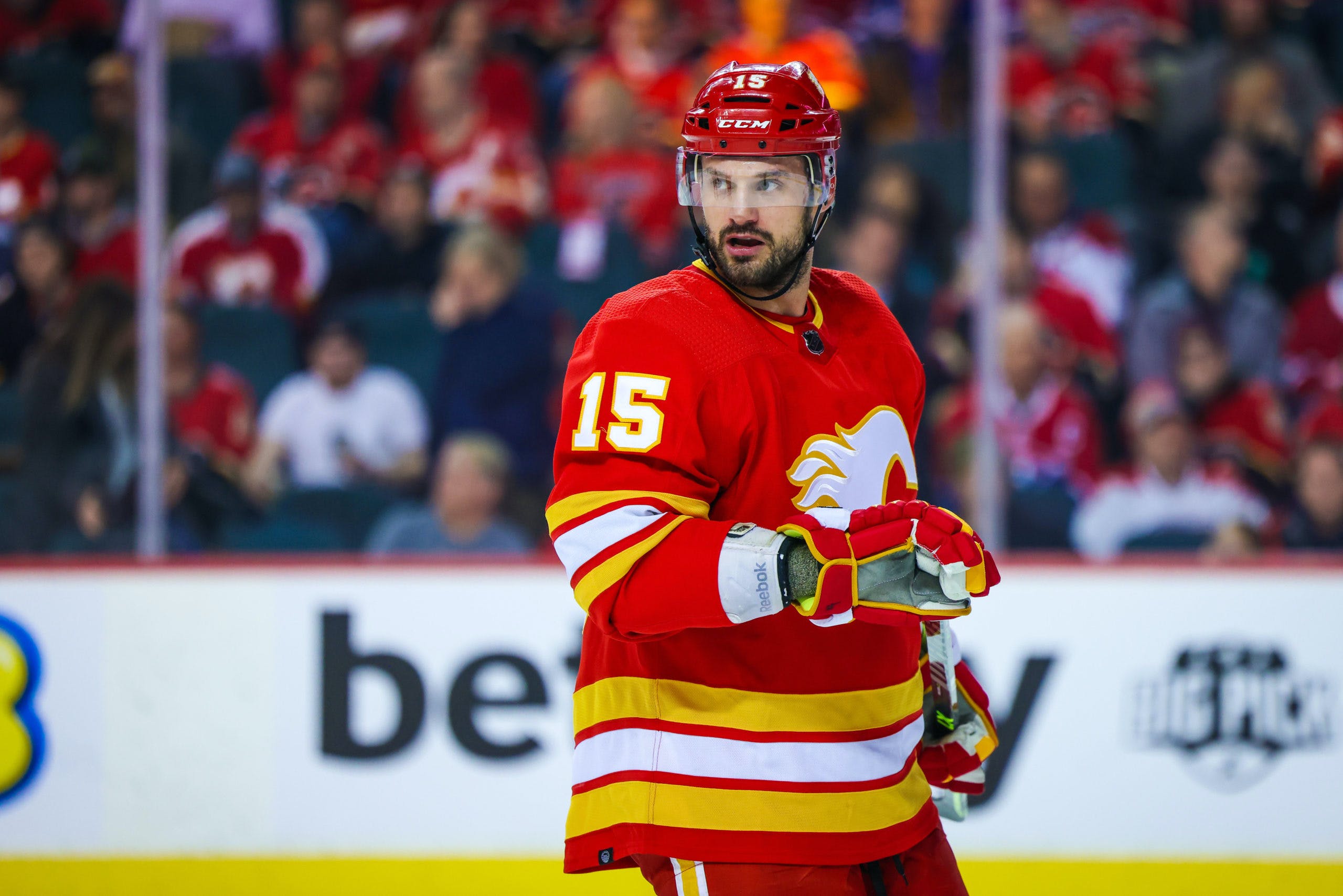 By David Quadrelli
8 months ago
The Vancouver Canucks have claimed former Canuck Brad Richardson off waivers.
Richardson, now 37, was with the Canucks from 2013-2015, but struggled in all situations through 27 games with the Calgary Flames this season.
The Canucks are expected to be active as we are now in the final hour of the Trade Deadline.
Tyler Motte remains the name to keep an eye on, and when anything breaks, we will have you covered.
For our full breakdown of the Canucks’ two moves on Sunday, click here.
For our full Canucks Trade Deadline primer, click here!
Uncategorized
Recent articles from David Quadrelli