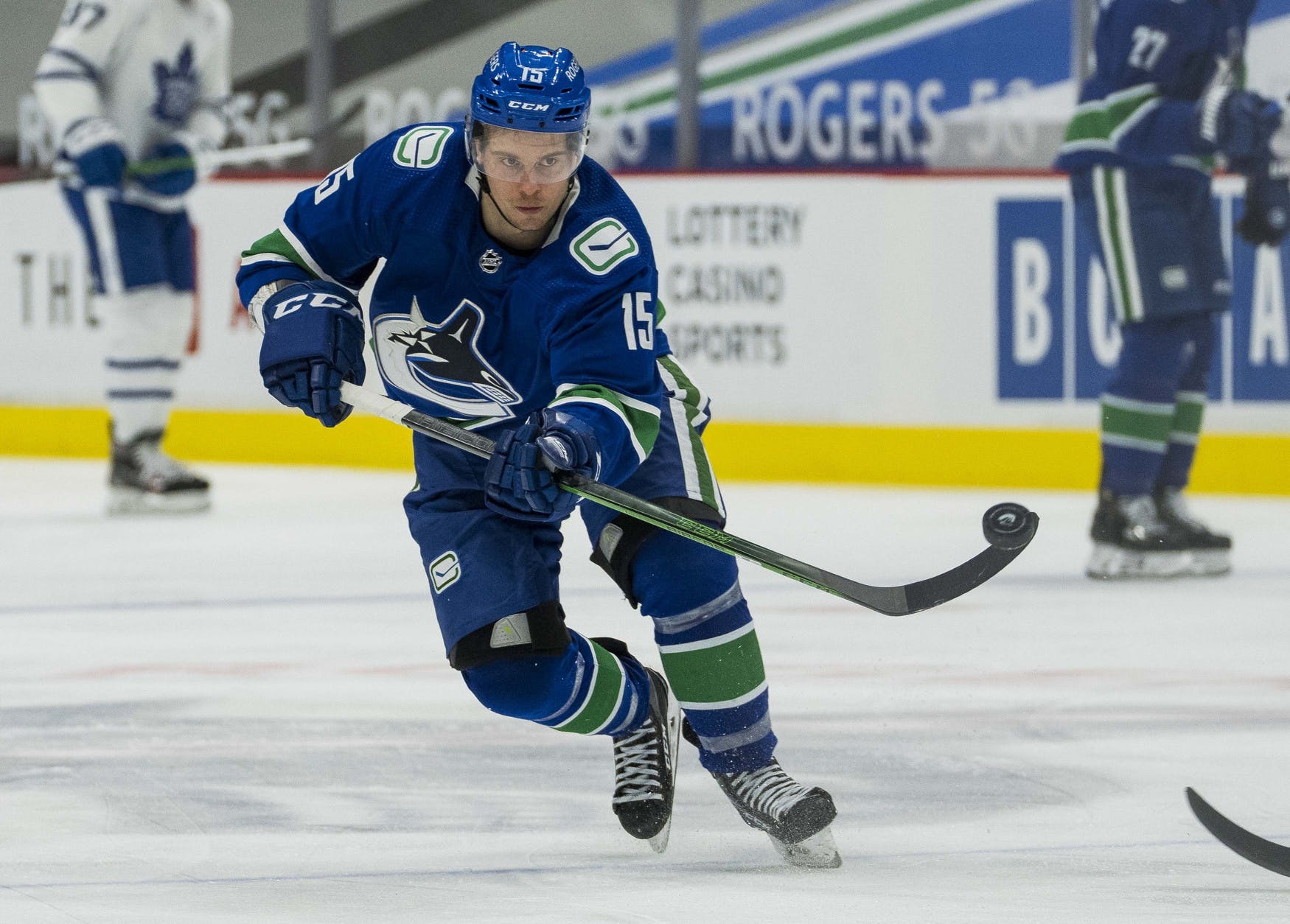 By Zach Laing
1 year ago
The Vancouver Canucks have recalled Nic Petan from the Abbotsford Canucks and placed forward Matthew Highmore on injured reserve.
Highmore, 25, has appeared in eight games with the Canucks this year scoring two assists. Highmore left the game against the Philadelphia Flyers with an injury and didn’t take a shift in the third period.
Petan, 26, has scored two goals in two games with the Abbotsford team.
The Canucks practice at 11:30 a.m. today as they prepare for a Saturday night showdown with the Edmonton Oilers in Vancouver.
More to come.
Zach Laing is the Nation Network’s news director and senior columnist. He can be followed on Twitter at @zjlaing, or reached by email at zach@oilersnation.com.
Uncategorized
Recent articles from Zach Laing