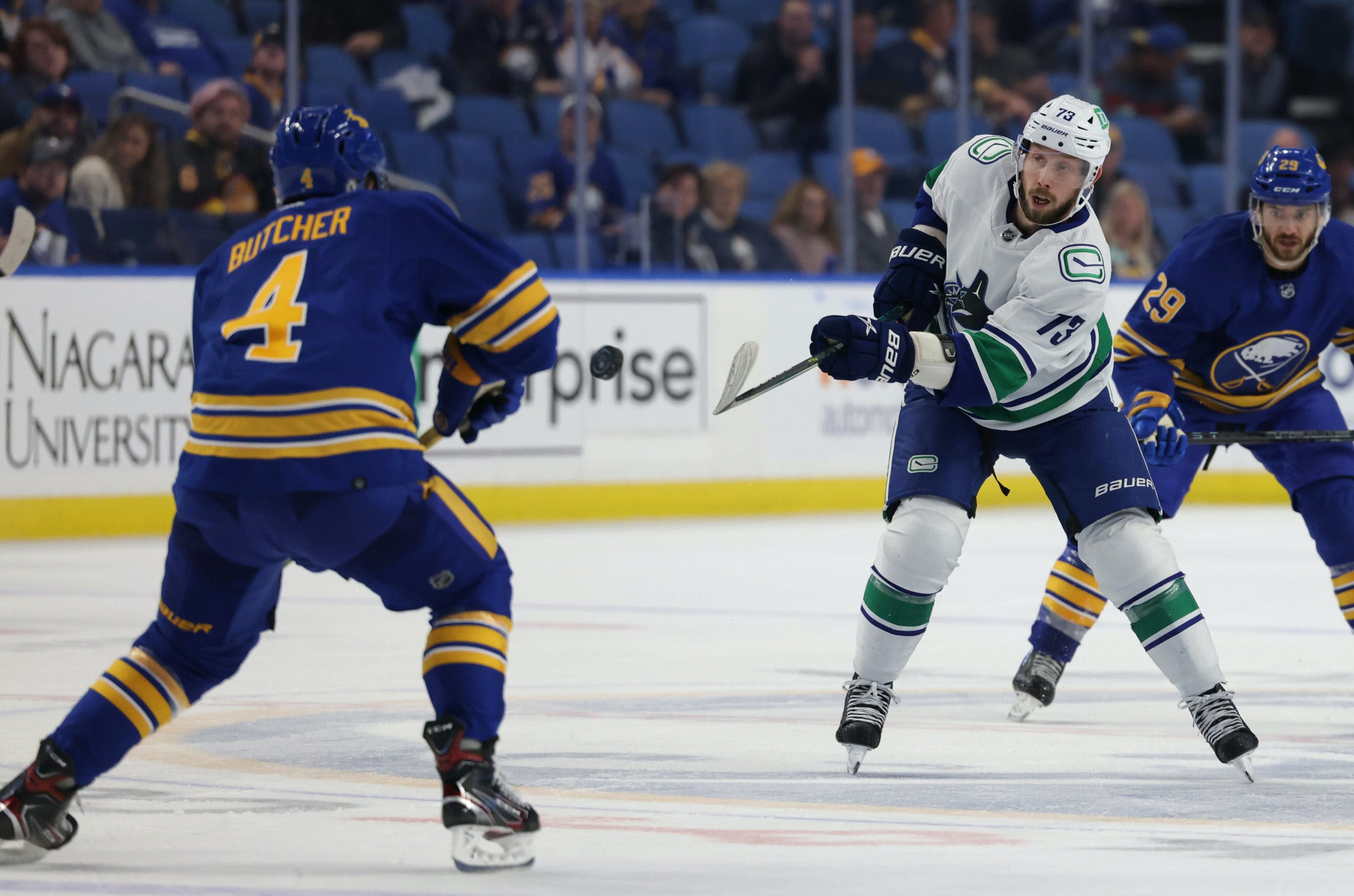 By Zach Laing
9 months ago
Vancouver Canucks forward Justin Dowling has cleared waivers.
The club placed him there Thursday afternoon and made it through waivers. As David Quadrelli noted yesterday, Dowling is expected to report to the Abbotsford Canucks.
Dowling, 31, has appeared in 22 games with the Canucks this year scoring two goals and four points.
The Canucks next take on the visiting Toronto Maple Leafs Saturday night, and then go four days without games. Next Thursday, they visit the San Jose Sharks.
Zach Laing is the Nation Network’s news director and senior columnist. He can be followed on Twitter at @zjlaing, or reached by email at zach@oilersnation.com.
Uncategorized
Recent articles from Zach Laing