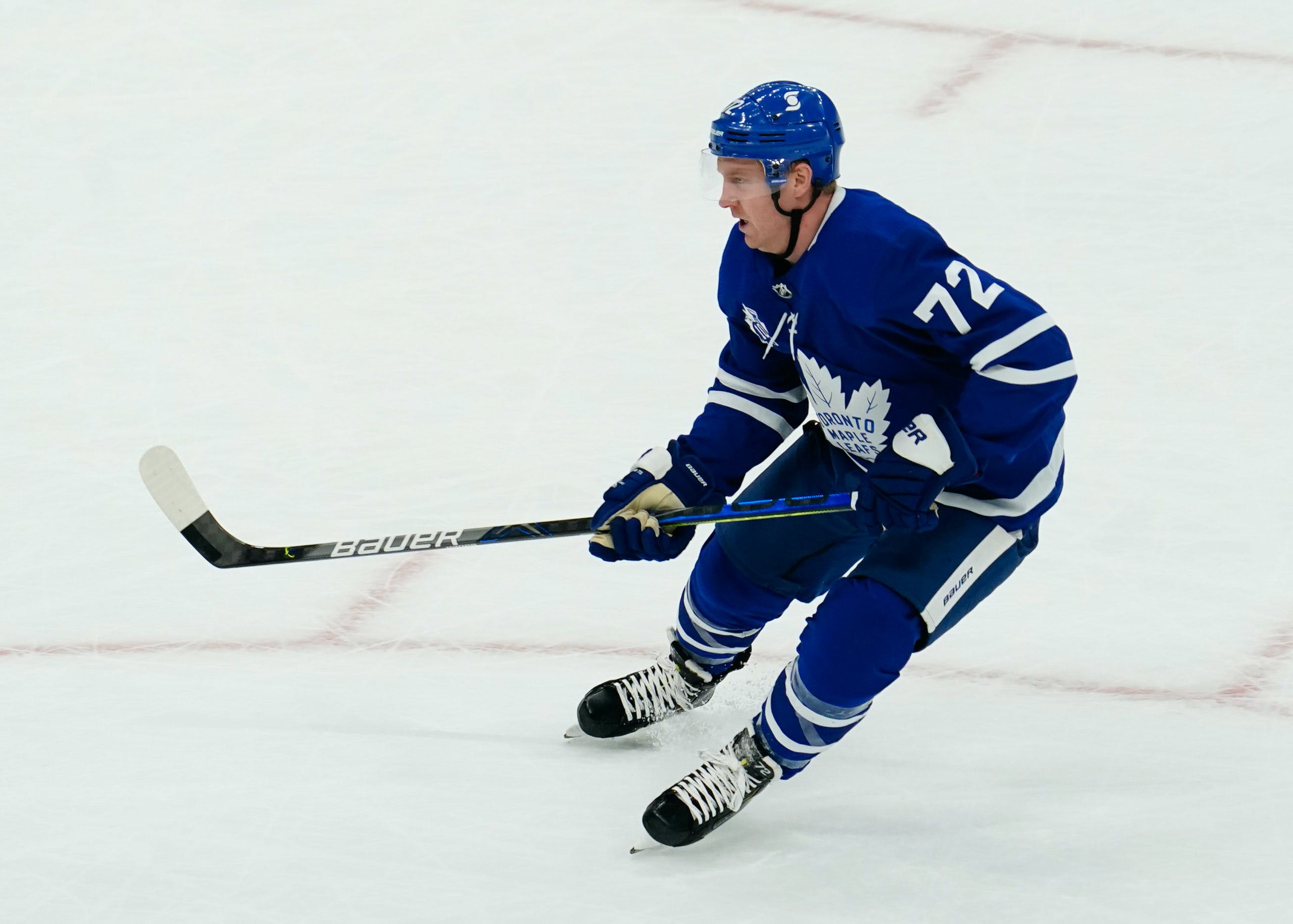 By Zach Laing
1 year ago
For the second time this week, the Vancouver Canucks claimed a Toronto Maple Leafs forward.
Last week it was Jimmy Vesey, and this morning is was Travis Boyd.
Signed to a league minimum $700k contract on the second day of free agency, Boyd appeared in 20 games for Toronto this year scoring three goals and eight points. At 5×5, Boyd has posted a 55% GF%, but the rest of his analytics are nothing great. He’s posted a 48.69 xGF% and a 44.73 CF%.
While his underlying numbers are nothing special, Boyd has had solid on-ice results in his playing time this year and will help fill out some more depth on the Canucks roster.
“For me I’ve thought that I should have been or could be an everyday NHL player for a few years now and that opportunity just kind of didn’t pan out in Washington,” Boyd said in February. “Coming here my mindset was to come in and earn that spot, but know that I’ve had experience at this level. Obviously I’ve played a decent amount of NHL games.
Over his career, the 27-year-old forward has appeared in 105 NHL games scoring 11 goals and 39 points. Boyd won the Stanley Cup in 2018 with the Washington Capitals.
Zach Laing is the Nation Network’s news director and senior columnist. He can be followed on Twitter at @zjlaing, or reached by email at zach@oilersnation.com.
Uncategorized
Recent articles from Zach Laing