Skilled forward Brad Lambert could slide after a tough year: Realistic draft options for the Canucks at 15 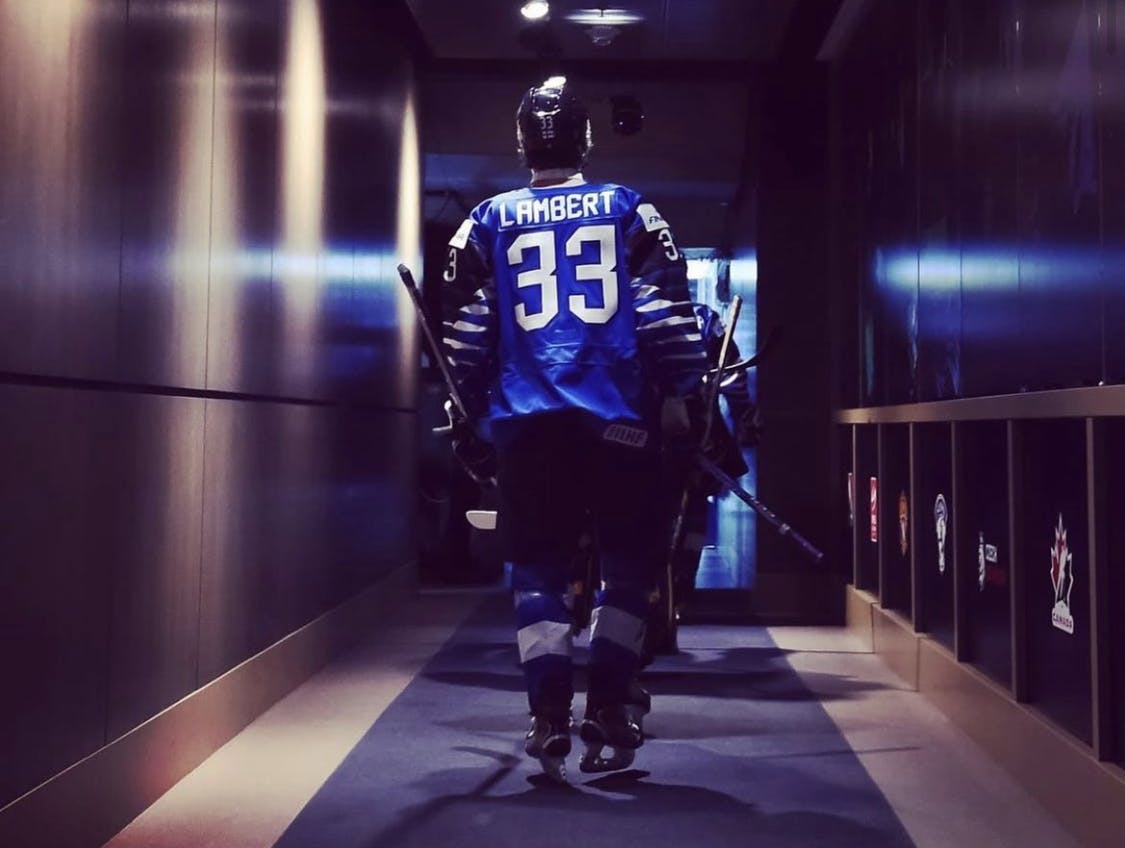 By Faber
4 months ago
Our next option for the Canucks could easily be the most polarizing prospect in the NHL draft.
Brad Lambert was regarded as a top-three prospect one year ago but struggled last season, with criticism levied at his hockey sense, effort level, and inability to use his teammates.
Nevertheless, there’s still a ton to like in his skillset and though he may be a risk as a top-10 pick, he remains a very viable option for the Canucks at 15th overall.

Lambert comes in at 6′ and is already filling out as he is currently 180+ pounds. He plays centre at times but looks like he will become a right wing once he eventually makes the jump to North America.
It was a tumultuous season for the teenager as he saw his production drop from his excellent 16-year-old season in the top-level Finnish Liiga.
From conversations we have had with talent evaluators, there was a lot of pressure put on Lambert as he showed an extreme amount of potential as a 15/16-year-old but struggled to produce this season and found himself on multiple teams in Liiga this past year. He finished the year with four goals and six assists in 49 games.
The drop in performance is worrisome and there are a lot of rumblings around the scouting community about Lambert being a perimeter player who needs to learn how to go to the dirty areas if he is going to have an NHL career. 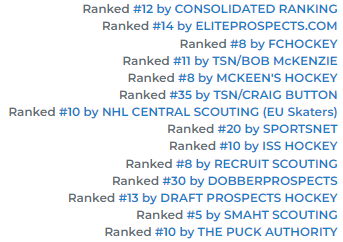 If you are simply looking at the strengths of a player, Lambert is arguably a top-five talent in the 2022 NHL Entry Draft. He might be the best pure skater in the draft and his potential remains sky-high.
The question is if he is going to figure out how to translate his tremendous skating ability with his hands to become a lethal scorer.
Lambert has a quick release and leans in favour of using it often when getting into odd-man rush situations.
He is definitely a shoot-first player and his decisions with the puck project him to be more of a shooting winger than a playmaking centreman.
His skating gives him the chance to get to the net for scoring chances and his quick release excites you when you see how well he can fire shots into the top quadrants of the net.
When Lambert is on his game, he is a delight to watch and looks like a surefire top-10 prospect.

Here are nine goals from the past calendar year that were scored by Lambert in either Liiga or international play.

You’ve probably heard this before if you have been taking in draft content.
Brad Lambert is incredibly hard to project in this draft. We are going to give the Canucks a B+ if they can get Lambert with the 15th overall pick. There’s obviously so much to like about Lambert when he is playing to his strengths but there are many red flags that attach risk to using a 15th overall selection on the Finnish forward.
If Lambert is sitting there for the Canucks at 15, there could be a team willing to trade up and acquire him because of his skillset. Some teams in the 20-28 range may believe that they can develop Lambert into becoming a dangerous scoring threat. After moving around teams, his down year may have come from not finding the right fit for the player.
In the end, we do believe that Lambert is more of a passenger on a line and doesn’t do well enough of a job at driving play to be a top-15 pick. He has all the traits to become a star but the Canucks need to be confident that their first-round pick in the 2022 draft is going to become an impact NHL player. We’re just not confident enough in Lambert’s decision-making to give the Canucks an “A-grade” if they were to draft Lambert.
He would be a massive boost to the prospect pool and would instantly become the organization’s top prospect, but the ultimate reward may not be worth the risk. We believe the Canucks can add more to their prospect pool by trading the 15th pick to a team within striking distance that believes in Lambert. The projection of Lambert moving to the wing if he does make it to the NHL is also not great for his stock in the draft.
We could be dead wrong and he becomes a William Nylander type of player but there needs to be some safety in the Canucks’ first-round pick and we just don’t see enough here in Lambert.
More from CanucksArmy:
Uncategorized
Recent articles from Faber