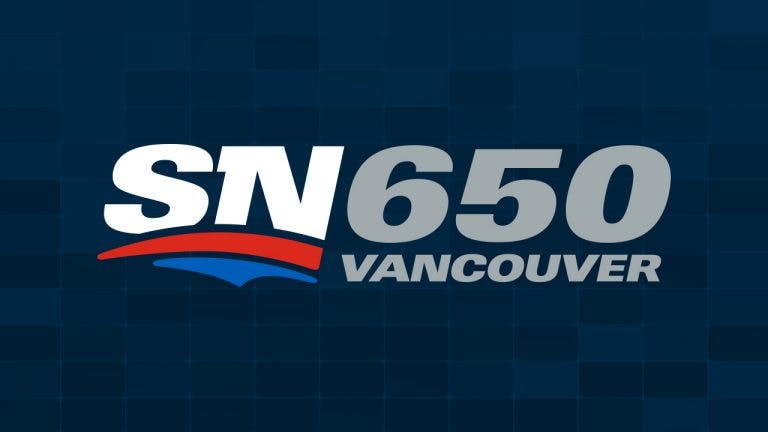 By David Quadrelli
10 months ago
Don’t panic, there were no layoffs at Sportsnet 650 Vancouver today.
Shortly after Bell Media pulled the plug on TSN 1040 in February of 2021, Sportsnet scooped up morning show hosts Mike Halford and Jason Brough for the AM drive slot from 6-9 AM on CISL 650 — more commonly known as Sportsnet 650.
Their show, along with Jeff Marek’s time slot from 9-11 AM, remains in the same time slot under 650’s new lineup, which was announced this morning.
From 11 AM to noon, a replay of the “best of Halford and Brough” will play on the airwaves, as it did at times over the holiday break.
The Canucks Hour with Jamie Dodd and Thomas Drance has been moved from 12- 1 PM, and The People’s Show — which was originally the name of 650’s PM drive show featuring the trio of Satiar Shah, Randip Janda, and Dan Riccio — has been shifted to 1-4 PM and will feature Janda and Bik Nizzar as the only hosts.
Riccio and Shah will team up to bring 650’s new PM drive show — Canucks Central — to life beginning today, January 5th, 2022.
Their show will kick off with an interview at 4:10 PM with Canucks head coach Bruce Boudreau.
650’s weekend programming remains the same. The Canucks Warm-Up with Faber and Quads featuring hosts Chris Faber and David Quadrelli (hey, I know that guy!) will still kick off four hours prior to puck drop on Canucks weekend game days, and at 12-3 PM on Saturdays during weekends the Canucks don’t play.
Uncategorized
Recent articles from David Quadrelli