Report: The Vancouver Canucks are going to try to get Jaroslav Halak to waive his no-move clause 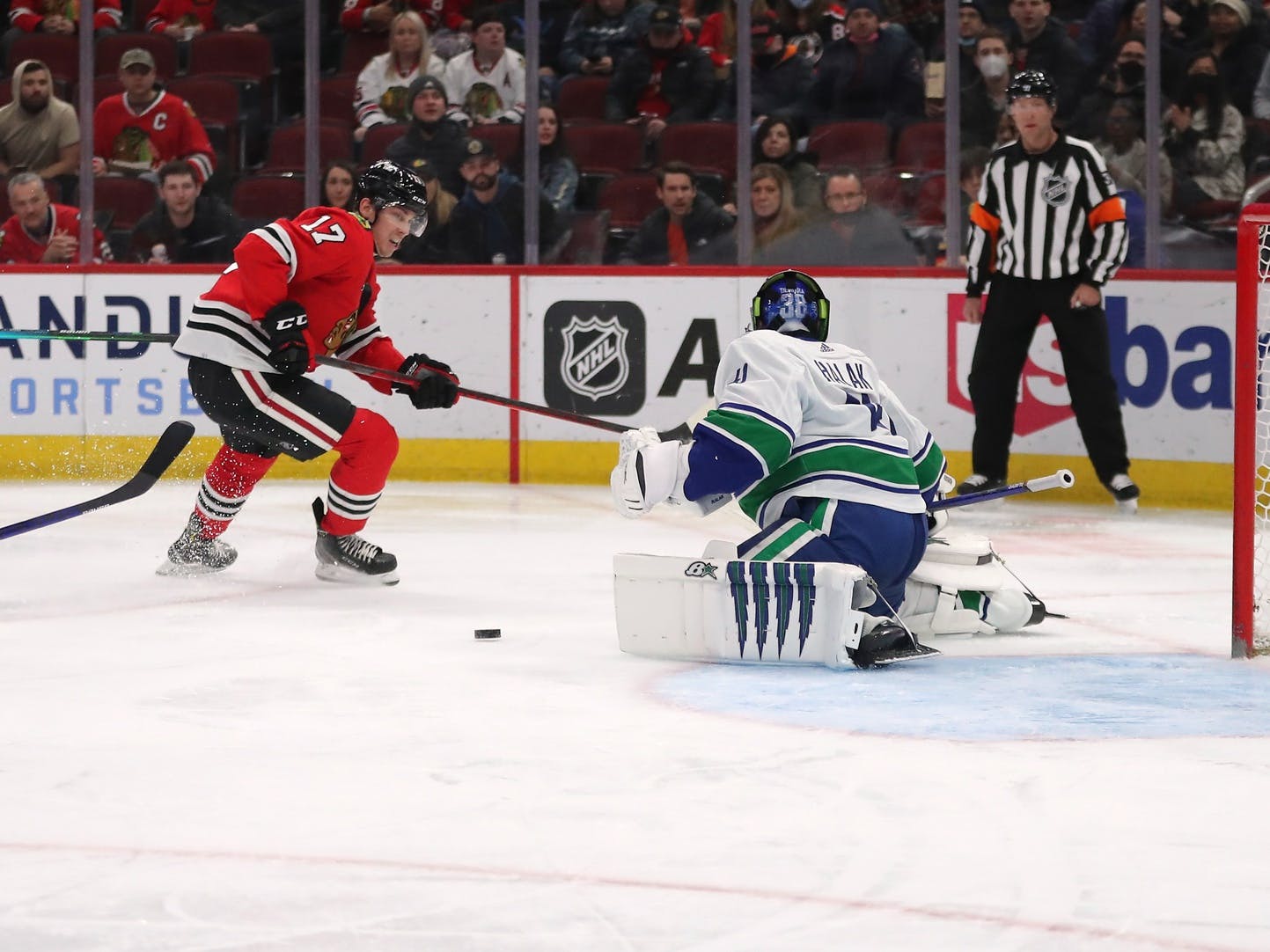 By David Quadrelli
9 months ago
The Vancouver Canucks are going to try to get Jaroslav Halak to waive his no-move clause, according to Rick Dhaliwal of Donnie and Dhali – The Team.
“He controls his situation with the no-move,” said Dhaliwal. “It sounds like Vancouver’s gonna try, but as of this morning — and things can change — I still don’t think he’s going to waive.”
Elliotte Friedman added that at the time of recording — Monday morning at 11 AM during his appearance on Donnie and Dhali — Halak had made it clear to the Canucks that he did not want to be traded, but that obviously things can always change.
Halak signed a one-year deal this past offseason that carries two performance bonuses that will impact the Canucks’ salary cap next year. If Halak makes 10 starts — he’s sitting at nine right now — then the Canucks — or whichever team acquires Halak — will have an added $1.25 million on their salary cap next season. If he finishes this season with a save percentage above .905, you can add $250,000 to that number for a grand total of $1.5 million.
Trading parts or a percentage of the bonus — which is set to be paid to Halak at the end of the season — is prohibited in the CBA, but the Canucks can retain part of his salary for the remainder of this season. They also have the option of keeping the bonus on their books for next season even after they trade him, with potential hopes of getting a better asset in return.
If the Canucks attach Halak’s 2022-23 season bonus to the deal, it would diminish the quality of the asset(s) they get back in any trade involving the veteran netminder.
Halak controls his destiny, and even though the Canucks are reportedly interested in asking him to waive, he earned the right and negotiated into his contract the ability to control his own fate.
More from CanucksArmy:
Uncategorized
Recent articles from David Quadrelli