Report: Canucks were told Rangers’ Alexis Lafrenière is not available for trade 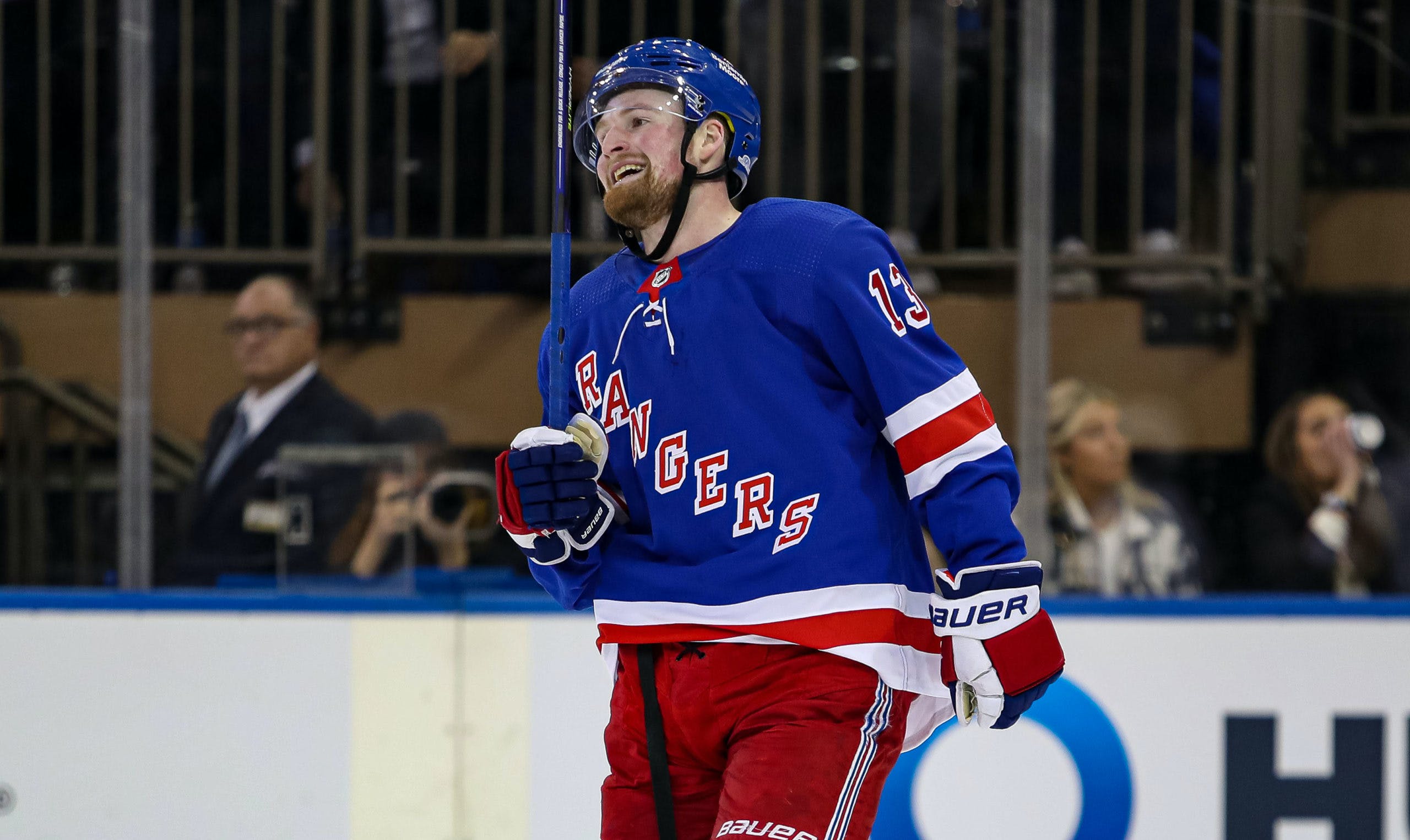 By Nation World HQ
26 days ago
Last week, Alexis Lafrenière’s healthy scratch from the New York Rangers lineup led to a mini firestorm in the hockey world and the news cycle.
Almost immediately, nearly every team in the league checked in on Lafrenière’s trade availability, and this included the Vancouver Canucks, who currently employ Emilie Castonguay, Lafrenière’s former agent, as an assistant general manager.
On Monday, Rick Dhaliwal of Donnie and Dhali — The Team reported that the Canucks were interested in Lafrenière, and that they were one of the teams that checked in on the 21-year-old Saint-Eustache, Quebec product.
And last night, TSN’s Pierre LeBrun reported that the Rangers are not interested in parting ways with the 2020 first overall pick.

“My understanding is that certainly, predictably, there were teams that checked in with the Rangers last week after his healthy scratch that made news around the league,” LeBrun said Tuesday on TSN’s Insider Trading. “But the reality is that the Rangers have told those teams, ‘Hey, we still believe in this young man.’ The Rangers — my understanding is — have told the same to Lafreniere himself, that they hope this is a good reset and they very much believe in his long-term potential here.
“So for now, he’s certainly a Ranger.”

Dhaliwal confirmed today that the Canucks were told by the Rangers that they weren’t interested in moving on from Lafrenière at this time.
Lafrenière has played in two games since his healthy scratch last week vs. Tampa. His minutes remain low as he’s averaged just 12:26 of ice time across those two games, and his total plus-minus of -3 in the two contests isn’t pretty either.
Clearly, the Rangers believe Lafrenière will turn it around soon, but it’s certainly an interesting situation to keep an eye on, nonetheless.
News
Recent articles from Nation World HQ