Report: Adidas will no longer supply apparel and uniforms to the NHL after 2023-24 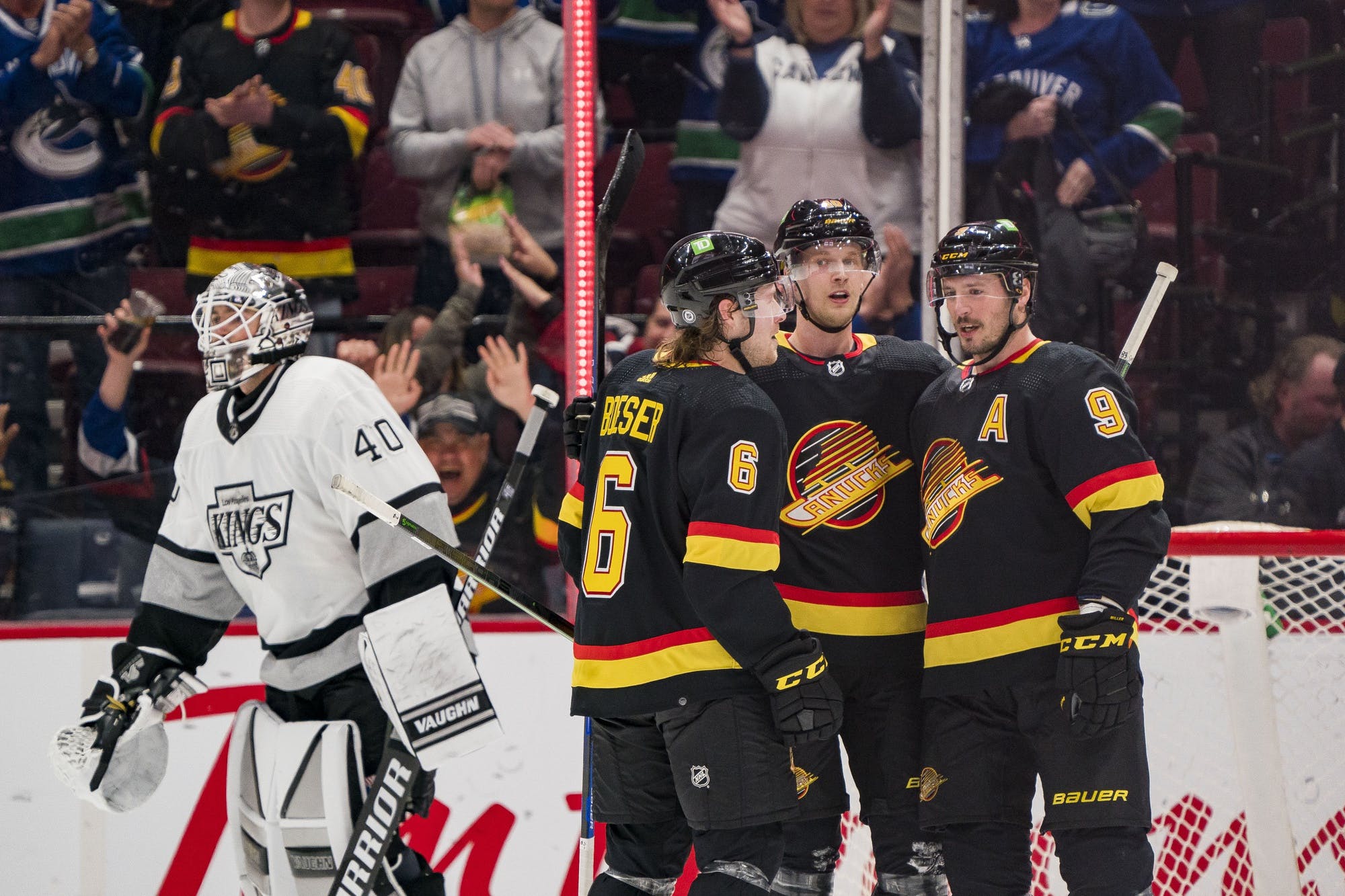 By David Quadrelli
4 months ago
NHL jerseys will no longer have the Adidas logo on the back after 2023-24, according to a report from ESPN’s Greg Wyshinski.
Adidas took over for Reebok as the NHL’s official jersey partner starting in 2017–18 season with a deal reportedly worth “at least double the $35 million annually that Reebok had been paying for the rights.”
Reebok became the NHL’s jersey manufacturer after the 2004-05 lockout.
CCM and Starter are among the apparel manufacturing companies that worked with the NHL prior to the 2005 lockout. The league confirmed the news of Adidas’ impending departure to ESPN and is expected to begin searching for a new uniform partner before Adidas’ current seven-year contract to produce NHL jerseys expires in 2024.
Most notably, Adidas and the NHL dropped the “Reverse Retro” line of jerseys during the shortened 2021 season, with 32 new jerseys expected to be announced shortly.
The Canucks’ 2022-23 reverse retro jersey was leaked, and we wrote about it here.