Regardless of the Horvat outcome, trading JT Miller is still the wisest choice for the Vancouver Canucks 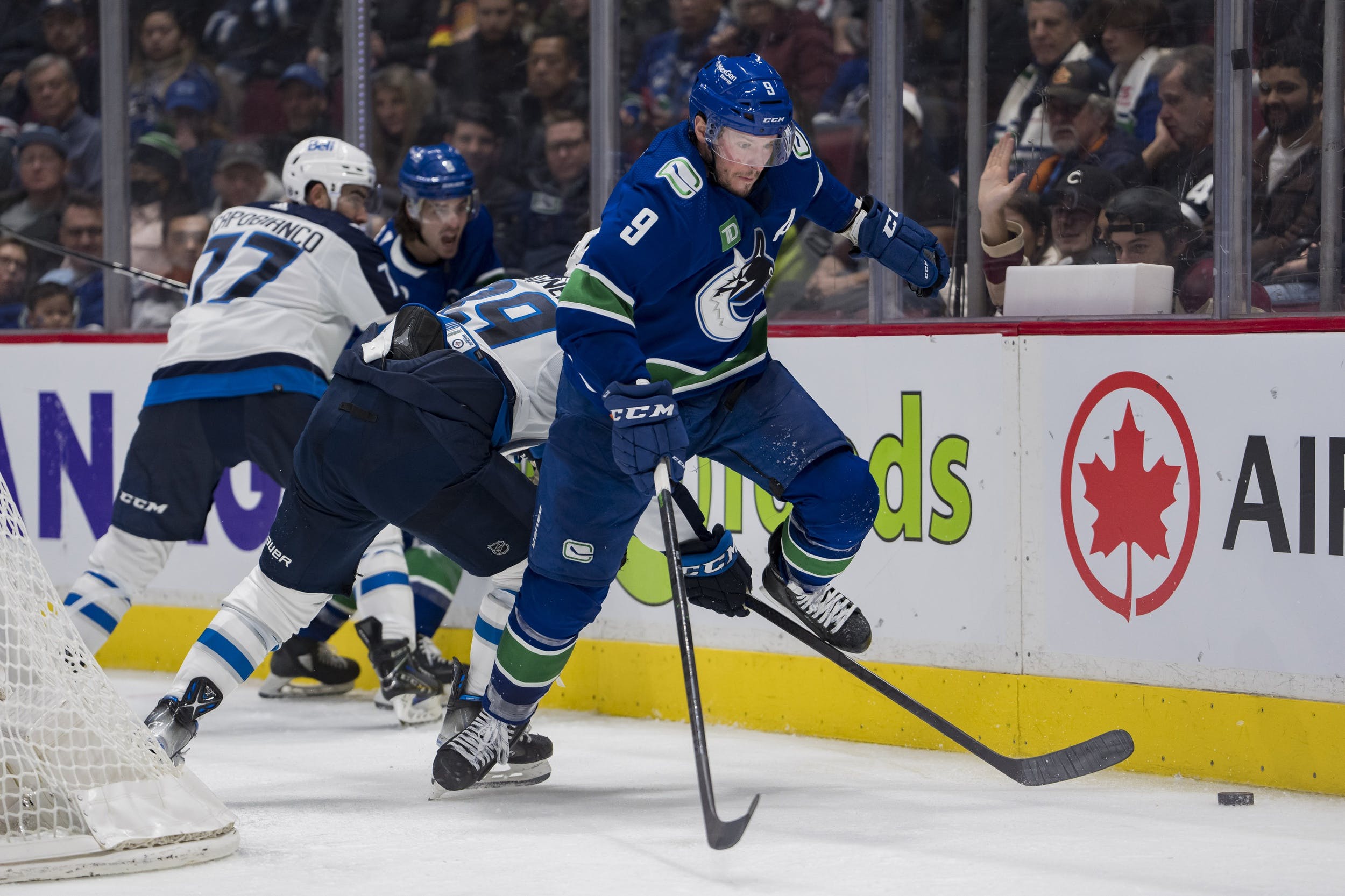