Why NHL teams will rely on their goalie coaches more than ever heading into the season, and why this gives the Canucks a clear advantage 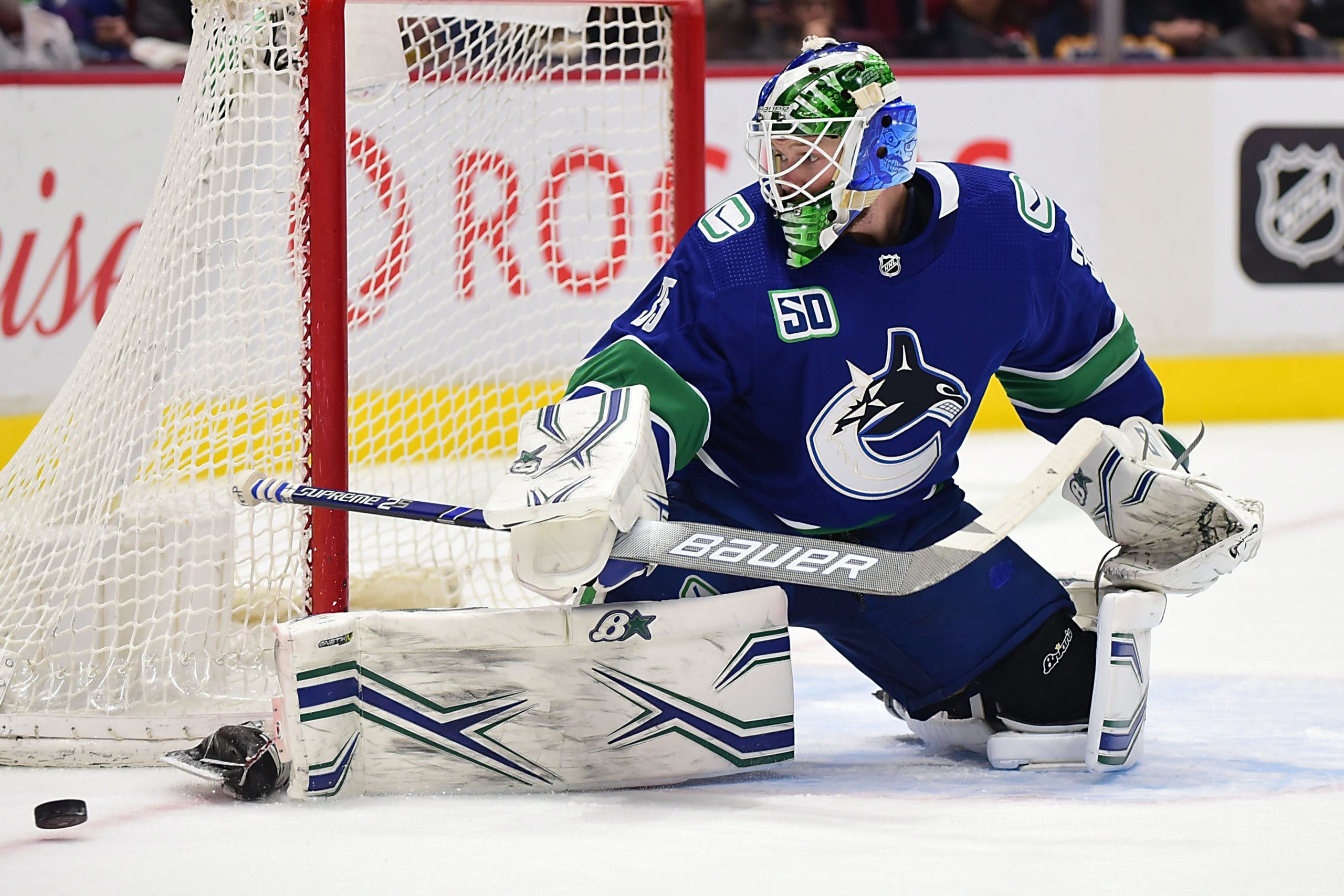