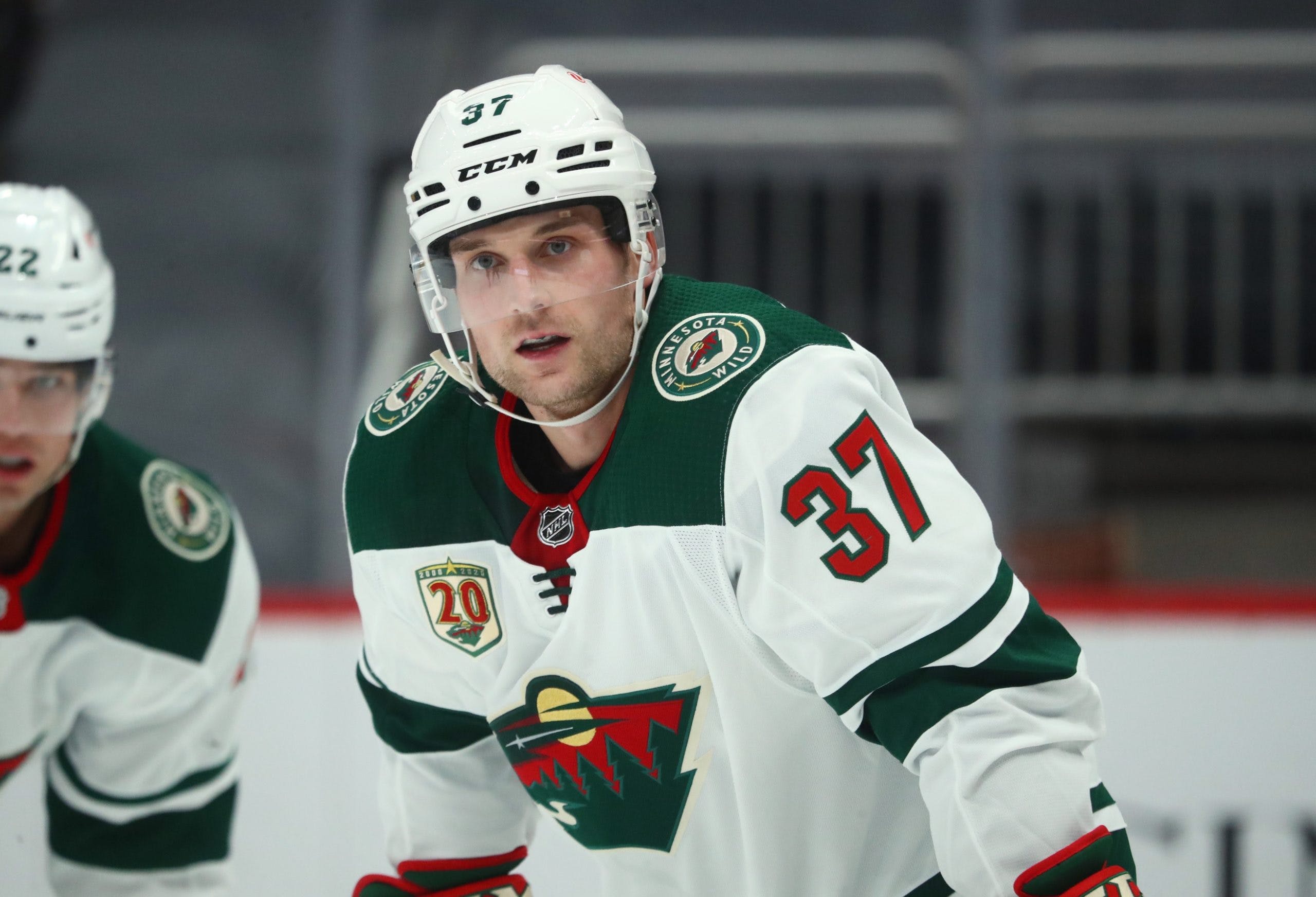 By Mike Gould
1 month ago
The Abbotsford Canucks have signed forward Kyle Rau to a one-year American Hockey League contract, the club announced Tuesday.
Rau, 30, spent the past five seasons in the Minnesota Wild organization, most recently leading the club’s AHL affiliate in Iowa in scoring with 25 goals and 53 points in 55 games during the 2021–22 regular season.
The Florida Panthers originally selected Rau in the third round (No. 91 overall) of the 2011 NHL Draft. The 5’9″, 171-pound forward spent the next four seasons at the University of Minnesota before signing with the Panthers late in 2014–15.
Rau played parts of three professional seasons in the Panthers organization, drawing into 33 NHL games, before signing with the Wild as an unrestricted free agent in 2017.
Over the next five regular seasons, the Eden Prairie, Minnesota product appeared in 28 NHL games with the Wild (plus two in the playoffs) but primarily spent his time in the AHL with Iowa.
In 362 career AHL games with the Iowa Wild, Springfield Thunderbirds, Portland Pirates, and San Antonio Rampage, Rau has scored 117 goals and 257 points. He’s added five goals and eight points in 17 career Calder Cup Playoff games.
Rau joins an Abbotsford team that currently ranks seventh in the AHL Pacific Division with a 2–2–0 record through its first four games. Abbotsford has been outscored 20–13 to this point in the 2022–23 AHL season.
It remains to be seen whether Rau will play for the Canucks as they return to the ice on Oct. 28 to play host to the 1–3–0 San Diego Gulls at Abbotsford Centre. You’ll be able to watch that game on AHL TV at 7:00 p.m. PT.
News
Recent articles from Mike Gould