J.T. Miller’s career year set to create many headaches for the Canucks: 2022 year in review 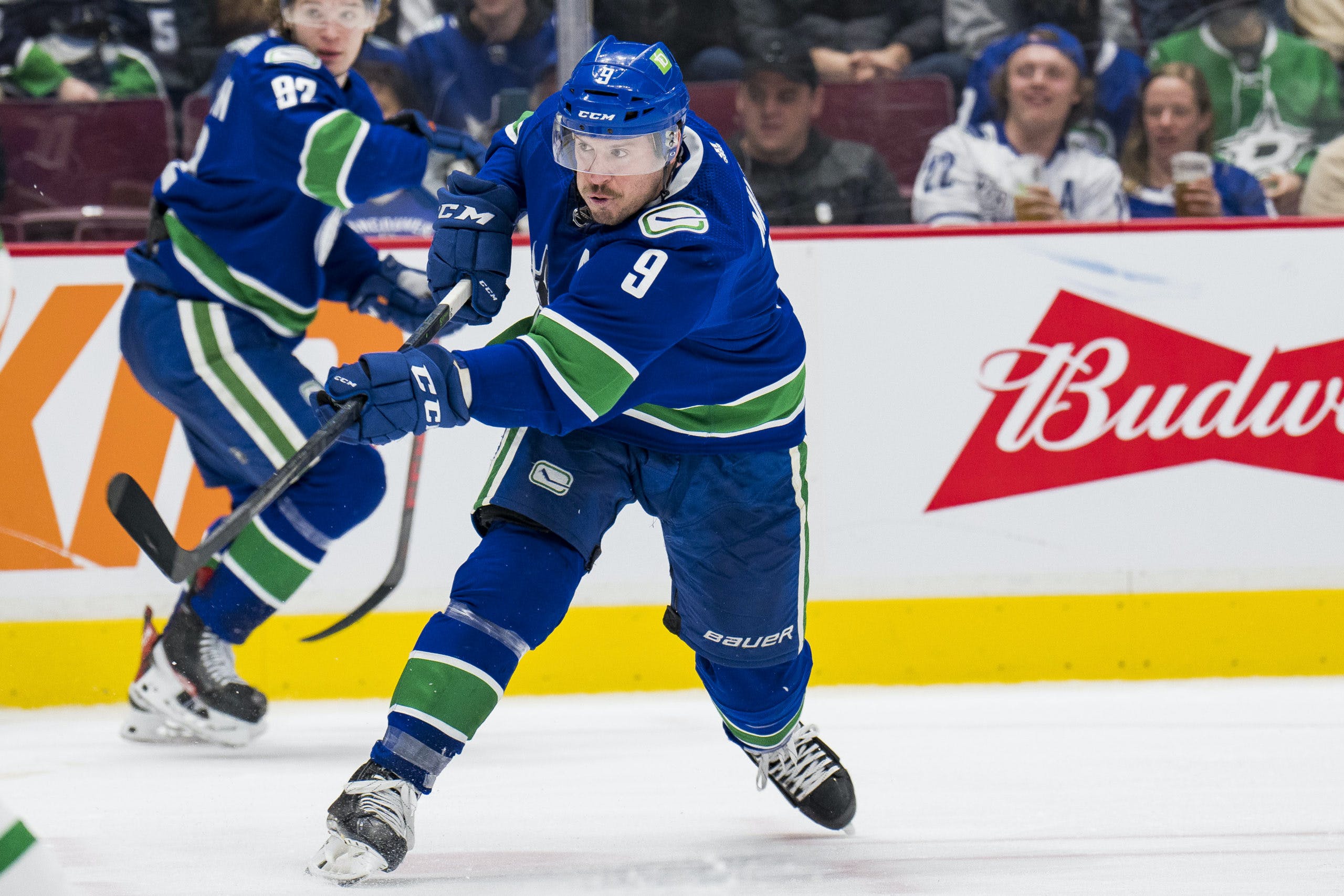