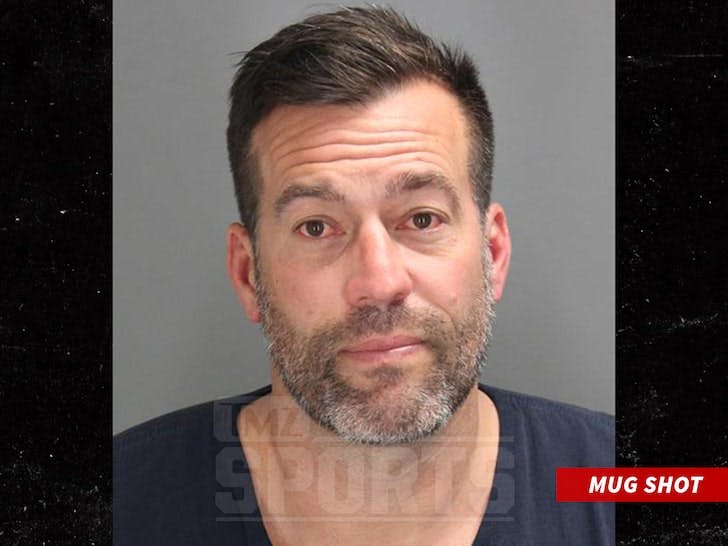 By Zach Laing
1 year ago
Former Vancouver Canucks forward Todd Bertuzzi has been charged with DUI, TMZ Sports reported Monday.
Bertuzzi, 46, was arrested over the weekend in Auburn Hills, Michigan, after police were called for reports of “a car swerving all over the road,” TMZ reported.
Officers responding to the area allege Bertuzzi’s vehicle was seen driving through a red light prompting them to stop the vehicle. According to TMZ, Bertuzzi allegedly refused a breathalyzer test, but underwent other field sobriety tests.
TMZ, citing law enforcement sources, allege Bertuzzi failed those tests showing “obvious signs of impairment.”
According to the Detroit Free Press, records show Bertuzzi was booked in Oakland County Jail at 3:35 a.m. Saturday and released at 12:52 p.m. the same day.
These allegations haven’t been proven in court.
Bertuzzi was drafted in the first round of the 1993 draft by the New York Islanders and joined the Canucks in a 1997 trade. He was one of the best power-forwards in the early 2000’s and a key part of Vancouver success over that time.
He’s most well known for sucker punching Colorado Avalanche forward Steve Moore in 2004 after the latter concussed Canucks star player Markus Naslund with a hit weeks earlier.
Zach Laing is the Nation Network’s news director and senior columnist. He can be followed on Twitter at @zjlaing, or reached by email at zach@oilersnation.com.
Uncategorized
Recent articles from Zach Laing