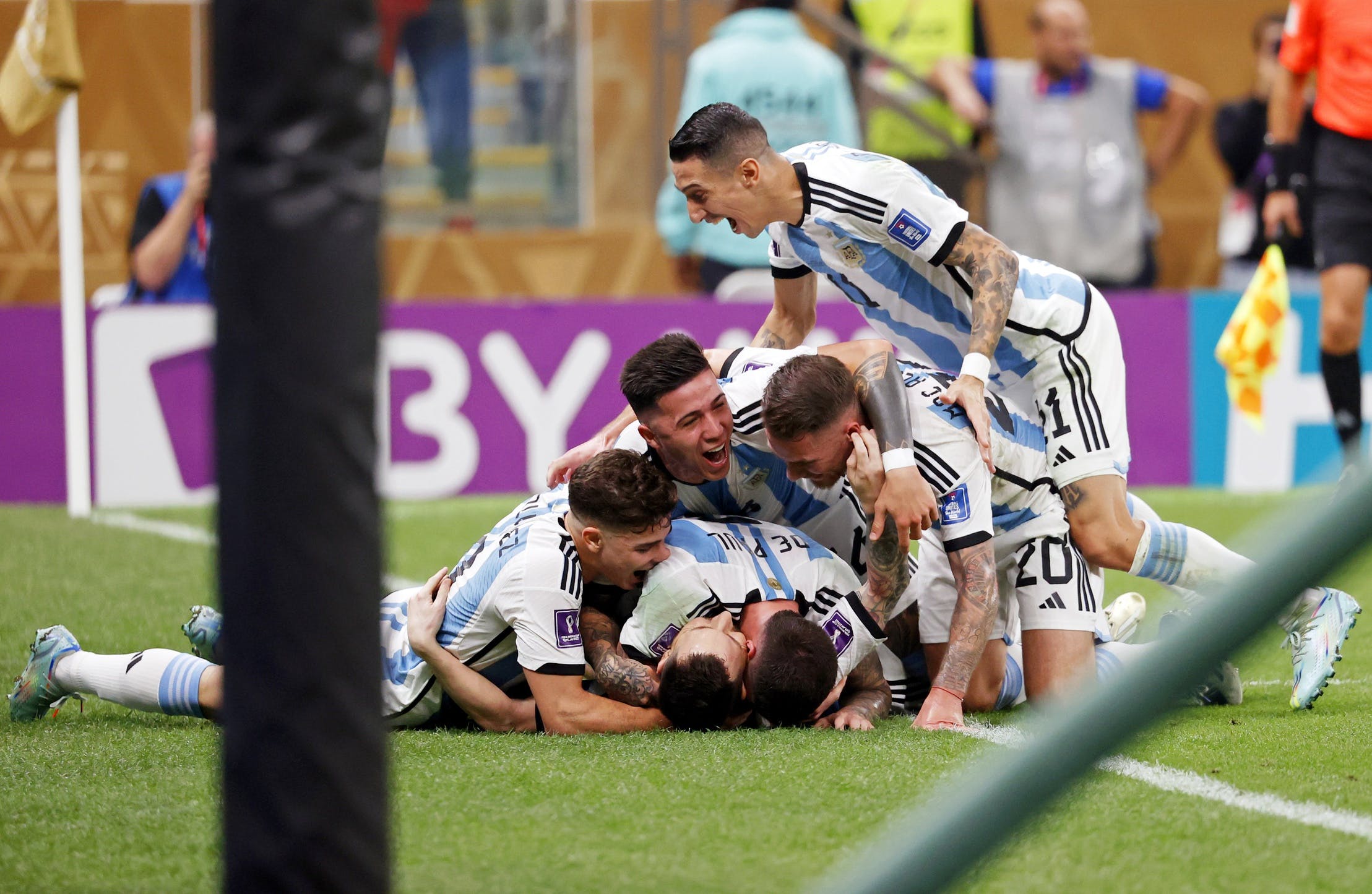 By Mike Gould
1 month ago
Elias Pettersson? More like Elias Prediction.
The Vancouver Canucks star went two-for-two with his predictions for the 2022 FIFA World Cup, successfully naming Argentina as the eventual winner and Lionel Messi as the MVP.
Messi scored twice at Qatar’s Lusail Stadium on Sunday to help Argentina defeat France in one of the most thrilling World Cup Final games in history. Frankly, it might’ve been one of the very best sporting events of all time.
Although French star Kylian Mbappé captured the Golden Boot as the tournament’s leading scorer, Messi helped Pettersson nail his call by winning the Golden Ball as the World Cup’s most valuable player.
Argentina took a 2–0 lead into halftime off goals by Messi and Ángel Di María, but Mbappé forced overtime with back-to-back goals in the 80th and 81st minutes.
It appeared Messi might’ve sealed the deal with a thrilling extra-time goal in the 109th minute. But … yet again, Mbappé came through, firing a bullet past star Argentinian keeper Emiliano Martínez at the 118th minute to make it 3–3.
Argentina ultimately scored on all four of its attempts in the penalty shootout, while Martínez stopped two of France’s four strikes to clinch victory for La Albiceleste.
Pettersson wasn’t the only NHL star for a Canadian team to throw his support behind Argentina before the tournament started. Toronto Maple Leafs winger William Nylander expressed his rooting interest in Messi’s side in an interview back in November.
Even Drake, the wildly successful Canadian rapper, reportedly placed a $1 million bet — with an estimated $2.75 million payout — on Argentina to defeat France in Sunday’s big game.
While there might never be another sporting event as thoroughly entertaining as that World Cup Final, there’ll still undoubtedly be plenty of debate about where it stands in the rankings of the best matches in history. To that point, Don Taylor said it best:
The Canucks will return to action against the St. Louis Blues on Monday at 7:30 p.m. PT.
News
Recent articles from Mike Gould