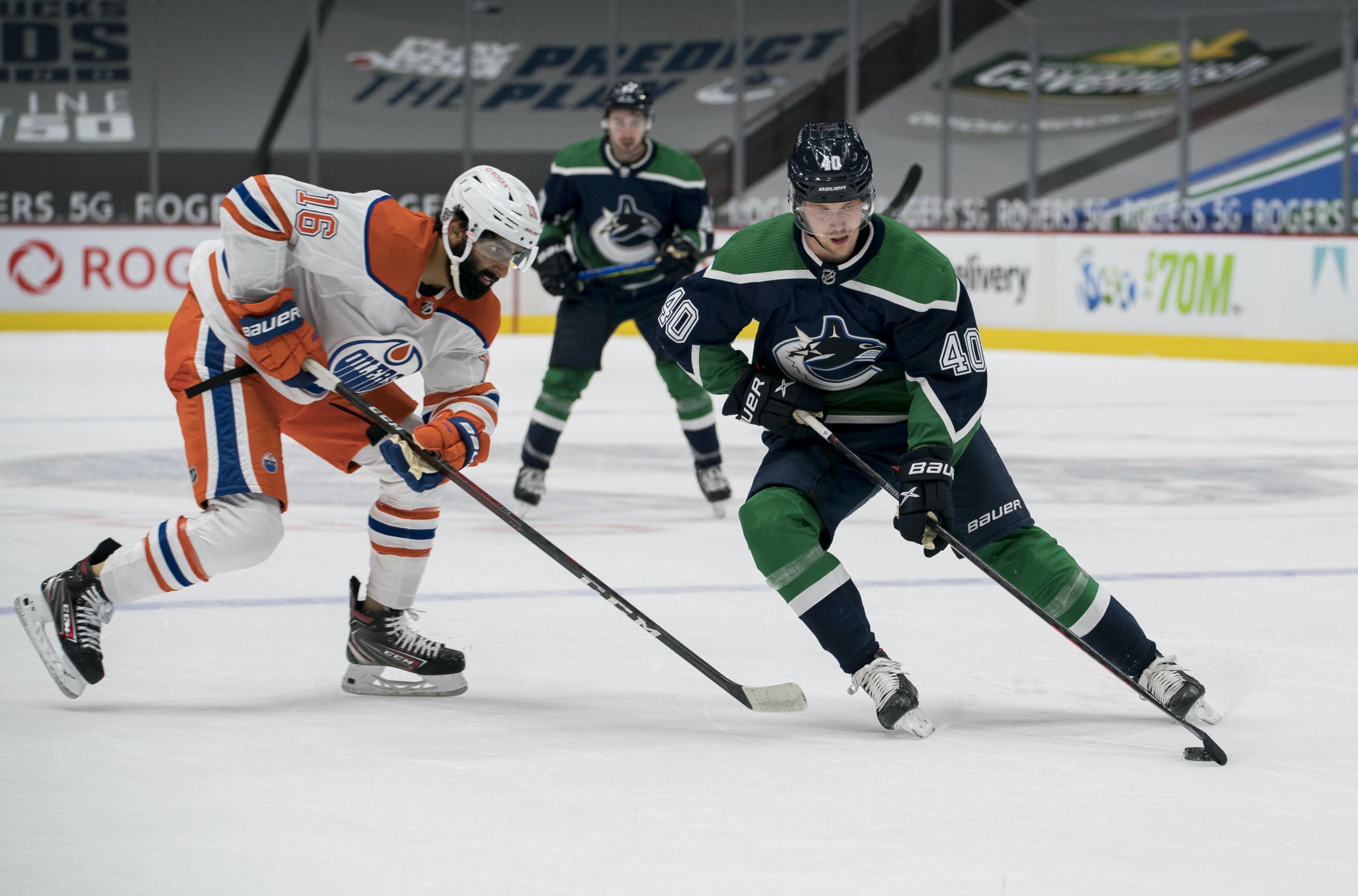 By David Quadrelli
1 year ago
The Vancouver Canucks have fared pretty well without their number one center Elias Pettersson, and they’ll hope to do it for a little while longer.
After the club practiced today, head coach Travis Green met with media and confirmed that Pettersson would be out at least another week.
Pettersson has been out “day-to-day” with what the club has only referred to as an upper body injury for the past three games. Irfaan Gaffar is reporting that it’s an injury to Pettersson’s wrist that has him sidelined.
The Canucks are 3-0 in the absence of Pettersson, but would certainly like to get him back in the lineup as soon as possible.
Prior to his injury, Pettersson had tallied seven points in his last five games.
Uncategorized
Recent articles from David Quadrelli