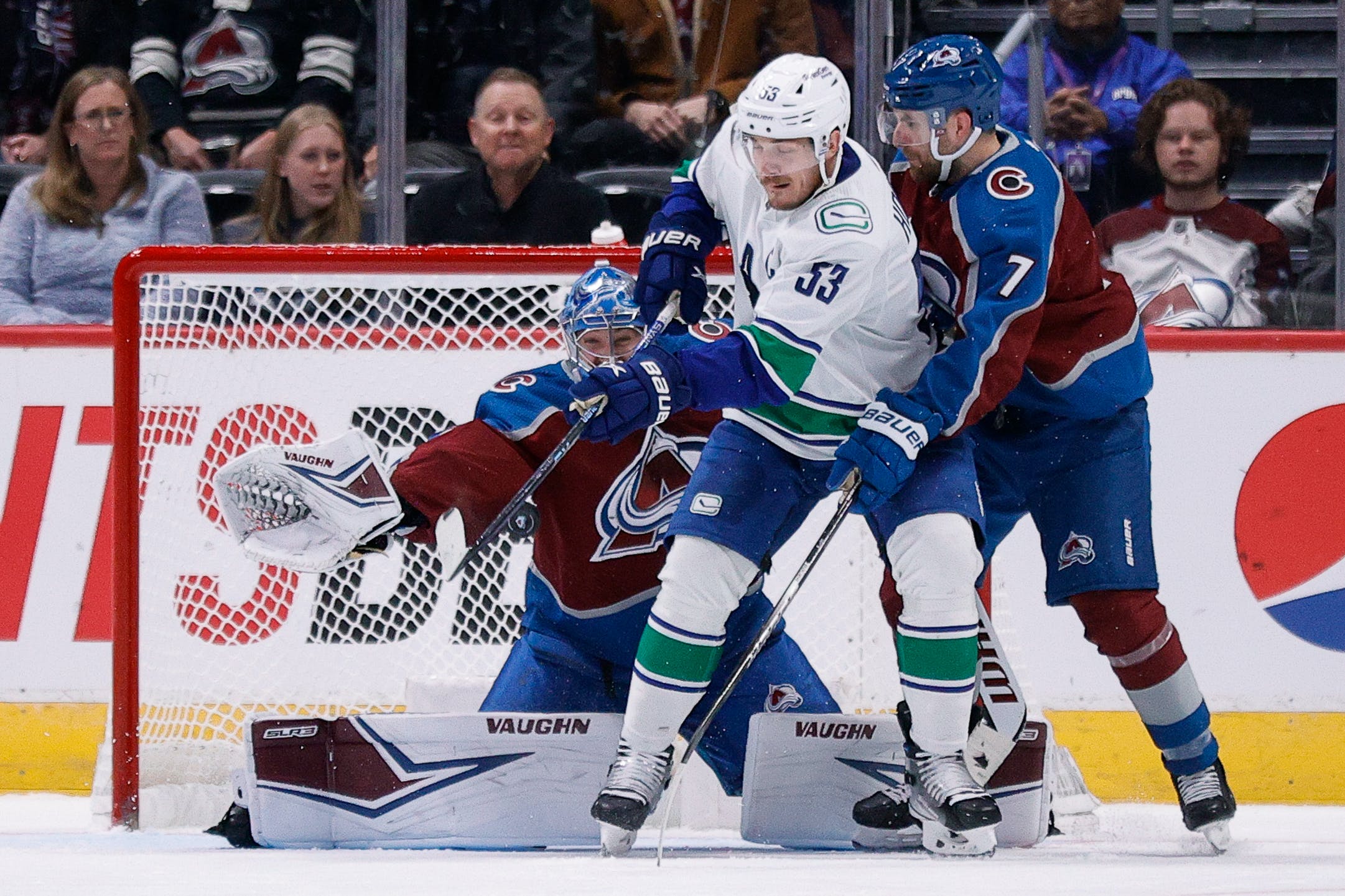 By David Quadrelli
29 days ago
Be sure to check out NHL betting odds site Betway for all the latest Canucks game day odds!
Bruce Boudreau didn’t mince words after the Canucks’ 6-2 defeat on home ice at the hands of the New York Islanders.
“You’re talking to the wrong guy; I want to win every night,” Boudreau said after explaining that he can’t go out and block shots for his goalie, which his Canuck players did just three times in front of Spencer Martin.
On Wednesday, he walked back his comments a little bit, and changed his tune to that of a more accountable one.
“There’s things I thought that I could do better, you know?” Boudreau said. “And the bottom line is it’s on me if they’re not doing what I want them to do. So, you know, I wanted to make sure that in the meeting (Wednesday morning) and in the video that we showed today that they understand what I want them to do. And then, like I said, it’s on me to implement that and if they don’t, then I’ve got to make them find a way to do it.
“I always used to tell people the coach’s job is to find the Achilles heel of the player. In other words, if it’s a kick in the butt or a pat on the back, or take ice time away, or in the older days taking money away, I mean, it’s my job to find out what makes them tick and what makes them go. And maybe sometimes I’ve let that slide a little bit. So it’s up to me to make these guys more accountable.”
It’ll be interesting to see if and how the players respond, and what exactly Boudreau has in mind to keep his players more accountable with a tough January schedule looming.
Whatever the case, one thing is for certain, and it’s that efforts like the one the Canucks gave on Tuesday night can’t become a regular occurrence. Something’s got to give, whether that be on the ice or off the ice.

The Canucks didn’t hold a morning skate today, so we don’t have any new line rushes to report. What we do have are the shaken-up lines that Boudreau iced yesterday for an intense and taxing Canucks practice.
There’s no guarantee that the Canucks will go with these exact lines tonight, but we certainly wouldn’t bet against it, either.
Boudreau did confirm this morning that Jack Studnicka would be in the lineup tonight, and if we’re to go off of the lines above, that could mean that Lane Pederson will find himself as a healthy scratch as JT Miller moves up to play with Elias Pettersson and Andrei Kuzmenko.
Boudreau also confirmed that Collin Delia will get the start in goal tonight.
Editorials
Recent articles from David Quadrelli