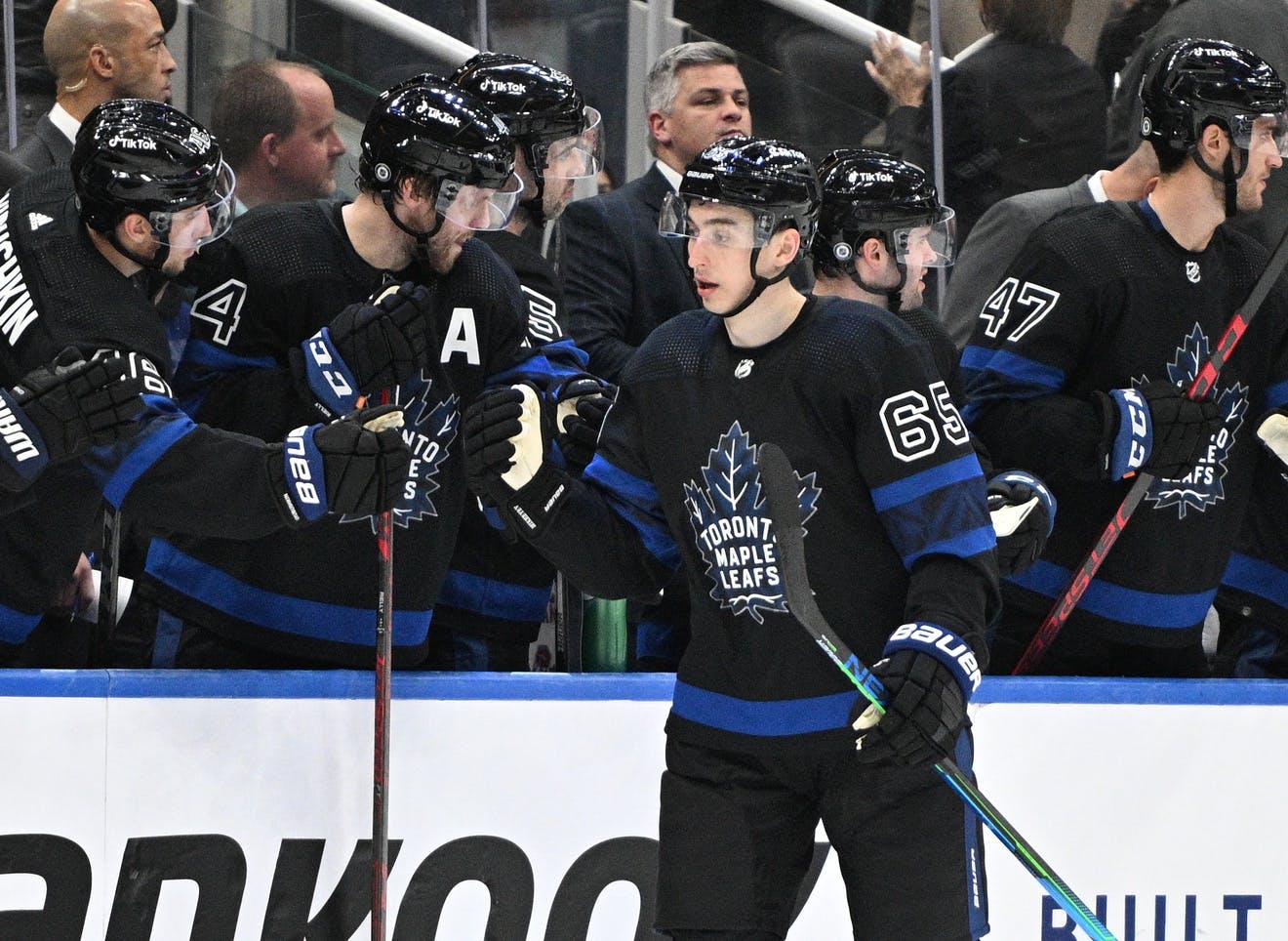 By Mike Gould
3 months ago
The newest members of the Vancouver Canucks now have their new jersey numbers.
Ilya Mikheyev’s usual No. 65 from Toronto was available for him to take in Vancouver. The 27-year-old winger primarily wore No. 66 during his time in the Kontinental Hockey League but subtracted one upon joining the Maple Leafs in 2019.
Michael DiPietro wore No. 65 for all of one game with the Canucks in the 2021–22 season. The 23-year-old goaltender signed a one-year deal with the Canucks earlier this month and will have to switch to a new number if he remains with the team to start the season.
Curtis Lazar, signed to a three-year contract, will stick with his familiar No. 20 from Boston and Calgary.
Lazar has also worn No. 27 with the Ottawa Senators and Buffalo Sabres, which he also donned during his junior years with the Edmonton Oil Kings. While No. 27 is available in Vancouver, Lazar elected to follow in Brandon Sutter’s footsteps by wearing No. 20.
Highly-touted Russian free agent Andrey Kuzmenko will wear No. 96, which has obvious ties back to one of the greatest Canucks ever: Pavel Bure, who wore the number in Vancouver from 1995 to 1997.
Kuzmenko was born in 1996 and wore the number throughout his career with SKA St. Petersburg. He’ll be the first Canuck to wear No. 96 since Adam Gaudette.
Forward Dakota Joshua will wear No. 81 with the Canucks. Joshua, 26, played 30 games with the St. Louis Blues while wearing No. 54 last season; Fedor Fedorov is the only player to have already worn No. 81 with the Canucks.
Finally, new Canucks goaltender Collin Delia will wear No. 60, which he also wore for all 32 of his games with the Chicago Blackhawks over his first four NHL seasons. Delia will become only the second No. 60 in Canucks history after Markus Granlund, who wore the number from 2016 to 2019.