Betway Bets of the Day: Canucks facing Bruins less than 24 hours after loss to Leafs 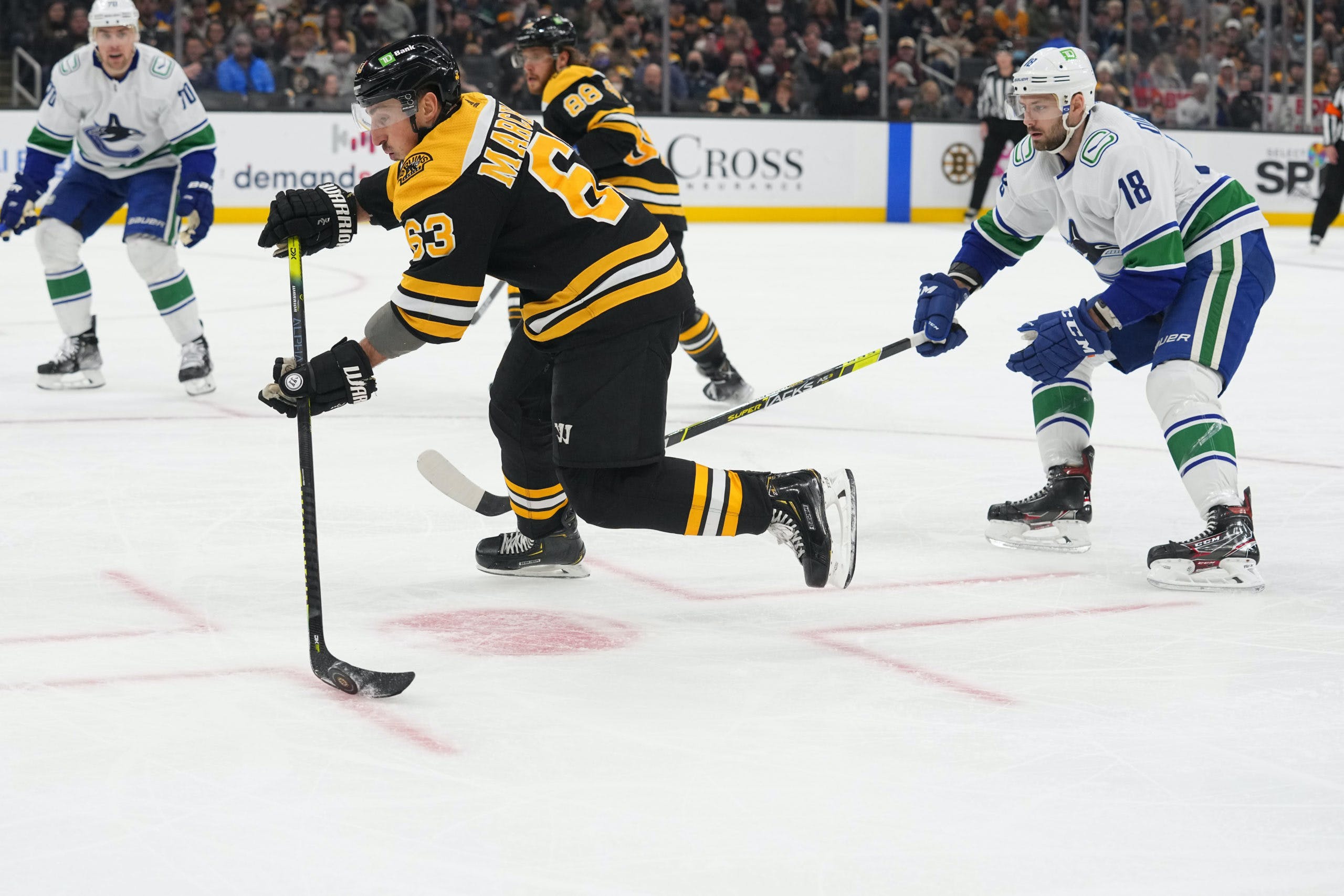 By Nation World HQ
2 months ago
The Vancouver Canucks are back in action less than 24 hours after their 3-2 loss to the Toronto Maple Leafs in which they once again blew a multi-goal lead.
You read that right. Last night’s game started at 4 PM Pacific, and this afternoon’s game against the Boston Bruins starts at 3 PM.
The quick turnaround after a demoralizing loss should prove difficult. Here are our Betway Bets of the Day.
Easy Money
Bo Horvat to record over 2.5 shots on goal. A $10 bet would return $16.66.
We took this one yesterday, and it hit. Bo Horvat recorded three shots on goals against the Leafs yesterday, and this is one of the better bets we can make. After scoring a goal yesterday, expect Horvat to keep getting pucks on net tonight.
Player Props
Bo Horvat to score a goal at +175. A $10 bet would return $27.50.
Look, we don’t make the rules. Bo knows goals, and he’s been on one lately. Last night was no different, as Horvat opened the scoring for the Canucks.
He’s second in the league in goals, and we like the odds of him potting one against the Bruins tonight.
Game Prop
An empty net goal will be scored at +200. A $10 bet would return $30.00.
We’ve got a good feeling about this one tonight.
Editorials
Recent articles from Nation World HQ