Arizona Coyotes’ temporary 5000-seat rink to be called “Mullett Arena”: Around the League 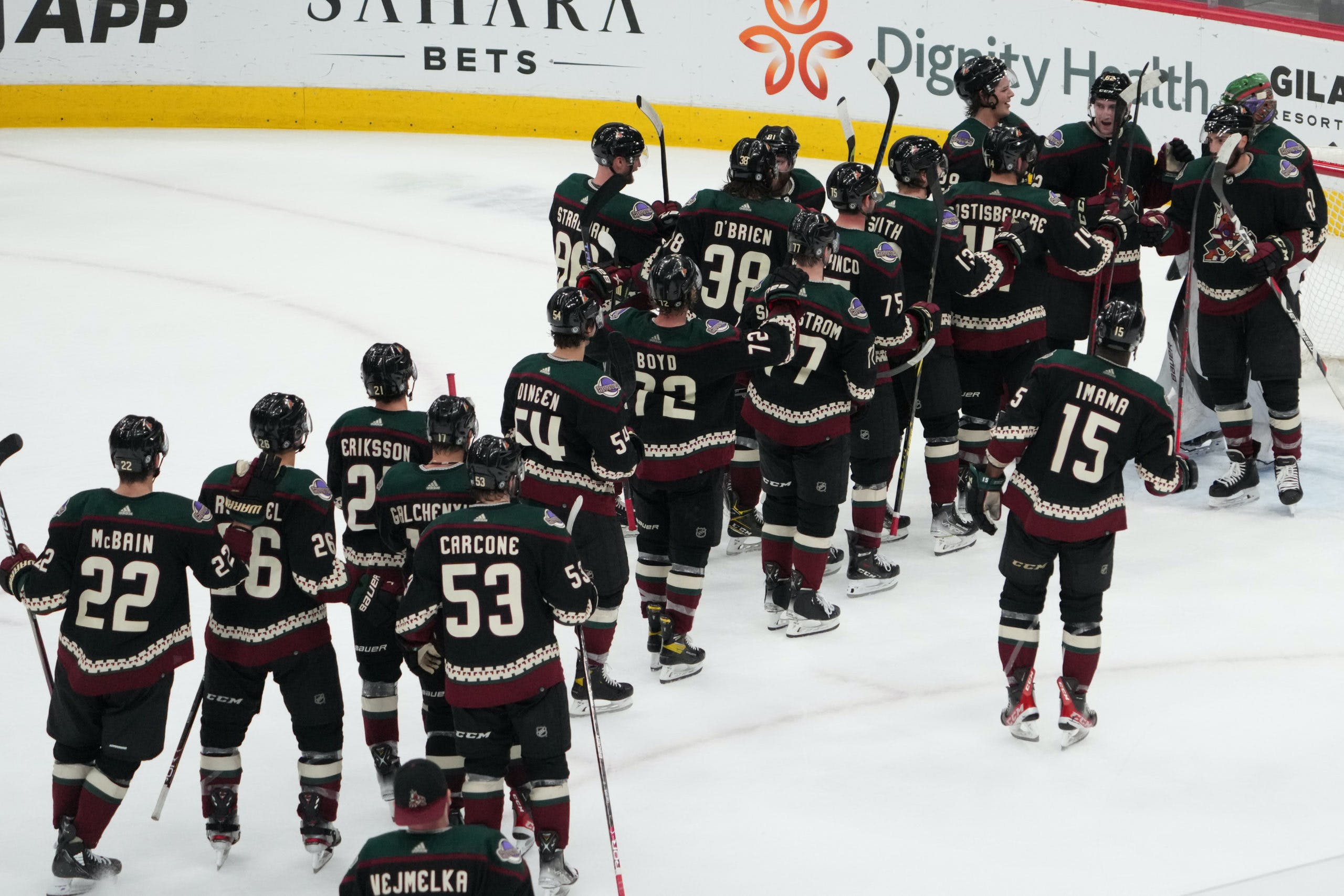 By David Quadrelli
3 months ago
Welcome back to Around the League — the column here at CanucksArmy in which we deliver you news from around the league, oftentimes through a Canucks-tinted lens.
The Arizona Coyotes’ temporary arena finally has its name.
By now, you’ve probably heard that the Coyotes will be playing their home games for the next couple of seasons in a 5000-seat arena, sharing with the Arizona State University Sun Devils men’s ice hockey team.
What you hadn’t heard, until today at least, is that the arena has been named Mullett arena.
No, not after the hairstyle.
Mullett Arena has been named in recognition of Donald and Barbara Mullett, who have been strong advocates for the growth of hockey in the state of Arizona.
“The Mullett family has supported Sun Devil Hockey through every stage of its existence and expanded their support of Sun Devil Athletics in the years since. In appreciation of Don and Barbara’s commitment, we’re thrilled to introduce Mullett Arena,” Anderson said Tuesday.
“It is an honour for Barb, me, and our family to have our name associated with Sun Devil Athletics’ new on-campus multi-purpose facility,” Don Mullett said. “With the recent establishment of the Barbara H. Mullett Family Foundation, we’re so proud to have Mullett Arena as part of our initial commitment from the foundation.”
The Coyotes have officially moved out of Gila River Arena in Glendale, the place they’ve called home since 2002.
“There is only one person whose name should be on our ice and on our arena, and it’s Don Mullett,” Sun Devils head coach Greg Powers said. “Without ‘Donze,’ this arena doesn’t happen, and NCAA Division I Men’s Ice Hockey doesn’t exist at ASU. The Mullett’s family legacy will forever be cemented at ASU and nothing will make our ACHA and NCAA alumni happier.”
Mullets — the hairstyle, not the arena or family — have been in the news lately, as the names of some of the youth contestants in the 2022 USA Mullet Championships went viral last week for their uniqueness.
Here are this year’s winners, along with their names and manes. 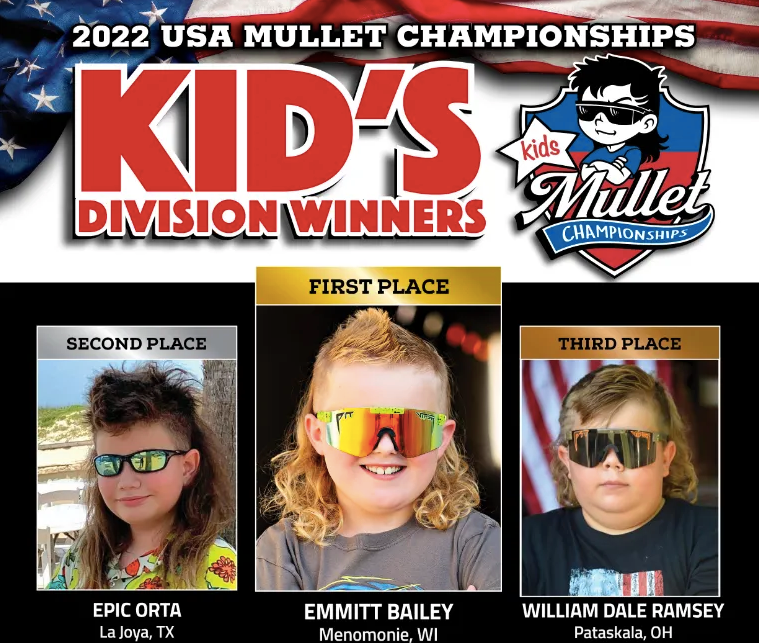 Switching back to hockey, the Coyotes will play their first home game on October 28th when the Winnipeg Jets come into town.
They have just two home games through the first two months of the season.