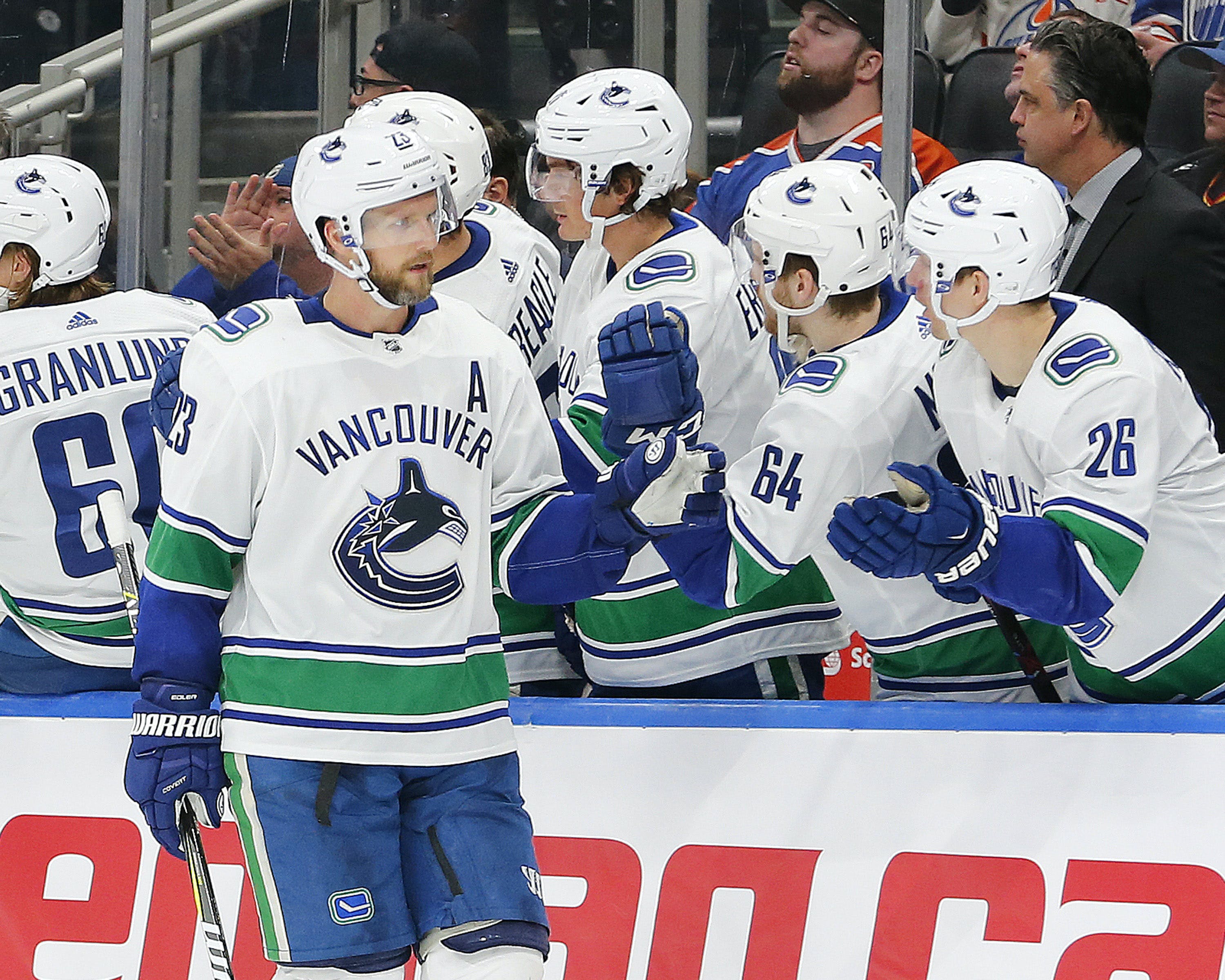 The Vancouver Canucks have made offers to free agent defencemen Alex Edler and Travis Hamonic, according to Rick Dhaliwal of Donnie and Dhali – The Team on CHEKTV.

“It looks like the sense is that talks are ramping up this week,” said Dhaliwal. “There’s a general feeling out there that the Canucks are now starting to move on Edler and Hamonic, they really want these guys back. I’ve been told that offers have been made to both.”

Edler, 35, was relied on heavily by the Canucks last season, and although he’s certainly lost a step, bringing him back was always a bit of a no-brainer.

Hamonic, who turns 31 in August, signed late last offseason and meshed well with Quinn Hughes while playing in a top-four role.

Although he made it clear last offseason he was only interested in playing for a Western Canadian team due to the pandemic, Hamonic’s camp has made it clear that they are willing to listen to offers from any team.

Hamonic could be a good option to reunite with Hughes, or even better, to play with Jack Rathbone next season, should the Canucks go out and get more help on the back end.

The Canucks have until July 28th before Edler and Hamonic are free to sign with any club they want.