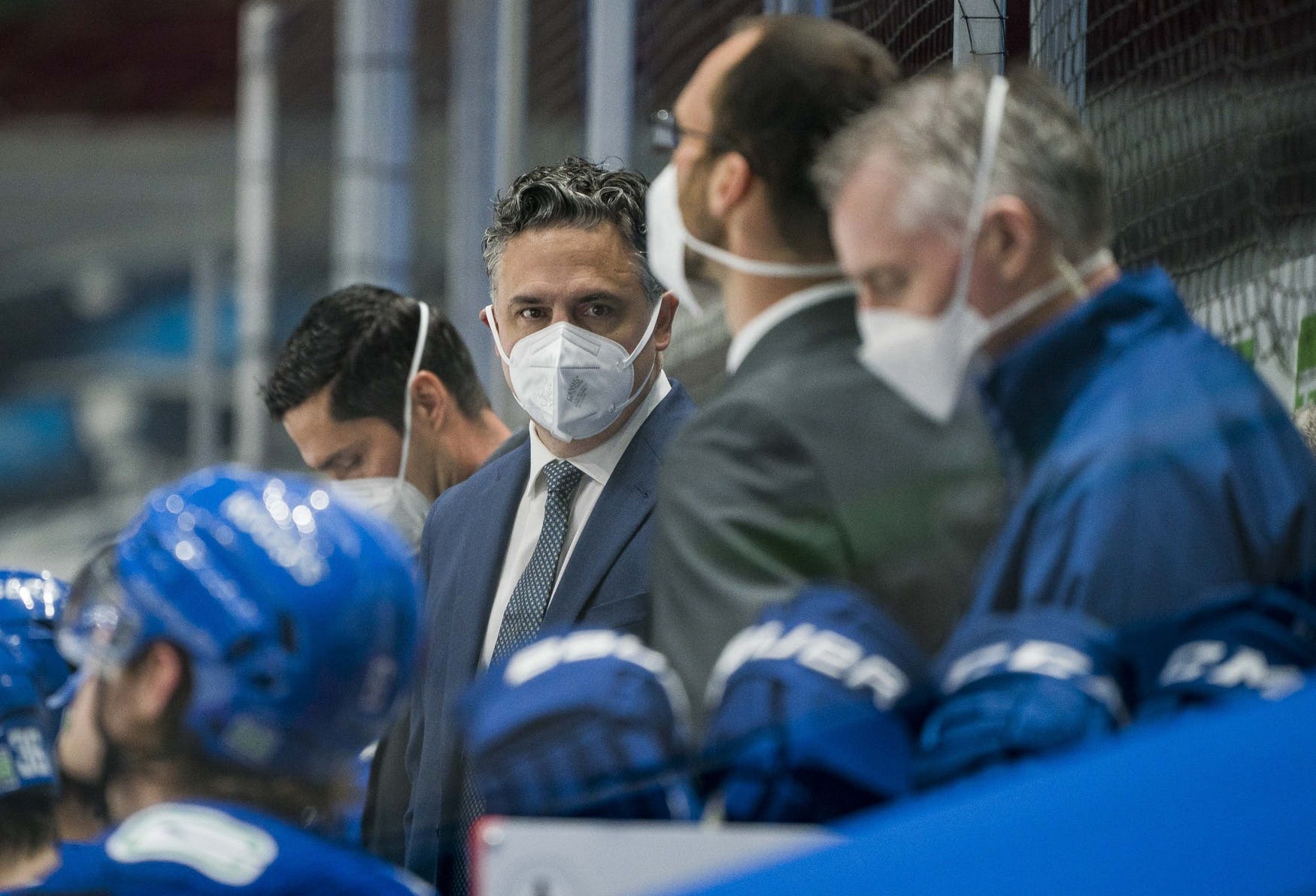 Photo credit: © Bob Frid-USA TODAY Sports
By Stephan Roget
1 year ago
Comments
In this Back To/The Future series, Chris Faber and Stephan Roget are making a collaborative effort to learn from the mistakes of the Vancouver Canucks’ recent past and offer solutions to salvage their immediate future — you know, just like Marty McFly did that one time. Each weekly Roget Reverse/Future Faber two-parter will start out with a critical look at some component of the Canucks’ game that went wrong in 2021, and finish by making some suggestions as to how it could get better in 2021/22. Whether you like to grumble about bad things that have already happened or dream about the good things yet to come, CanucksArmy has got what you need.
On Wednesday, the Vancouver Canucks announced a general reshuffling of their coaching staff, including the arrival of Brad Shaw, extensions and new roles for Ian Clark, Jason King, and Nolan Baumgartner, and the departure of Newell Brown.
Advertisement
Ad
Advertisement
Ad

Brown completes his second stint with the team, having originally served as assistant coach from 2010 until 2013 and then returning to serve from 2017 until now.
When the Brown/Vancouver reunion was first announced four years ago, it was mostly met with optimism and good cheer. Brown had, after all, run the Canucks’ most potent power play ever circa 2011, and the man advantage had fallen on hard times in his absence.
Flash forward to the present, and several in the fanbase are glad to see him go, and specifically because of the current state of the power play.
What happened?
As Thomas Drance adroitly pointed out, Brown more or less did what he was hired to do. He took a middling power play and turned it into a top-ten unit over his tenure, despite often dealing with a lack of adequate personnel.
Advertisement
Ad
Advertisement
Ad

Vancouver didn’t have personnel as good as Washington’s, so he must’ve been doing something right.

Will be a big get for somebody.