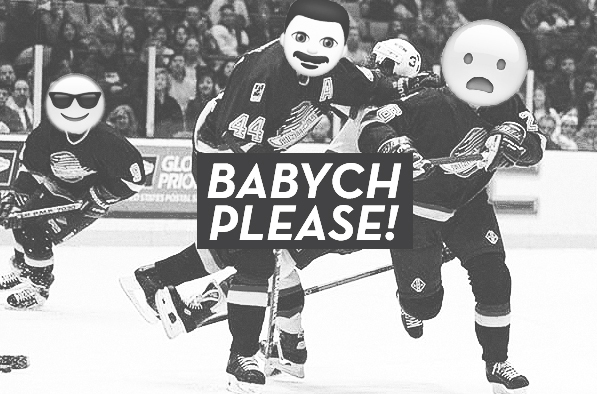 Happy NHL Entry Draft Canucks fans! Now that the dust has settled, it’s time for you to check back in to your favourite weekly column, Babych Please!
The Sedins have always been deeply connected with the community but perhaps nothing shows just how much Henrik understands Vancouver quite as much as this:

Mess tonight when Henrik acknowledged past great Captains of the Canucks by name, but not him. pic.twitter.com/EfmTXtzAal

Henrik brought his son along to the awards, which was cool.

When you realize that your father is basically a saint and you have too much to live up to by carrying his name pic.twitter.com/972LzojAIr

And like many Vancouverites, Jacob is gluten-free (because Panarin’s nickname is “Bread” haha)

. @Jake_Virtanen has used his off-season to connect with kids in the community.

Here’s never before seen footage of Benning Mic’d Up at the 2015 #NHLDraft.https://t.co/Xzd6hlf7zm 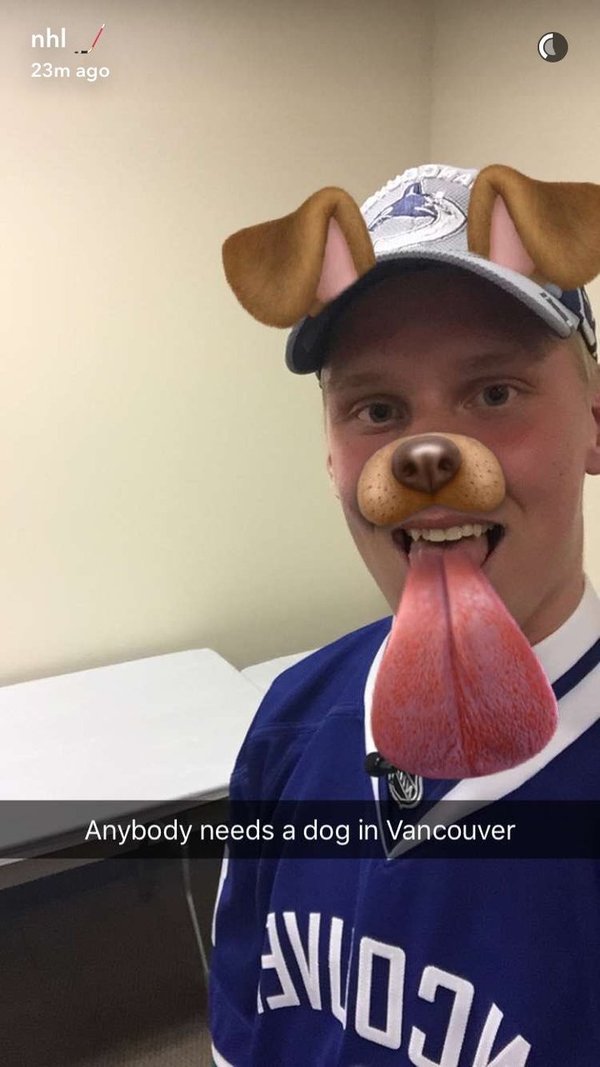