WWYDW: Instant fixes for the Canucks and your preferred next coach 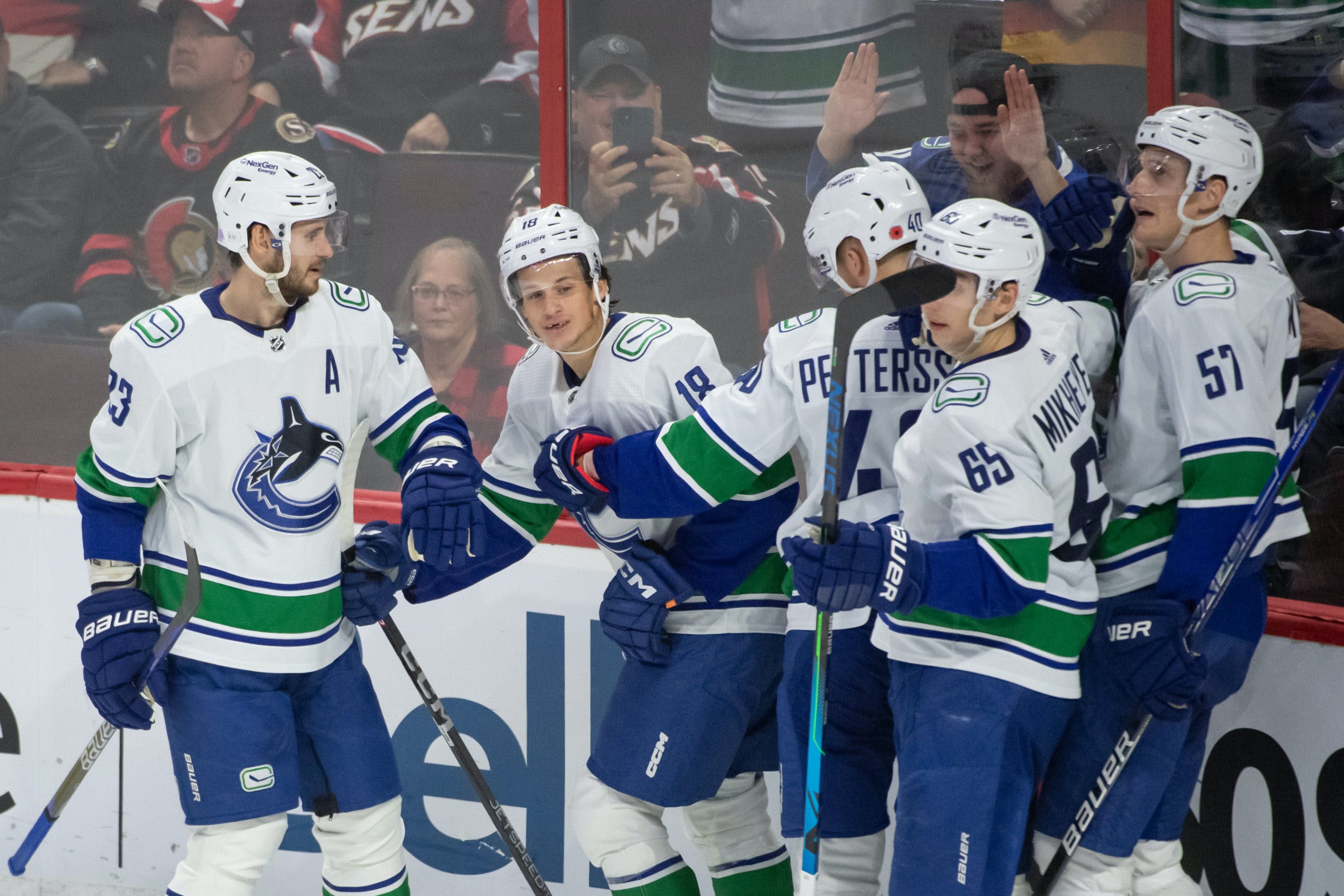 By Stephan Roget
2 months ago
Welcome back to WWYDW, the only hockey column on the internet to never get it twisted.
Speaking of not getting it twisted…don’t! This particular column is not calling for the head of head coach Bruce Boudreau. We don’t have that power here at WWYDW, and if we did, we promise that we’d use it for good.
But…come on. We all know that it’s pretty much a foregone conclusion at this point. The writing is on the wall, and it clearly states that “Jim Rutherford and Patrik Allvin have already decided to replace Boudreau as head coach of the Vancouver Canucks.”
At this point, it’s less a question of “if,” and more a question of “when” and “where.”
However the firing occurs, we expect it to be a controversial one. Boudreau is beloved in Vancouver, and anyone stepping into his shoes is going to find them mighty difficult to fill.
But if a Boudreau firing is inevitable, just as inevitable is the fact that someone will have to replace him.
So, who will it be?
Various names have already been floated around; Rick Tocchet, Andrew Brunette, and even Barry Trotz.
But who cares what other folks are saying?
Today, we want to get you on the hiring case, so we are asking you:

If/when Boudreau is fired, who is your preferred replacement as Canucks’ head coach?

If you were in charge of the Vancouver Canucks, what’s the ONE singular move you would make to fix the team?