WDYTT: Who is your Vancouver Canucks midway point MVP? 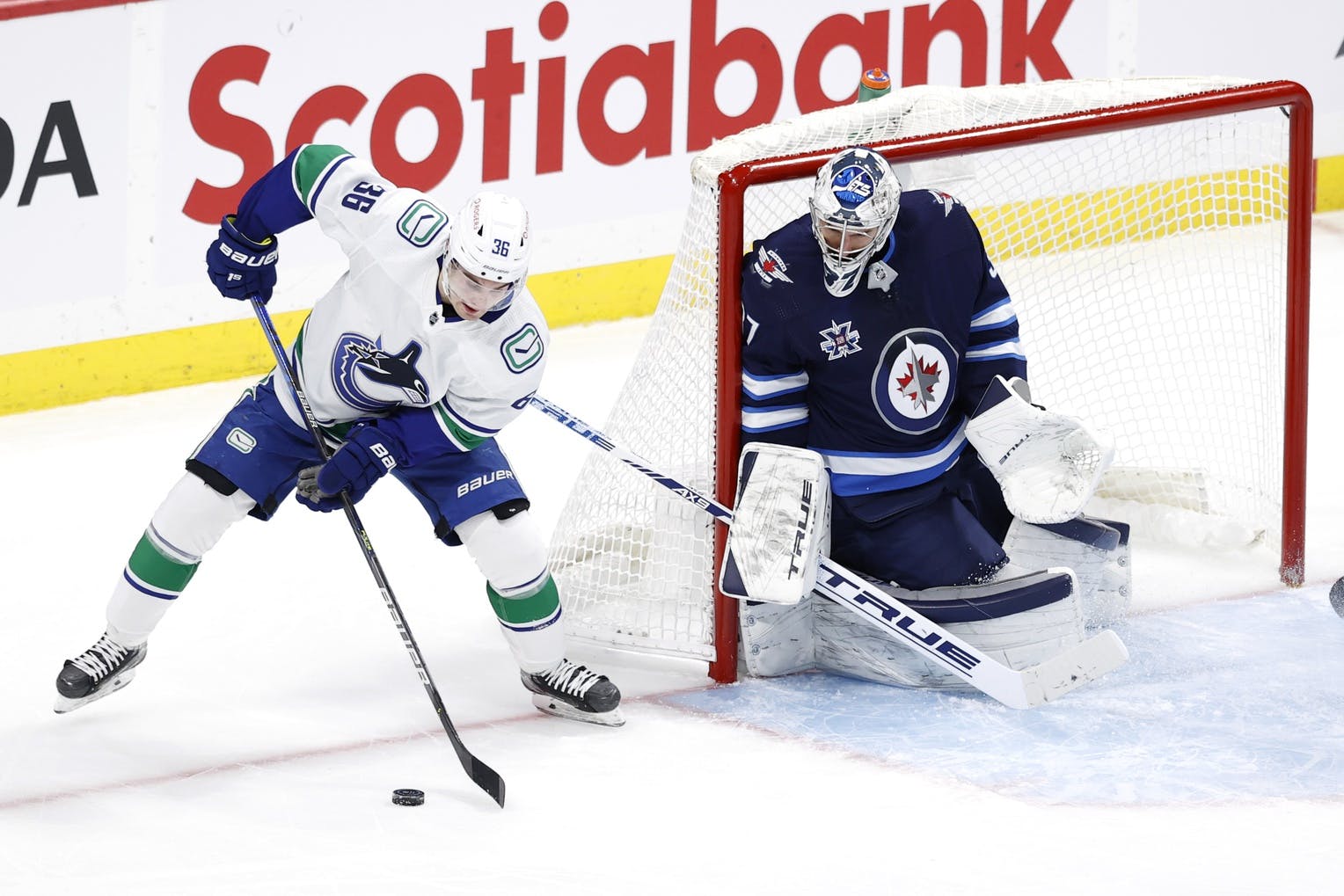 By Stephan Roget
1 year ago
Welcome back to WDYTT, the only hockey column on the internet that is always above .500.
Speaking of records, by the time this week has ended, the Vancouver Canucks will have played their 28th game of the year, bringing them to exactly the midway mark on this truncated 2021 season.
Even a streak of wins to close out the week won’t bring them back to an even record, and the opposite will surely sound the death knell on their playoff hopes, but that doesn’t mean there aren’t at least a few things to celebrate as the Canucks pass that milestone.
As a team, they might be disappointing, but individual performers haven’t universally dissatisfied.
There have been at least a handful of strong performances up and down the lineup, and enough so that we’re comfortable we can have a discussion of whose performance has been best of all without it descending into negativity.
And with that, we supposed we’ve spilled the proverbial beans, because this week we’re asking:

Who is your Canucks’ midway MVP?

(As in their MVP through the first half of this season)

What sort of contract extensions would you try to negotiate for Elias Pettersson and Quinn Hughes?