WDYTT: Who is your favourite Vancouver Canucks coach of all-time? 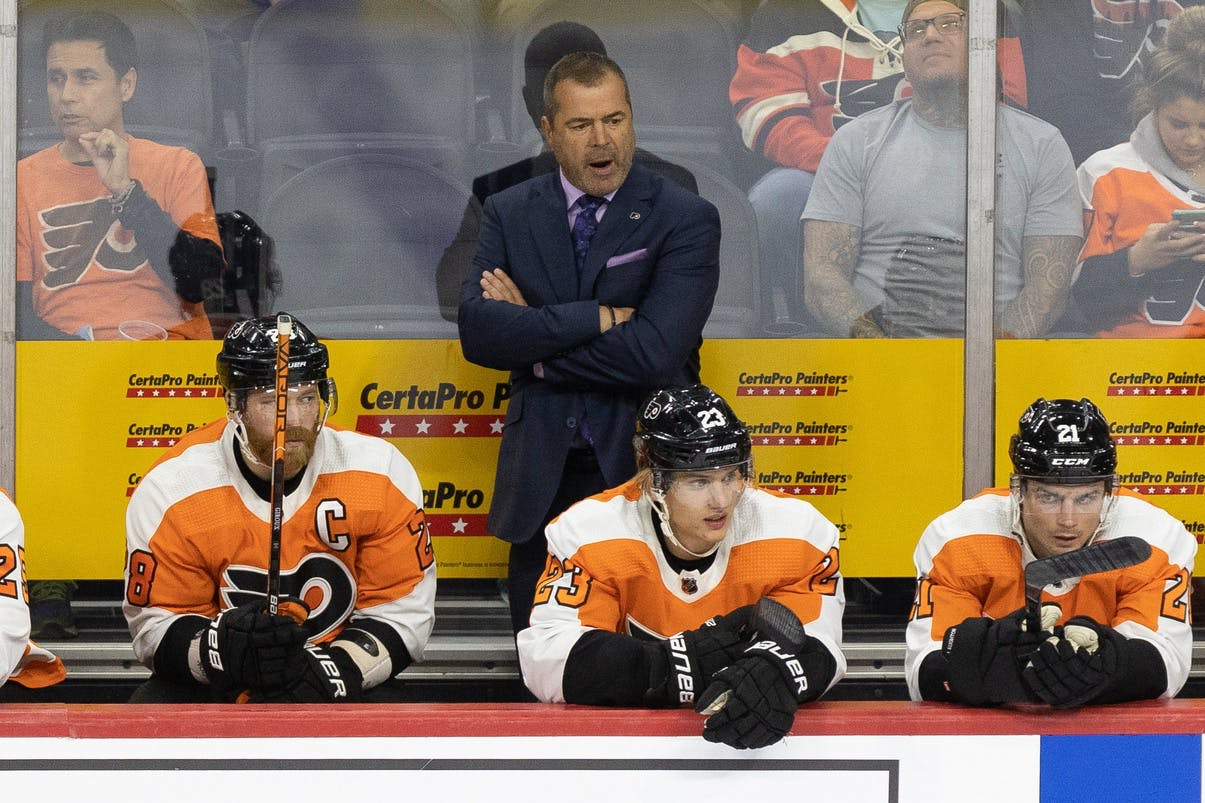 By Stephan Roget
8 months ago
Welcome back to WDYTT, the only hockey column on the internet that doesn’t talk about practice.
Speaking of practice, it sounds as though Vancouver Canucks practices are going to continue to be ran by Bruce Boudreau for at least the length of the 2022/23 season, because both he and the team have announced their intention to have him return as head coach.
It’s a piece of news that was generally expected, but still uncertain enough to elicit a few sighs of relief when it was finally confirmed. It’s a piece of news that is being almost universally celebrated in Vancouver, because in one half-season thus far, Boudreau has already endeared himself to the fanbase and the local mediasphere.
Don’t believe us? Let Rogers Arena tell you the next time the Canucks are up by a few goals.
But while Bruce might be where it is right now, he’s far from the only coach to win over the hearts of the Canucks faithful. There have been some real personalities behind the bench over the decades, and we mean that in every sense of the word “personality.”
Laycoe. Kurtenbach. Neale. Neilson. Quinn. Keenan. Crawford. Vigneault. Tortorella. Green.
The Canucks have definitely had some colourful individuals in charge throughout their colourful team history.
Today, we’re asking you:

Who is your favourite Canucks’ head coach of all-time?

Who are you cheering for in the 2022 Stanley Cup Playoffs?