WDYTT: Who are Canucks fans cheering for in the 2022 Stanley Cup Playoffs? 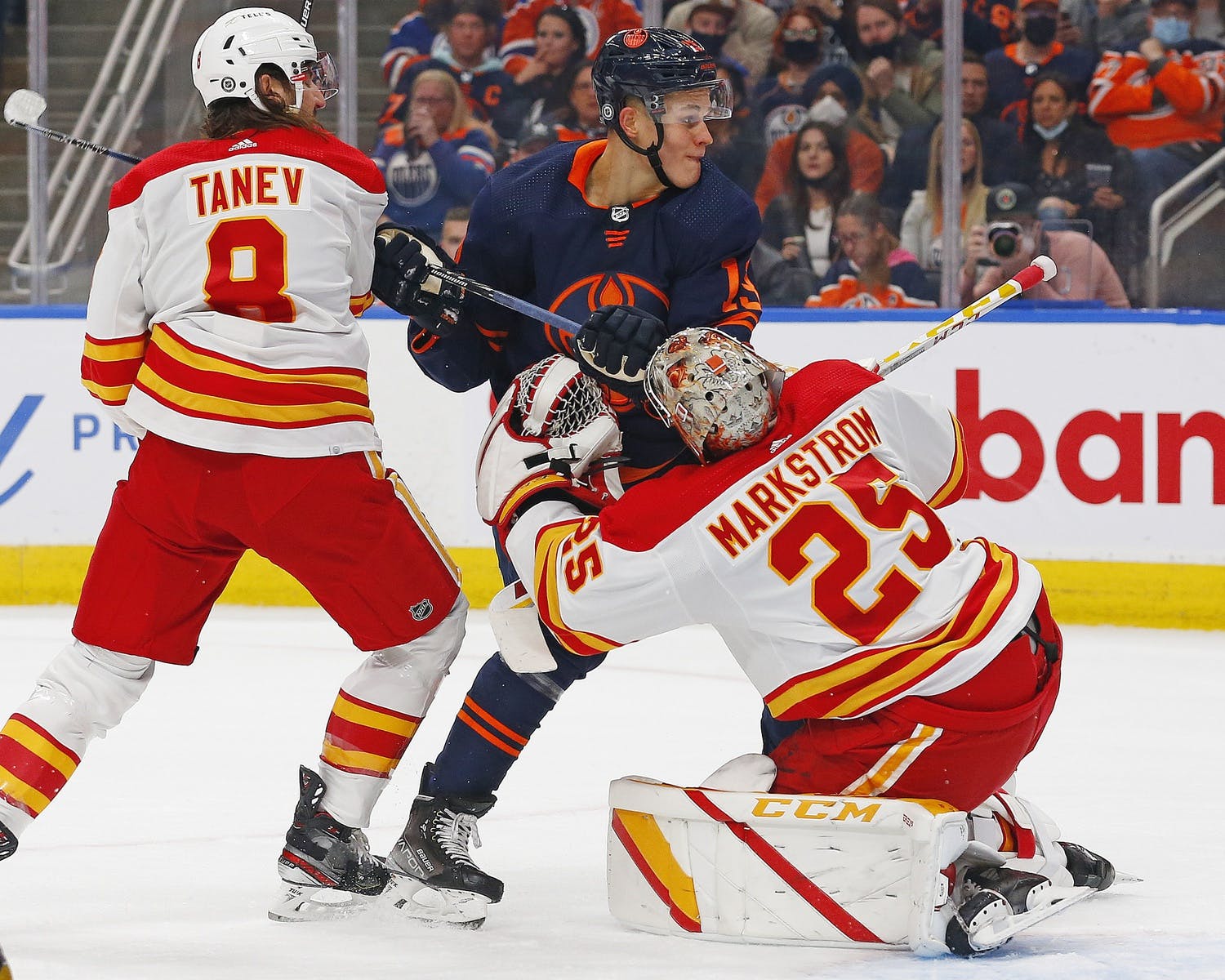 By Stephan Roget
6 months ago
Welcome back to WDYTT, the only hockey column on the internet to not have a postseason, because WDYTT season is year-round.
Speaking of the postseason; it’s on, it’s happening, and the Vancouver Canucks aren’t a part of it. While some of you are no doubt enjoying the opportunity to fill your evenings with something other than hockey, a good chunk of you are probably still tuning in to the Stanley Cup Playoffs on a nightly basis.
Watching the postseason as a neutral fan can be a lot of fun. There’s no stakes and no pressure, so the hockey can be enjoyed purely at face-value, without personal prejudice. Playoff hockey should be stress-free when your preferred team of choice is not playing…but it doesn’t always work out that way.
Hockey fans, by their very nature, just love to pick sides. And whether or not one is willing to jump all the way onto the bandwagon or not, we all end up secretly cheering for someone as the playoffs roll on.
This week, we’d like to know who, because we’re asking you:

Who are you cheering for in the 2022 Stanley Cup Playoffs?

You answered below!
Alpacaduck:
The second-best day in franchise history was July 13, 2000.
The new best day in franchise history was December 5, 2021.
A River Named Curt:
(Winner of the author’s weekly award for eloquence)
The moment that the jersey hit the ice, signalling that fans were finally done with the flaming clown car of ineptitude that was the Benning front office.
Jabs:
February 24, 2022: Canucks finished off a home stand with a 7-1 trouncing of the Flames in front of a sold out home crowd… “Bruce, there it is” was everywhere!!!!!!
To top it off. this was followed up with a great road-trip where the team went 3-1, and the cherry on the sundae was the convincing 6-4 victory over Toronto.
I really thought that this Canucks team would make the playoffs after this performance and especially after seeing them take it to these lousy no-good Canadian rivals.
Beer Can Boyd:
Schenn’s goal against Ottawa.
El Kabong:
This will always be the season of “Bruce, there it is.”
canuckfan:
Hearing the Canucks had signed Martin to a reasonable contract, so that there will be more money left in pursuing players in other positions.
BoHo:
The 7-1 massacring of the Calgary Flames…
and the three-goal comeback on Columbus!
Ragnarok Ouroboros:
“Bruce, there it is…”
Also, Boudreau’s comment that if he doesn’t do well, then it would be “Bruce there he goes.” Fantastic quip.
TheRealRusty:
Hate for anyone to lose their jobs, but… my favourite moment this year was when news hit that AGMJBJW were let go.
Axeman:
Chants of “Bruce, there it is!”
Holly Wood:
Had to be the first 20 times we heard “Bruce…there it is.” It never gets old for me.
LiborPolasek:
The firing of Green – which led to the hiring of Boudreau.
NicktheQuick:
“Bruce, there it is” becoming a meme.
Craig Gowan:
This may be two memories, but the highlights of my season were the Feb 24th 7-1 victory over Calgary and the 3-1 victory over Colorado on March 23rd.
Uncategorized
Recent articles from Stephan Roget