WDYTT: What do you think of the newly-selected Seattle Kraken? 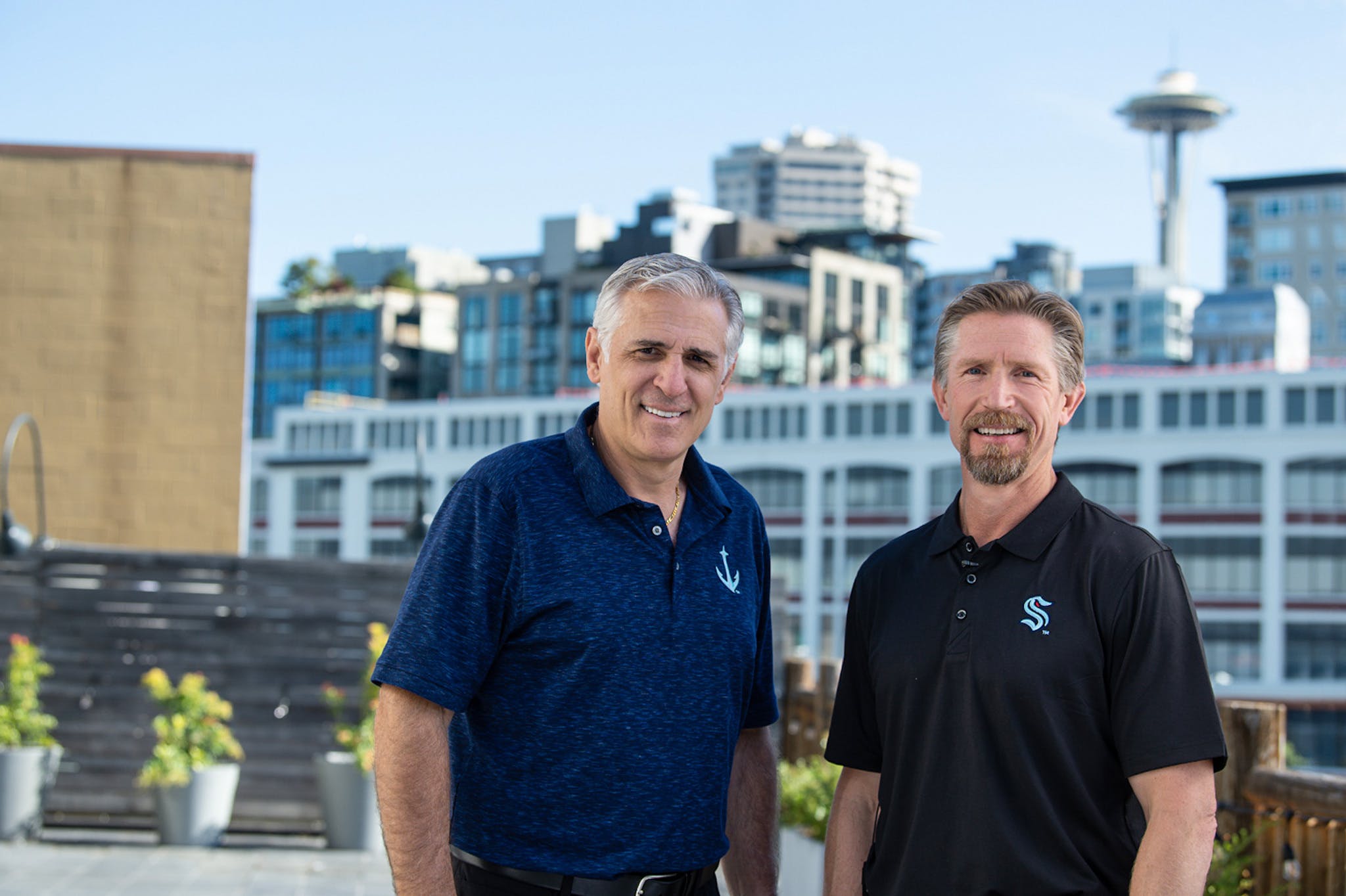 By Stephan Roget
1 year ago
Welcome back to WDYTT, the only hockey column on the internet not faking an injury to avoid the Expansion Draft.
Speaking of which, it’s finally happened. By the time you read these words, the 2021 Expansion Draft will be complete, the first edition of the Seattle Kraken will have been selected, and the Vancouver Canucks a brand-new rival in the Pacific Division.
It’s been a long, strange, and occasionally stressful process, but now it’s also one we can look back on, and that’s exactly what we’re here to do today.
You’ve seen the protection lists, you’ve seen the big reveals, you’ve seen the inaugural roster.
You’ve felt the sting of a Canuck being cruelly torn away from this franchise.
You might even already be building up a healthy dislike for the closest geographic opponent that Canucks are ever going to get in this league.
But before you go too far down the rabbit hole of rivalry, we’ve got some questions for you to answer.
And pay attention, because this week we’re asking multiple:

What do you think of the newly-selected Seattle Kraken?

What do you think of their selection from the Canucks?

And, most importantly, what do you think of the quality of their team, and are they potentially already better than the Canucks?

Last week, in the pre-Kraken era, we asked:

What’s a common myth about the Canucks (past or present) that you can bust?