WDYTT: What surprised the most about the Canucks’ opening night lineup? 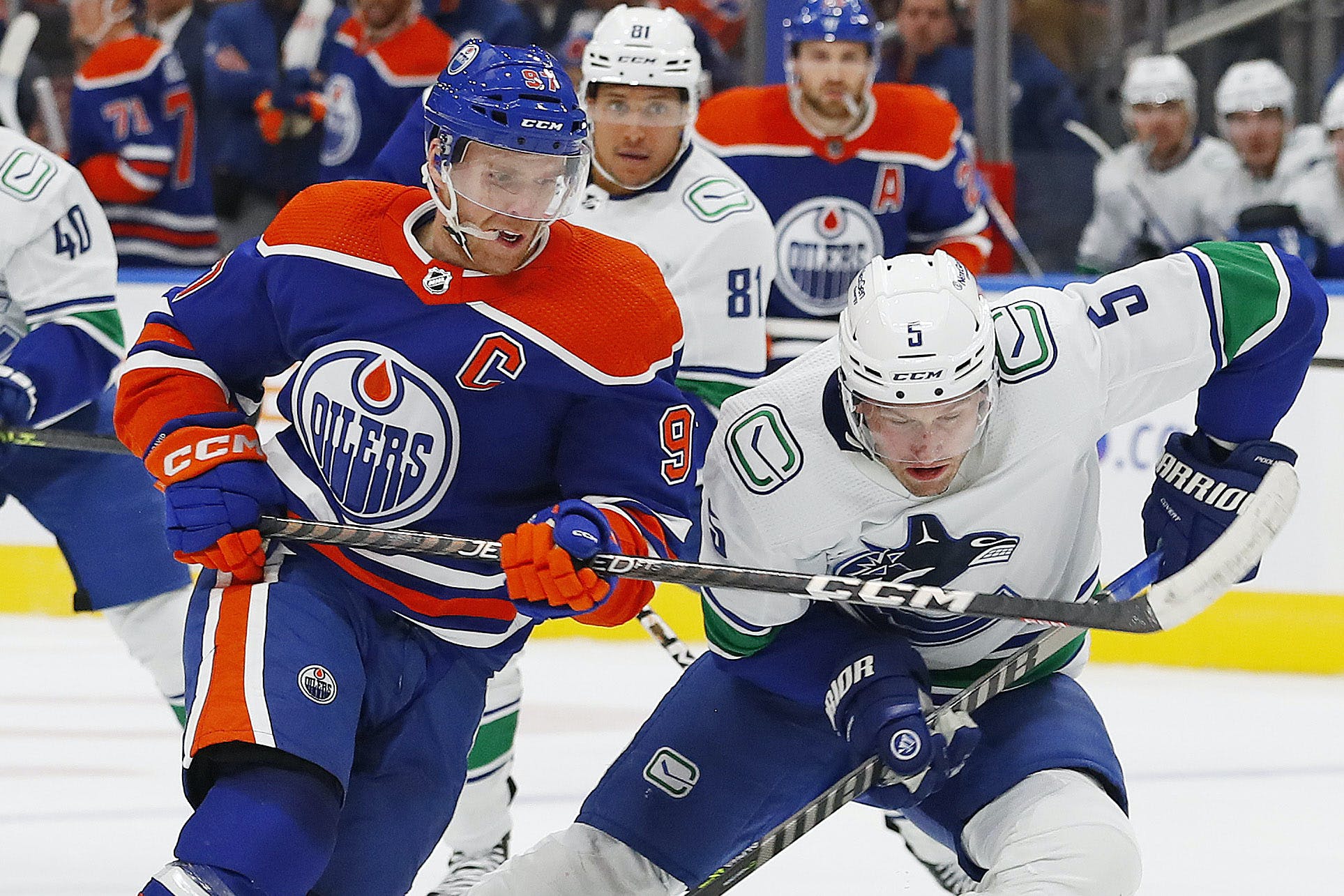 By Stephan Roget
1 month ago
Welcome back to WDYTT, the only hockey column on the internet to know why Danila Klimovich made the Vancouver Canucks’ opening day roster.
Speaking of that opening day roster, if you haven’t heard already, it was perfect. Maybe not perfect in the on-ice sense (probably not), but perfect in the sense that it perfectly aligned with the maximum amount of extra space available under the auspices of Long-Term Injury Reserve.
Now, the Canucks have since had a few days to sort out that opening day roster into one they’re more comfortable with for opening night, and that opening night has since come and gone.
But we’d still like to take a step back and check in on what you all thought about the results of Training Camp 2022.
Most will agree that this particular preseason has been full of surprises, both pleasant and unpleasant, for the Canucks.
This week, we’d like you to take a good look at that opening night roster and ask yourselves:

What surprises you most about the Canucks’ 2022/23 opening night roster?

Is the Canucks’ blueline actually adequate for 2022/23?