WDYTT: Predicting points for the Vancouver Canucks in 2021/22 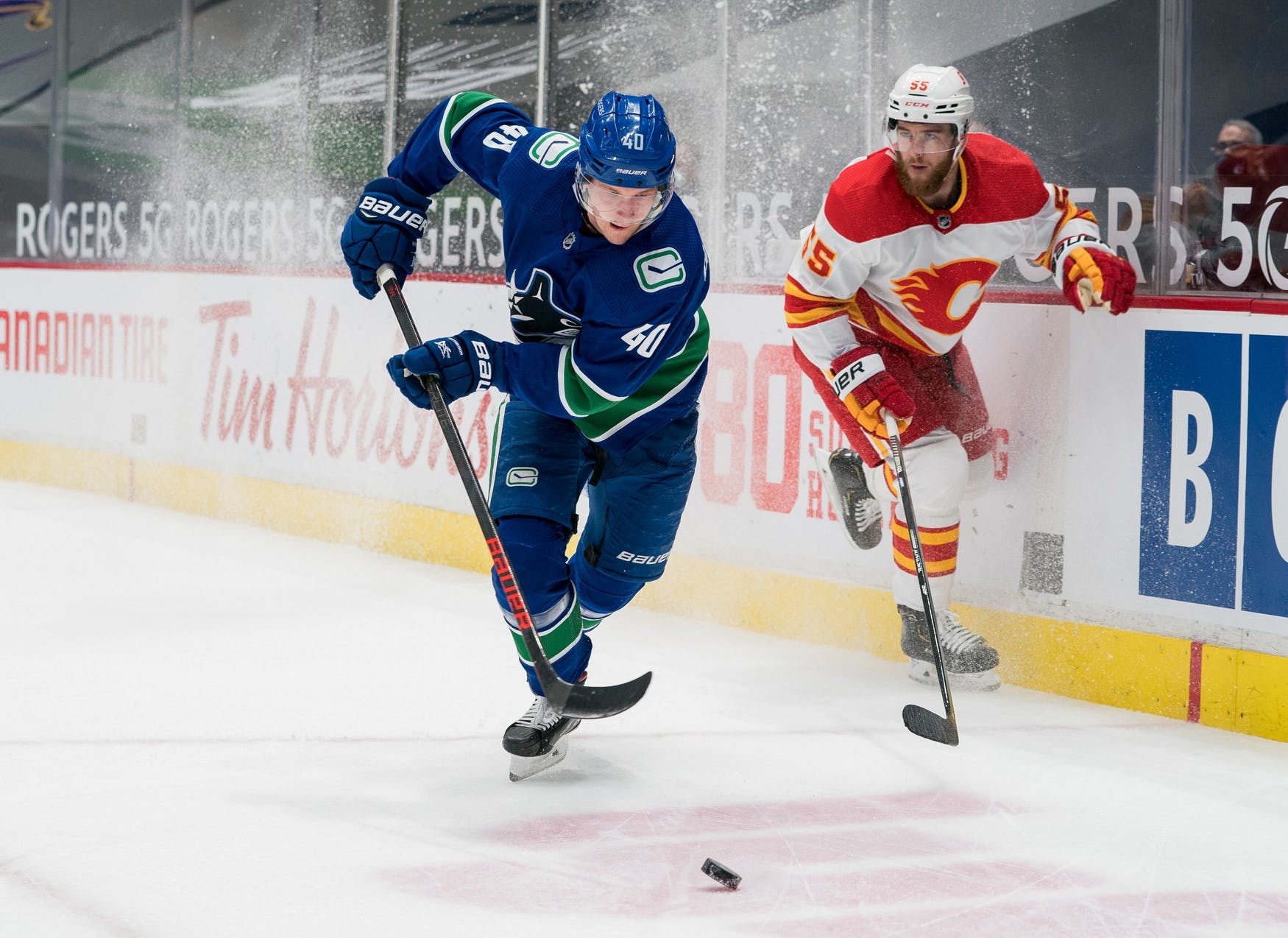 By Stephan Roget
1 year ago
Welcome back to WDYTT, the only hockey column on the internet to achieve that coveted “point-per-week” status.
Speaking of points, weeks, and games, at this point we’re a scant six weeks away from watching the Vancouver Canucks play games. That might seem like a long, hockey-less time to your average blogger, but for most of us it’s no time at all.
Welcome to the pre-preseason.
Until Elias Pettersson and Quinn Hughes sign on the dotted line, there’s not much to talk about except for the upcoming campaign. Even then, there are simply too many unknowns on the current Canuck roster to do much more than wildly speculate and prognosticate.
Fortunately, wildly speculating and prognosticating is kind of what we do here at WDYTT.
Or, to be more accurate, it’s kind of what YOU do here at WDYTT.
In what we intend to be a series of predictive queries about the 2021/22 — pending more present-tense stuff to talk about — we’re going to start with the fantasy hockey basics.
This week, we’re asking you:

Who do you think will be the Canucks’ top ten scorers in 2021/22? And how many points will each of them get?

Who is your dark horse candidate to make the Canucks in 2021/22?