WDYTT: Your greatest fear heading into the Canucks’ 2022 offseason 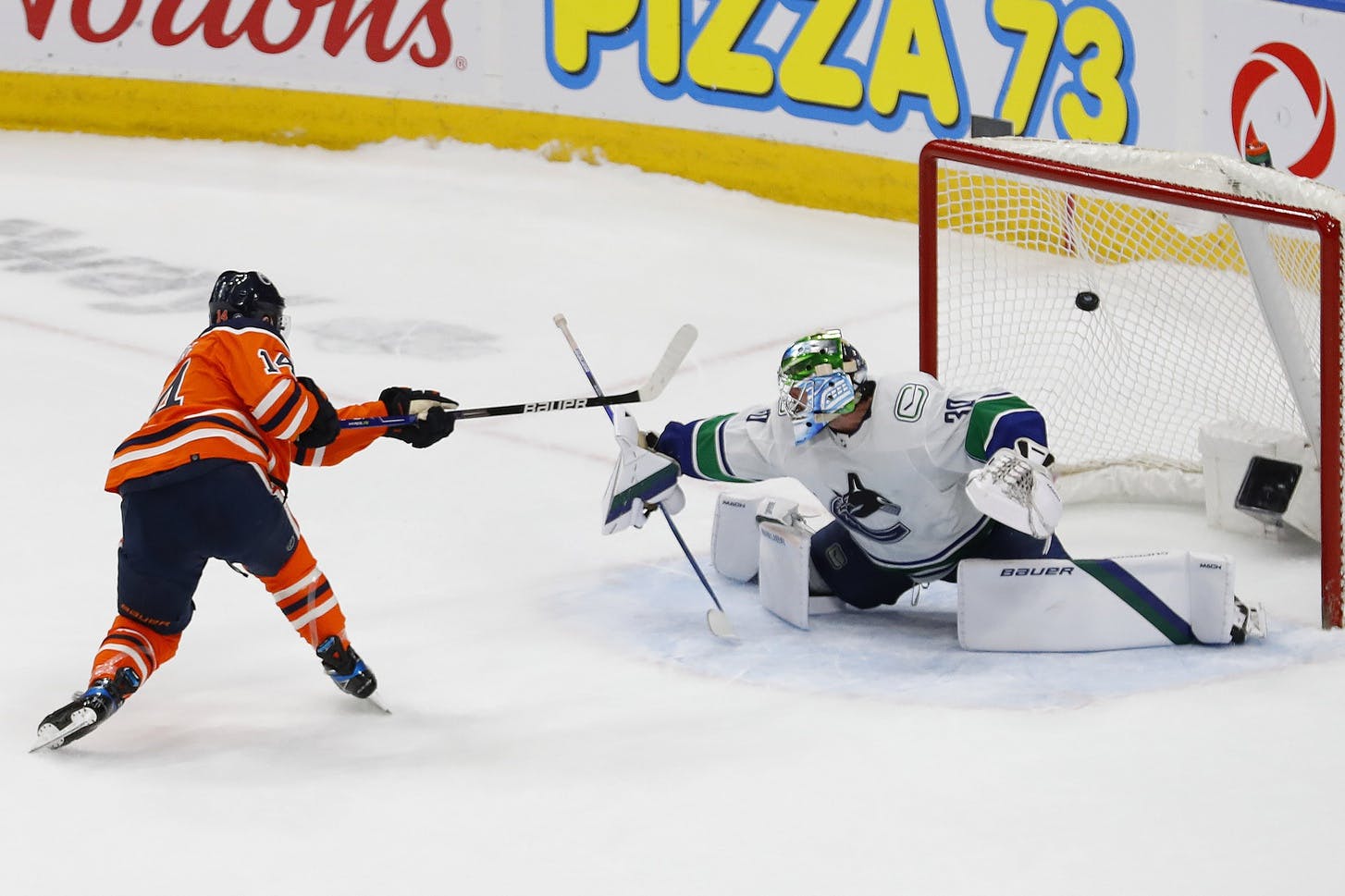 By Stephan Roget
5 months ago
Welcome back to WDYTT, the only hockey column on the internet to survive three different managing editor regime changes.
Speaking of regime changes, we’re willing to bet — because everything’s about betting these days, apparently — that most of you are a lot more optimistic heading into the 2022 offseason with Jim Rutherford and Patrik Allvin in charge than you would have been if it were still Jim Benning calling the shots.
That said, eight years of questionable summer decisions would leave anyone with some lingering trust issues, and so we’re also willing to bet that you’ve still got some apprehension.
If there’s one thing that’s certain, it’s that this offseason promises to bring significant changes to the Vancouver Canucks. Beyond that, anyone claiming certainty is lying — as is anyone who says they’re not at least a little bit scared about some of the potential outcomes.
This week, we’re setting the optimism aside for a minute and asking you:

What is an appropriate price for JT Miller on the trade market?