WDYTT: Your favourite memory of the Vancouver Canucks’ 2021 season 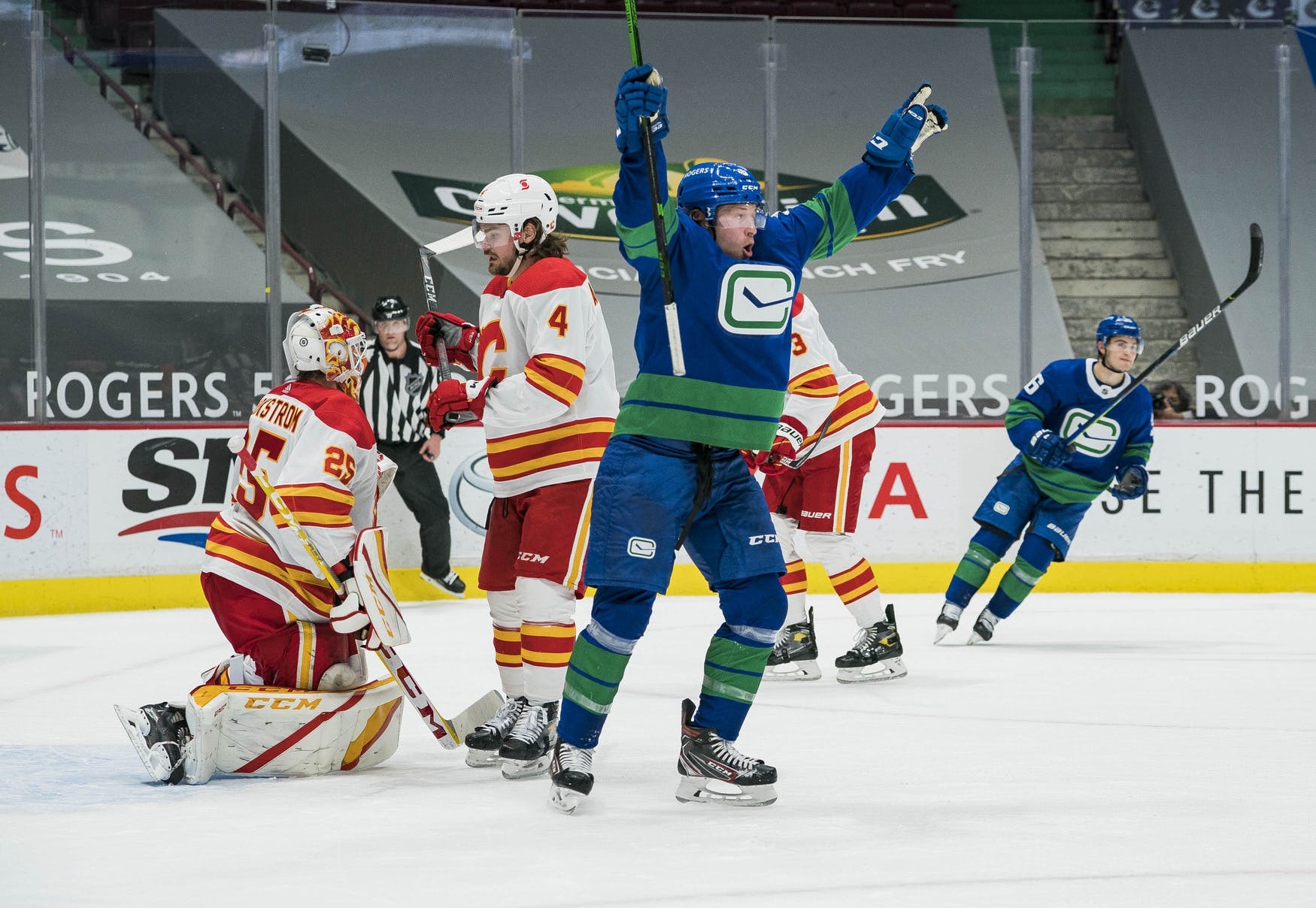 By Stephan Roget
1 year ago
Welcome back to WDYTT, the only hockey column on the internet that doesn’t take an offseason.
And yes, as you read these words, the Vancouver Canucks terrible awful very bad 2021 season has drawn to a merciful close.
It’s over. You can stop peeking out from behind your fingers now. The 2021 season can’t disappoint you anymore. (Well, there’s always the draft and free agency, but let’s try to keep this positive, shall we?)
If there’s one thing you can say about the 2021 season, it’s that it was a season unlike any other, and certainly a memorable one. Memorable for all the wrong reasons? Sure. But memorable all the same.
But even in an absolute hailstorm of a season, there are silver linings to be found amongst the clouds.
This week, we’re seeking those silver linings by asking you:

What will be your favourite memory of the 2021 season?

(And, please, try to refrain from too many ‘when it ended’ responses.)

Should the Canucks brings back Travis Green as head coach next year?