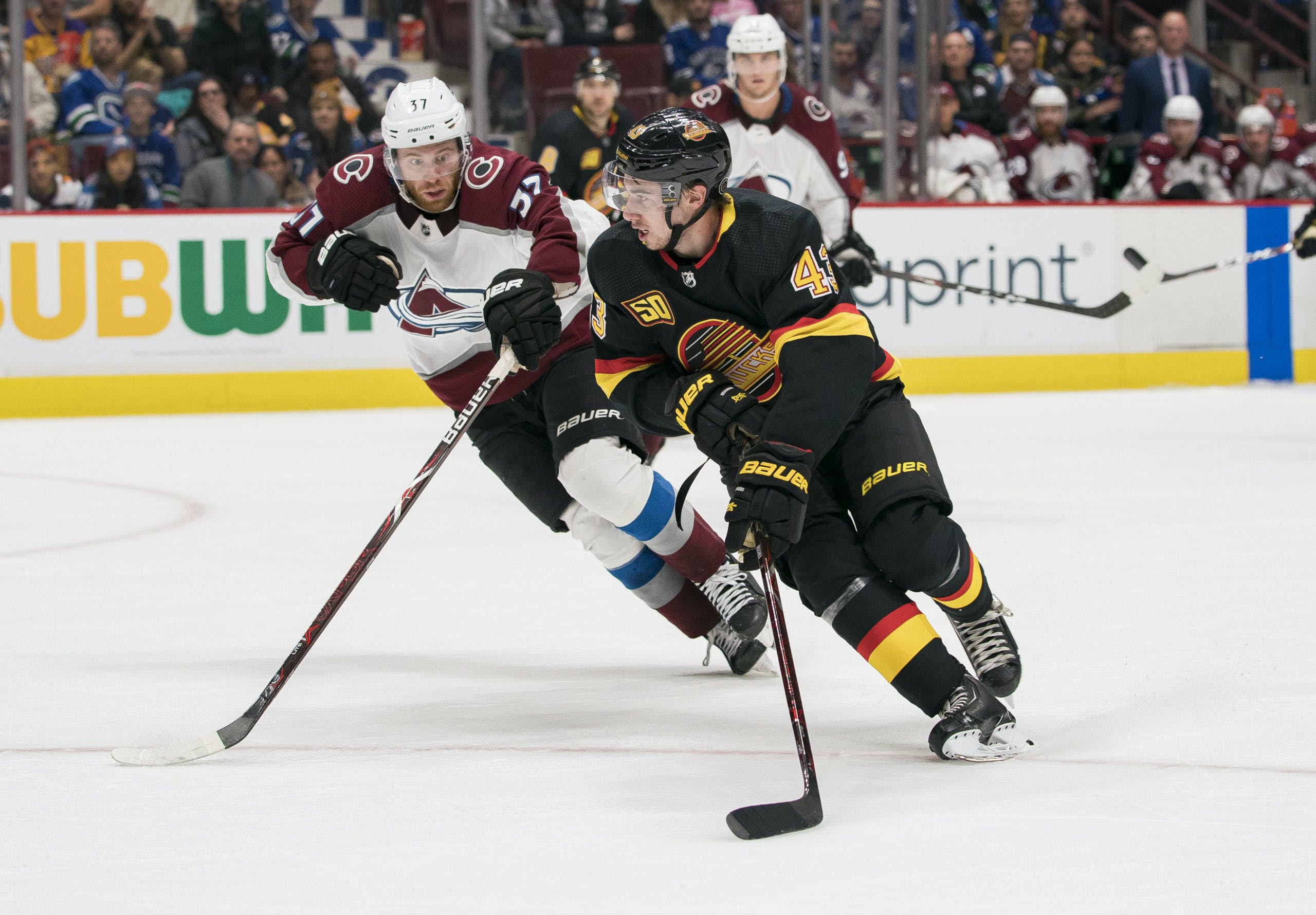 By David Quadrelli
9 months ago
No press release, no official announcement.
Just this video:
The Vancouver Canucks posted this video across their social channels on Sunday afternoon, confirming what’s long been rumoured.
The black skate jersey will make its return to Rogers Arena on Thursday, February 24th when the Canucks take on the Calgary Flames.
In the past couple weeks, we’ve seen more and more players don black gear at practice with the assumption that the flying skate jerseys would soon be making their return.
Here’s hoping the Canucks turn in a better effort on Thursday than they did on Saturday night against Anaheim.
Uncategorized
Recent articles from David Quadrelli