The Vancouver Canucks have shown early interest in this Russian defenceman: Scouting with Faber #5 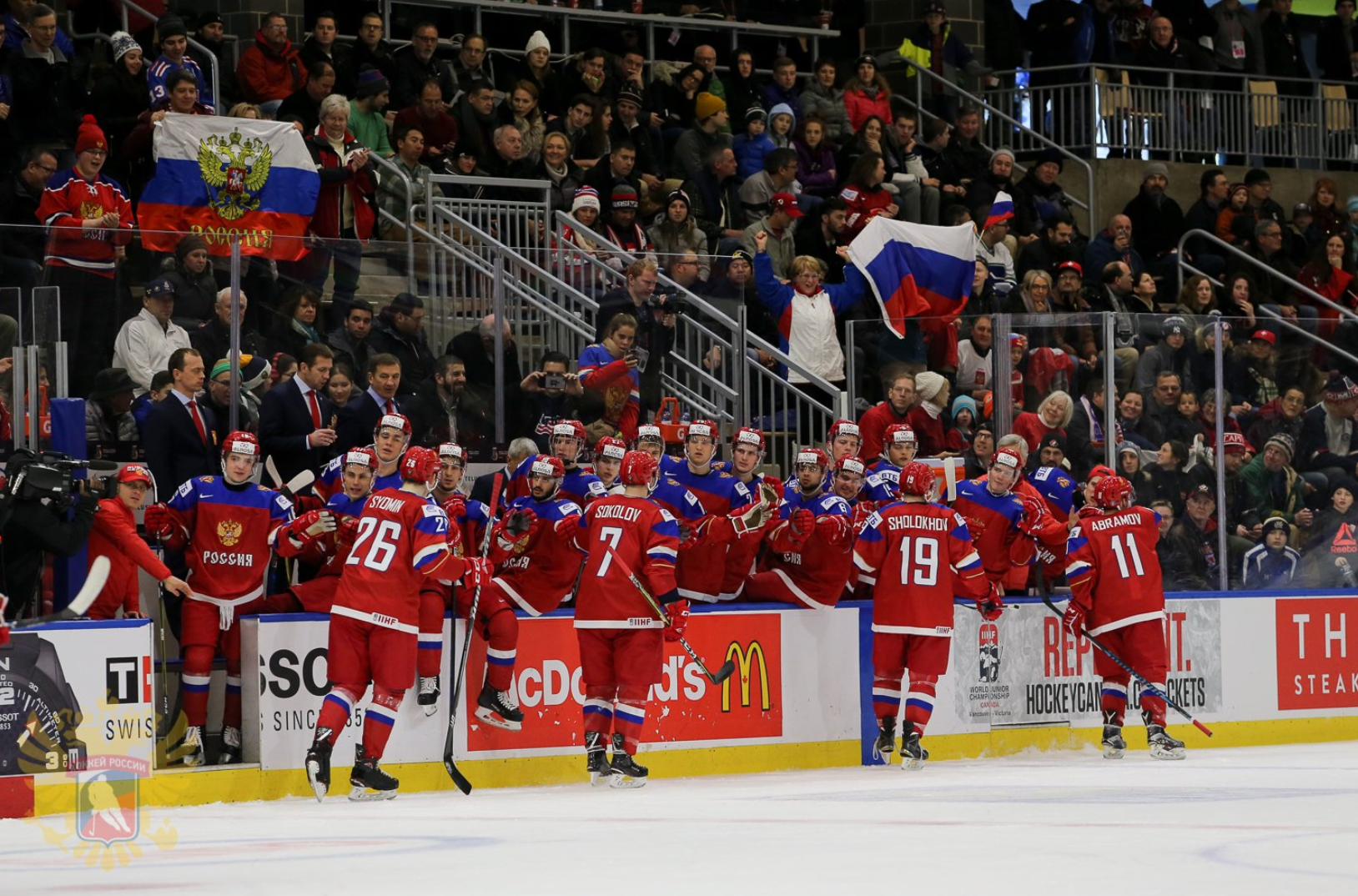 By Faber
9 months ago
In this coming summer’s NHL draft, the Vancouver Canucks will look to add quality to their prospect pool. It’s always smart to spend your first-round pick on the best available player but after that, the Canucks need to bolster their defence prospects and apparently, they have been in contact with a Russian defenceman who I find very intriguing and has taken a huge step this season.
Let’s have a Scouting with Faber on Russian defenceman Artyom Duda.
Duda is a 6’1″, 181-pound left-shot defenceman who primarily plays on the right side. No major scouting site has him as a first-round projection but with his quick feet, high-level puck-handling skills and improved offensive skill set, he may sneak into the top-32 by the time of the 2022 NHL Entry Draft.
As you may know, right-shot players are few and far between in Russia and that has forced Duda to play the majority of his time as a right-side defenceman. He is a good puck mover who can both carry or pass the puck up ice. His quick feet may be the most enticing part of his game. Duda has the foot speed to fake out forwards who attempt to check him in the neutral zone or cover him when on the point in the offensive zone.
Duda’s offence has blossomed this year. After putting up nine points last year, he has quadrupled his production and has 36 points through 46 MHL games while adding a few games in the VHL, which is basically the Russian equivalent of the AHL.
One part of his game that we have enjoyed while crushing tape is Duda’s ability to control the puck. He just has a way of always looking calm with the puck on his stick. There’s confidence in how he commands the puck and very rarely has it bobble off his blade. On top of the puck possession skills, he is developing a powerful slap shot. This year has seen an explosion in Duda’s offence with 13 of his 36 points being goals.
Including bombs from the point like this.

Aside from being an interesting prospect whose stock is rising as the season goes on, the reason we wanted to spend some time scouting Duda is that a recent report came from a Russian sports site where Duda mentioned that he has had conversations with a scout from the Vancouver Canucks organization. It’s good to hear that the Canucks were one of the few teams who have already had contact with Duda and nice to see the Canucks take initiative into the Russian prospect pool.
Duda is a player who was primarily known as a defensive defenceman in scouting reports until this season where his offence is catching eyes. He is typically found in the 40-60 range on major scouting rankings but comes in low on Bob McKenzie’s rankings at #70.
He’s low-key an empty net sniper as well.
The Canucks are apparently interested in the player who projects to be selected in the second round or third round of the 2022 draft. Duda is one of the prospects who is continuing to rise and potentially can play himself into a late first-rounder. Duda could be a prime target if the Canucks are to move a current roster player for a late first-round pick or acquire some picks in the second round.
A hard part about scouting this player is the league he is playing in. The MHL is not typically a very physical league, speed combined with pretty passing plays is king in the Russian junior league. It was hard to see if Duda was a physical player or not. For that, we looked at his play in international competition while being a part of Russia’s U18 team.
Even in the much more physical U18 play, there wasn’t much physical play from Duda. He’s 6’1″, so he doesn’t really track in the big brute or small slippery defenceman type. He’s just an overall simple defender, who’s got an active stick and leans on that more than physical contact to force turnovers. You can see that he was hyped up in international play more than we saw in MHL action. Skating to get in defensive positioning on rushes against happened more when he had a Russia jersey on.
It’s not that his defence is weak, it just feels very average. You’d love to see his defence look great or even above-average against MHL and U18 competition but that will be something he needs to improve on before coming to North America. It’s likely that he spends another year in the MHL/VHL and if it’s time in the MHL, he will by far be the most productive offensive defenceman.
Duda currently sits atop the MHL when it comes to defenceman scoring with 0.78 points per game.
Out of draft-eligible players, including forwards, Duda sits at ninth in scoring and in points per game.
He looks to have a very bright future and some of the current rankings that have him outside the top-50 may be making changes soon. There’s a reason why I mention him as a prospect who is rising, as he has been on an absolute tear when it comes to scoring.
On top of all that we have talked about in this article, he plays almost all of his time as a right-side defenceman. He may be a left-shot defenceman but he comfortably plays on the right side and uses it to his advantage in the offensive zone by finding shooting lanes.
It may be a big swing to use a first-round pick on Artyom Duda but he is definitely an exciting prospect who is one of the top-five Russian defencemen in the 2022 draft. Duda’s ability to smoothly control the puck is top-notch, it’s like watching Cesar Millan control an aggressive dog. There’s something about the puck on Duda’s blade that just calms the frozen rubber.
Duda has a chance to play himself into the first round if continues to produce at his current rate in the MHL and has a strong U18 tournament this April/May. We know the Canucks have already made contact with the 17-year-old and will follow this particular Russian as the draft approaches.
Uncategorized
Recent articles from Faber