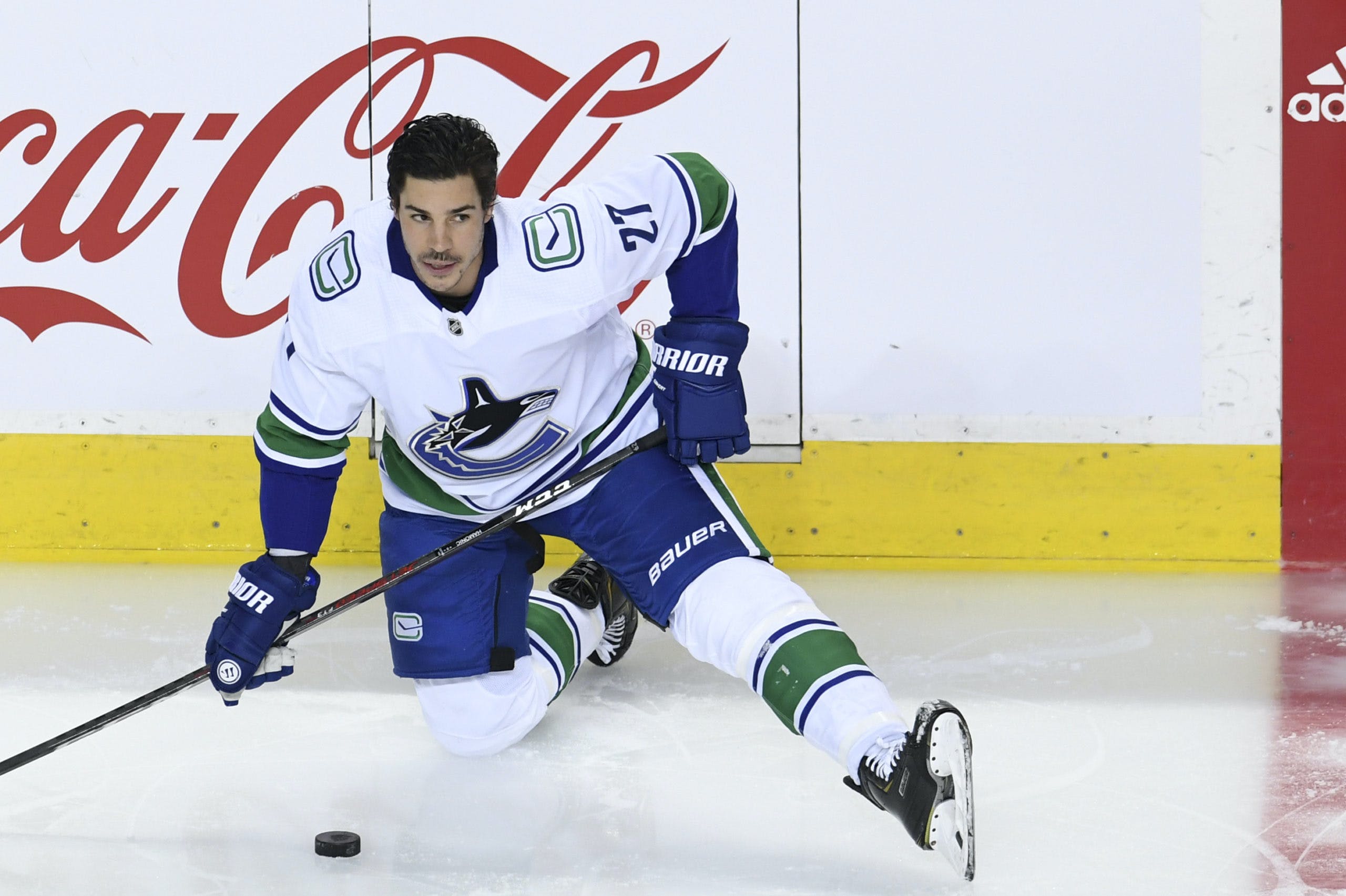 By Zach Laing
1 year ago
The Vancouver Canucks have placed four players on waivers Sunday morning.
According to Daily Faceoff and The Nation Networks Frank Seravalli, Justin Bailey, Madison Bowey, Phillip Di Guiseppe and Travis Hamonic are the four placed on waivers.
The big surprise in the group is Hamonic, who had yet to report to Vancouver Canucks training camp.
The club closed out their preseason with a 3-2 loss to the Edmonton Oilers Saturday night. The two teams will meet again on Wednesday night for the season opener.
Zach Laing is the Nation Network’s news director and senior columnist. He can be followed on Twitter at @zjlaing, or reached by email at zach@oilersnation.com.
Uncategorized
Recent articles from Zach Laing