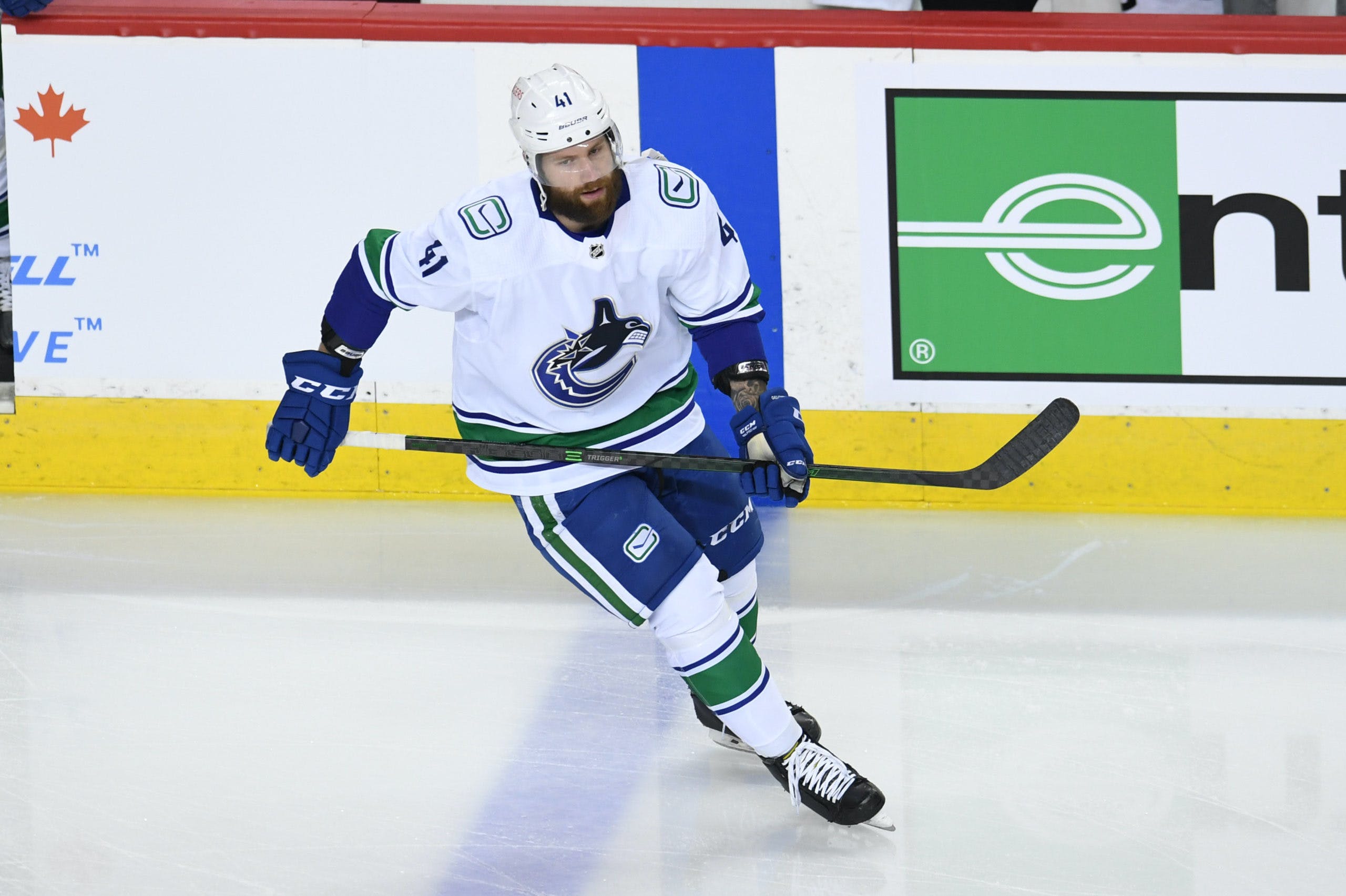 By Zach Laing
1 year ago
The Vancouver Canucks have placed forward Jonah Gadjovich on waivers, Rick Dhaliwal reported Wednesday.
Gadjovich, 22, was drafted by the club in the 2nd round of the 2017 draft and has appeared in just one NHL game.
He has, however, played a strong role with the Utica Comets having scored 45 points in 100 games in the AHL.
More to come.
Uncategorized
Recent articles from Zach Laing